“Honda welcomes this step to the future by INDYCAR, action that mirrors Honda’s efforts to develop and manufacture high performance, electrified products that will meet industry challenges and delight our customers,” said Ted Klaus, president of Honda Performance Development.

“At Honda, we race to develop our people, to innovate technologies and to engage fans. We are proud of our uninterrupted, 27-year leadership in INDYCAR, and look forward to delivering a next-generation Honda 2.4-liter hybrid power unit with more than 900 horsepower.”

The hybrid formula is part of a multi-year extension INDYCAR has reached with Honda and Chevrolet, which promises a continuation of manufacturer competition in North America’s pinnacle open-wheel racing series well into the next decade. The commitment also provides opportunities for additional manufacturers to join the series, which Honda strongly supports.

“American Honda and HPD are proud of our continuous, mutually beneficial relationship with INDYCAR in North America,” said Dave Gardner, executive vice president of National Operations for American Honda Motor Co., Inc. “Motorsports and competition help define who we are as a company. INDYCAR’s transition to an electrified formula aligns with our business direction in this region. We look forward to the thrilling new era ahead in North American motorsports.”

Racing is ingrained in Honda’s culture and supports the company’s challenging spirit. A racer himself, company founder Soichiro Honda believed in competition – at the highest levels – as a means of improving Honda’s people and products. In North America, American Honda and Honda Performance Development have been leaders in Indy car racing since the formation of HPD in 1993.

About Honda
Honda offers a full line of clean, safe, fun and connected vehicles sold through more than 1,000 independent U.S. Honda dealers. Honda has the highest fleet average fuel economy and lowest CO2 emissions of any major full-line automaker in America, according to the latest data from the U.S. Environmental Protection Agency (EPA). The Honda lineup includes the Fit, Civic, Insight Accord and Clarity series passenger cars, along with the HR-V, CR-V, Passport and Pilot sport utility vehicles, the Ridgeline pickup and the Odyssey minivan. Honda’s electrified vehicle lineup includes the Accord Hybrid, CR-V Hybrid, Insight hybrid-electric sedan, and the Clarity Fuel Cell and Clarity Plug-In Hybrid.

Honda has been producing automobiles in America for 38 years and currently operates 19 major manufacturing facilities in North America. In 2019, more than 90 percent of all Honda vehicles sold in the U.S. were made in North America, using domestic and globally sourced parts.

About Honda Performance Development:
Honda Performance Development, Inc., (HPD) has a rich heritage creating, manufacturing, and supporting Honda Racing and Acura Motorsports customers since 1993. From pinnacle racing in INDYCAR and IMSA Sports Cars to commercial racing programs, HPD powers the dreams of professional and amateur racers from age 4 to 40+. HPD is a wholly owned subsidiary of American Honda Motor Co., Inc. and leads all of Honda and Acura’s high-performance racing programs in North America. HPD specializes in the design and development of race engines, chassis and performance parts, as well as technical and race support. HPD offers parts and race support to Honda and Acura amateur and professional motorsports racers, and is continually expanding its palette of racing programs that make Honda racing products available to all racing styles, from karting and Quarter Midgets to the highest levels of pro racing. 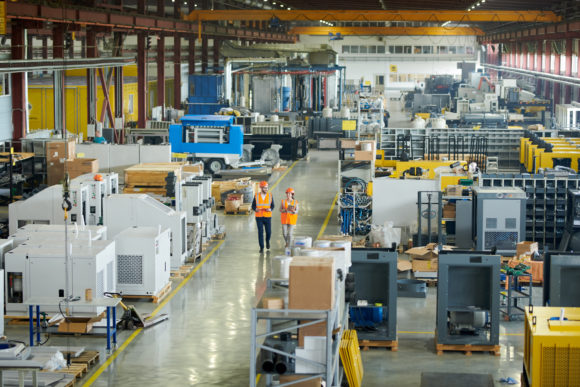