(Bloomberg) — Auto sales are recovering from the pandemic-induced slump earlier this year, with third-quarter deliveries beating expectations as consumers ditch shared rides for their own vehicles and seize on cheaper borrowing costs.


Surging demand from retail customers offset a sharp drop in fleet sales to troubled rental-car companies. Total new light-duty vehicle sales probably ran at a seasonally adjusted annualized rate of 15.7 million in September, down 1.6 million from a year ago, according to researcher J.D. Power.

“While the economy has made a substantial rebound in the third quarter, retail auto sales have been even more resilient,” GM Chief Economist Elaine Buckberg said in a statement. “Super low auto-loan interest rates have boosted retail auto sales.”

Sales have rebounded after touching a multi-decade low of 8.7 million vehicles in April, when factories were idled and buyers across the country were quarantined at home. But deliveries are still lower than a year ago as recession-wary buyers trickle back into showrooms. Forecasters estimate sales are still down 20% year to date, a gap car manufacturers are unlikely to close.


Here are highlights from the automakers that are reporting results for last month:

The Japanese automaker notched its first positive month in September since the pandemic’s onset and managed to eke out a slightly better-than-forecast 9.5% drop for the quarter. Honda got a lift from strong demand for its SUVs, including the CR-V compact and mid-sized Passport models, which helped power a 12% gain last month to 127,058 vehicles.

The company said it sees no signs of a slow-down in buyers’ appetite for new vehicles despite limited supplies of some popular models such as a hatchback version of its Civic compact sedan.

“We’ve been building momentum throughout the third quarter,” Dave Gardner, executive vice president of national operations at Honda’s U.S. subsidiary, said in a statement. “So we’re optimistic for a strong close to 2020.”

Nissan had another forgettable three months, with sales sliding a worse-than-expected 32.4% to 221,150 vehicles. That marked the seventh straight quarterly drop for the Japanese automaker, which hasn’t had a positive quarter since 2017.

Beset by management turmoil at its headquarters in Japan, an aging lineup and the downdraft in fleet sales, Nissan’s business in the U.S. continues to wither. The once stalwart Altima and Maxima sedans fell 45% and 58% respectively. Only five models didn’t post declines, including the Kicks subcompact crossover, NV200 compact cargo van and low-volume GT-R sports car.

Retail buyers couldn’t get enough of GM’s SUVs and pickups, allowing the automaker to post a better-than-expected 9.9% decline in quarterly sales to 665,192 vehicles. The company said it faces tight inventories for trucks such as its Chevy Silverado and GMC Sierra and is running all pickup plants on three shifts to make up for coronavirus-related shutdowns in the spring.

GM’s weakest division was Cadillac, which saw sales shrink 17.5% in the quarter. The brand was hurt by a changeover to a new Escalade SUV. A plant in Arlington, Texas, is ramping up production to meet expected demand for the latest model.

Fiat Chrysler sales fell 10% in the quarter — above analysts’ forecast for an 11.4% drop — to 507,351 vehicles. The company cited robust retail demand, which compensated for lower fleet sales to commercial and rental customers.

Sales of the profitable Jeep brand fell 9%, with deliveries of every model lower except the Gladiator pickup — due in part to inventory shortages.

“Jeep and Ram are hot and we continue to prioritize deliveries to our dealers, who are asking us to ship as many vehicles as we can build,” Jeff Kommor, Fiat Chrysler’s U.S. sales chief, said in a statement.

The only brand that ticked higher in the quarter was Chrysler, thanks to strong sales of the Pacifica minivan. The people-mover’s deliveries soared 32% in the quarter to 28,696 units. Counter to broader trends, sales to fleet customers almost tripled.

Hybrids continue to provide a boost to Toyota, with September sales of its electric-gas vehicles up 35% and accounting for almost one-fifth of the company’s total. For the quarter, deliveries fell 11% to a better-than-expected 558,449 vehicles.

The Japanese automaker said overall sales in September rose 16% to 197,124 vehicles and that its was the first month the Toyota brand exceeded a sales plan that pre-dated the Covid-19 outbreak. Lexus sales surged 31% to 24,754 cars and SUVs.

Retail sales rose every month in the third quarter for Hyundai Motor Co., even as total deliveries fell 1% for the three-month period to 170,828 vehicles. Fleet sales plunged 67% in September.

But that drop was largely offset by demand for popular SUVs like the South Korean automaker’s newish mid-size Palisade, which more than doubled to 7,741 units.

© Bloomberg
Inside a Hyundai Motor Showroom Ahead of Interim Earnings

Best's Review Examines the State of the Automobile Market 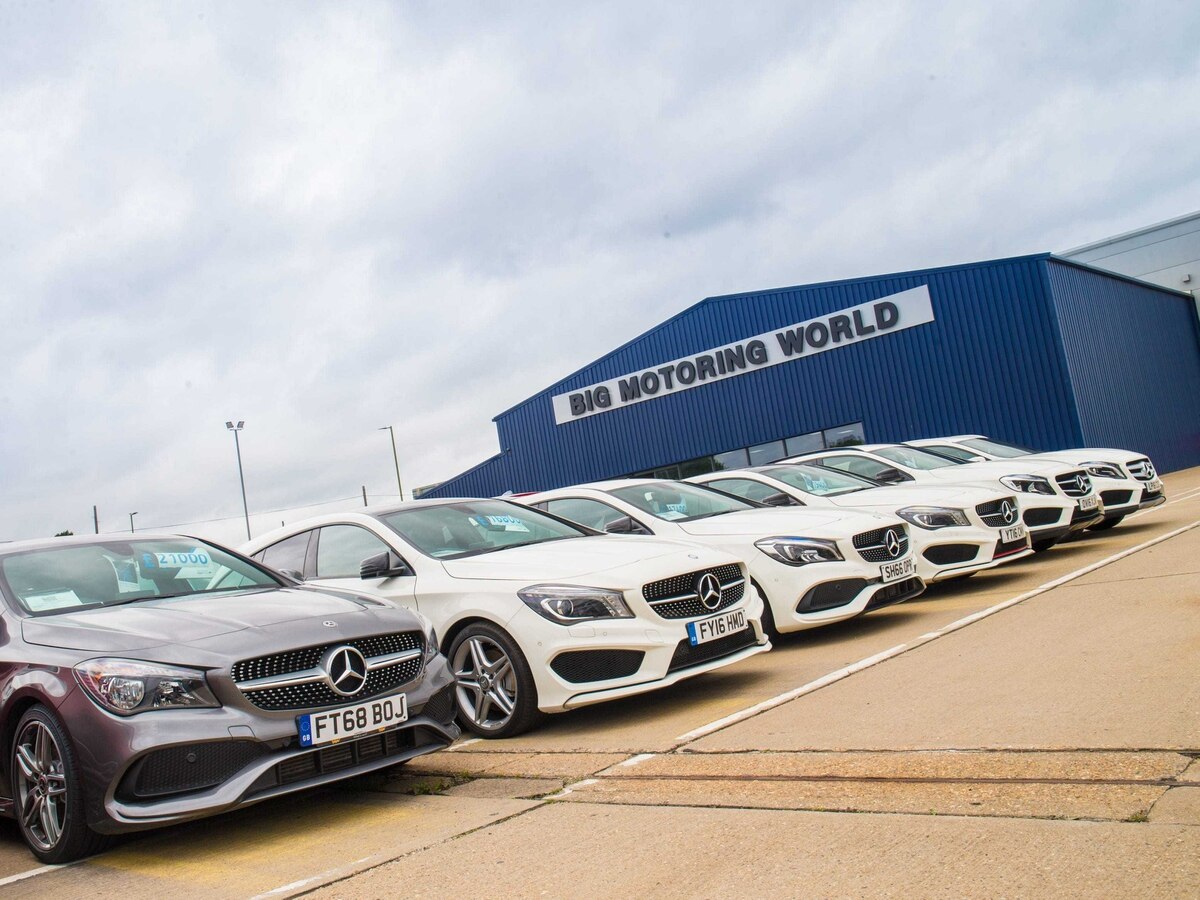 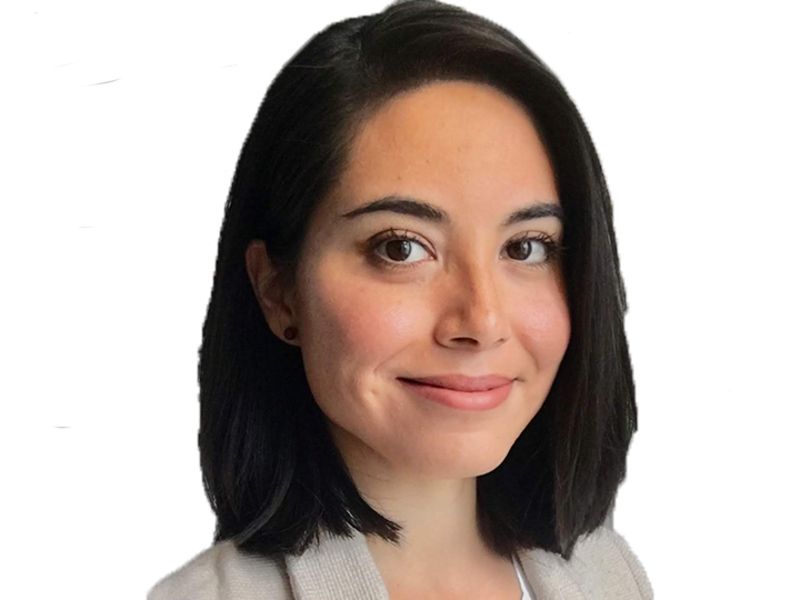 How infotainment systems are taking over the vehicle cockpit 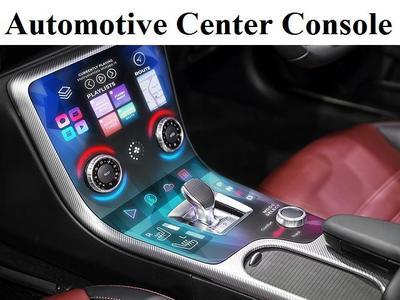