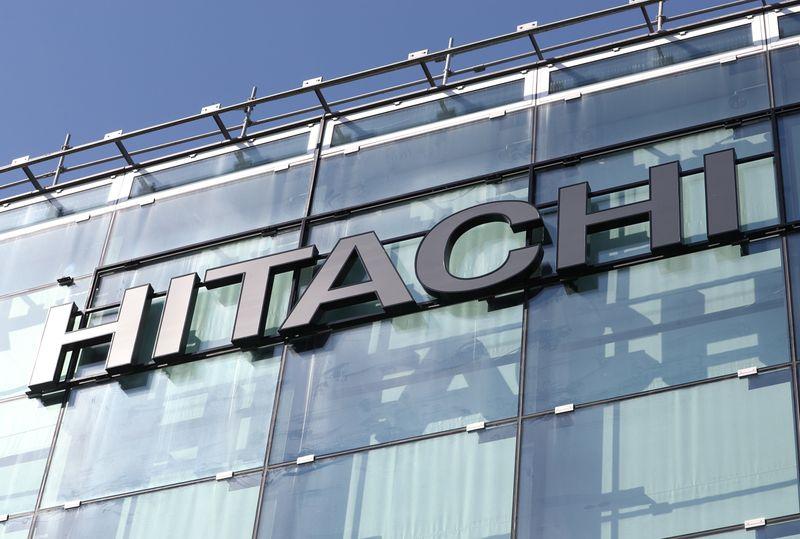 TOKYO/HONG KONG (Reuters) – Hitachi Ltd 6501.T plans to launch a sale of its materials unit as early as next month in a deal that could be worth more than 700 billion yen ($6.6 billion), three people with knowledge of the matter said. Hitachi is planning to sell its 53% stake in Hitachi Metals Ltd 5486.T, which makes components for cars and industrial equipment, said the sources who declined to be named as they were not authorised to speak to the media.

Other minority shareholders in the Hitachi unit are expected to sell their stakes to a winning bidder, the sources said, adding that Hitachi Metals would eventually be delisted from the Tokyo bourse.

Hitachi Metals had a market value of about 700 billion yen ($6.63 billion) based on Tuesday’s close. A buyout would exceed that amount given a premium would be expected.

Hitachi has retained Goldman Sachs Group GS.N to advise on the sale while Hitachi Metals has hired Bank of America BAC.N, the people said. Spokespeople for the two banks declined to comment.

Hitachi and Hitachi Metals declined to comment. The conglomerate said in August it was considering various options for the metals unit.

Japanese conglomerates are driving the country’s M&A rebound as they reorganise. Deals taking businesses private have amounted to $41.8 billion this year, up 34% year on year, according to Dealogic.

The sale of Hitachi Metals is the latest of Hitachi’s divestiture of businesses.

Reporting by Junko Fujita in Tokyo and Kane Wu in Hong Kong; Editing by Simon Cameron-Moore and Jason Neely 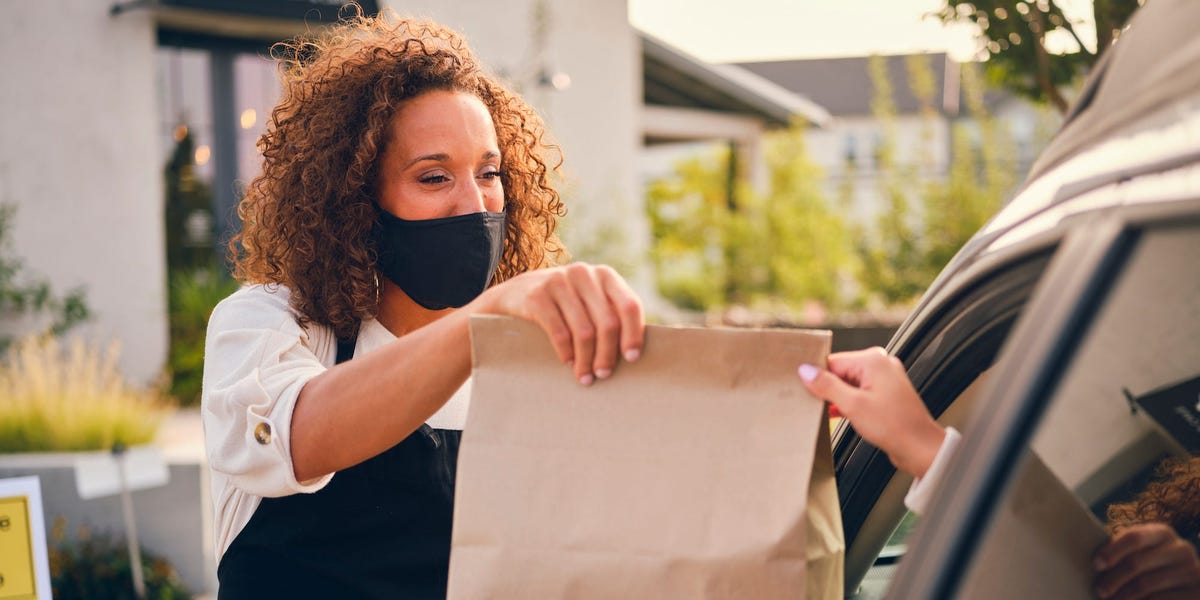