The Indian two-wheeler manufactures are seeing signs of a turnaround from the lockdown woes, with sales picture improving amidst increased demand for personal mobility.

India’s largest two-wheeler maker Hero MotoCorp sold nearly 7% more bikes and scooters in August than it did last year during the same period.However, even though TVS and Bajaj weren’t able to match last years August sales, they sold more units than they did in July last month.

Hero said it is witnessing strong retail off-take and is currently operating in a pull-market with rural and semi-urban centres driving demand.

“With August marking another step forward in the market’s recovery, the company cautiously anticipates sales to continue their upward trajectory with favorable factors such as the upcoming festive season, increasing consumer confidence and continued government policy support,” it added.

The company also added that its latest addition to the range of premium motorcycles – the Xtreme 160R – received positive feedback from the customers. It has also led to an increase in the company’s premium market share.

However, TVS registered a growth of -1% in comparison to what it sold last year in August. But the sales numbers are 14% higher than what the company sold in July, which reflects a positive trend.

TVS two-wheelers segment performed better; however, the three-wheelers and exports were the laggards.

The numbers from Bajaj also showed a similar trend. Although the overall sales were down 9% with the three-wheeler segment being the major sales drag (down 46%). But the recovery was stronger on a monthly basis. It registered a growth of 28% MoM. 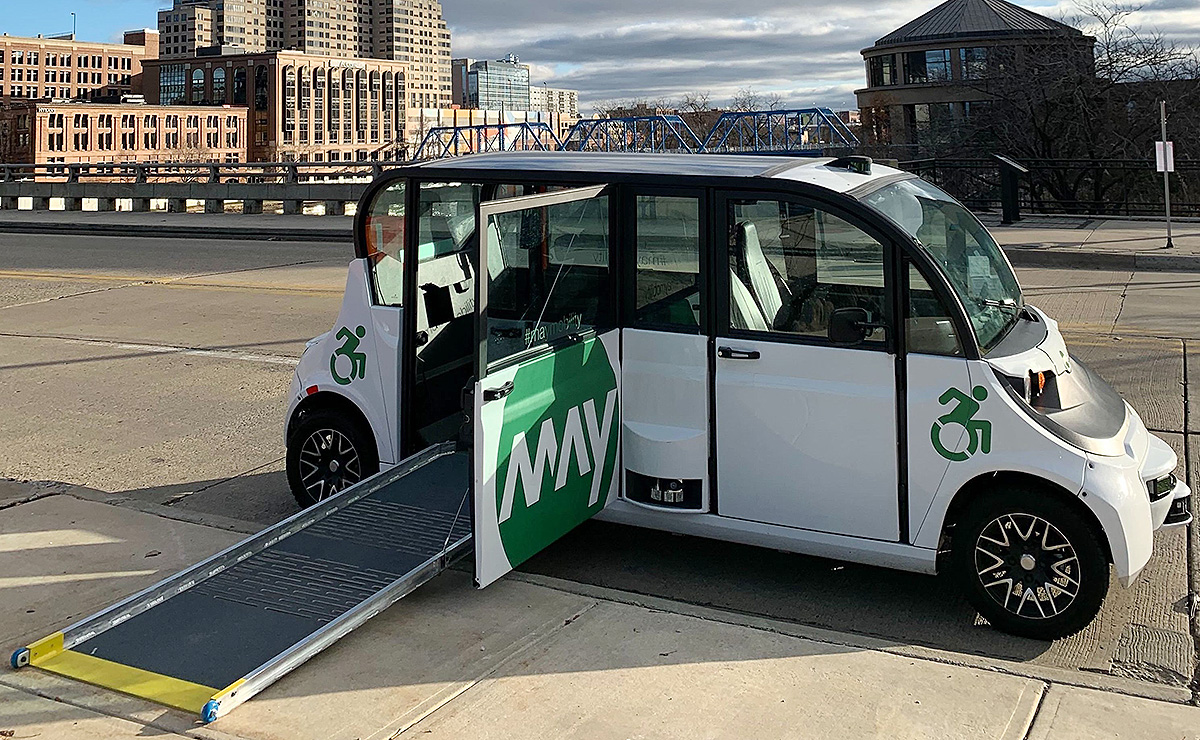 Google and Apple will autogenerate apps for contact tracing 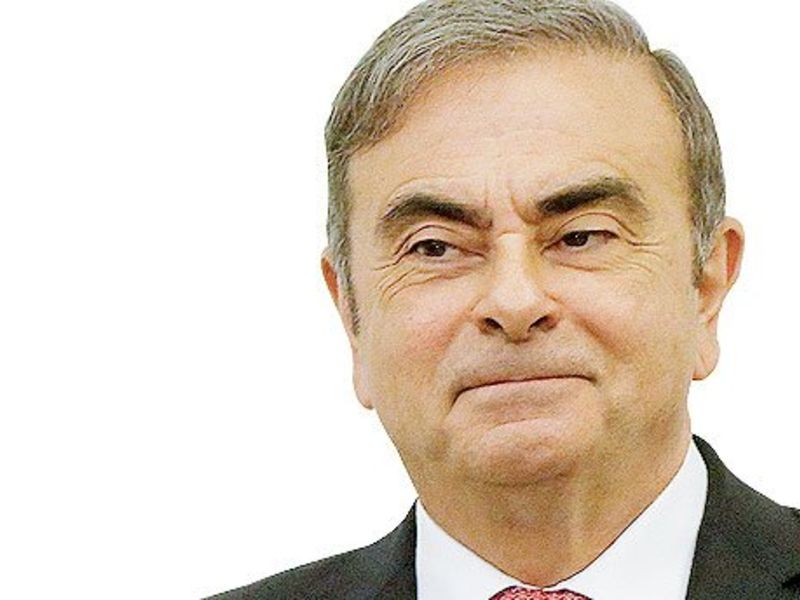