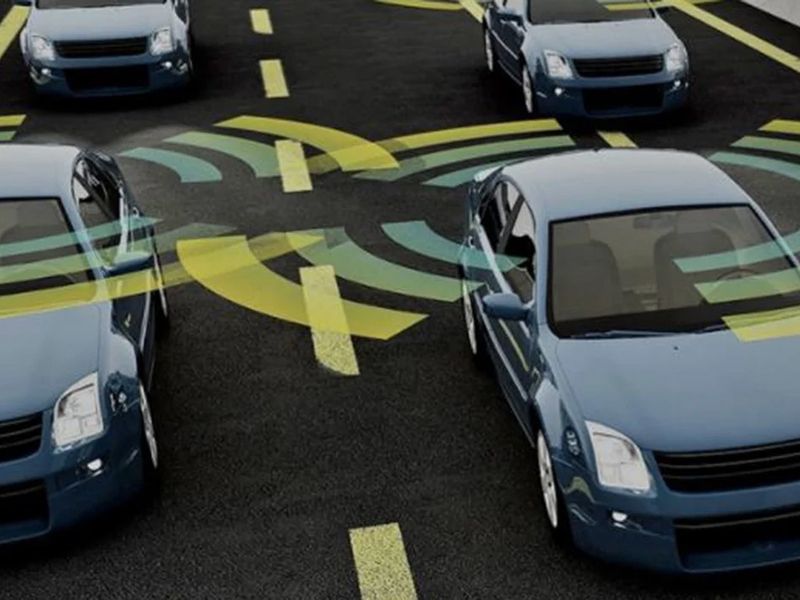 Members of the Global Alliance for Vehicle Data Access disagree with the Alliance for Automotive Innovation over who controls access to vehicle data, the group said in an open letter addressed to “all global motor vehicle manufacturers.”

The group—which represents a diverse coalition of stakeholders including the American Automotive Leasing Association, the Auto Care Association, consumer groups and corporations Avis Budget Group and Enterprise Holdings—said its members disagree with positions on vehicle data control stated in a June 3 letter sent to Congress by the alliance.

In its letter, the Alliance for Automotive Innovation cited a Massachusetts ballot initiative up for a vote this November that would require vehicle owners and independent repair facilities be given expanded access to mechanical data related to vehicle maintenance and repair.

Starting with the 2022 model year, the proposed law would require makers of vehicles sold in Massachusetts to equip vehicles that use telematics systems—or systems that collect and wirelessly transmit mechanical data to a remote server—with a standardized, open-access data platform.

Vehicle owners would get access to the mechanical data through a mobile app and, with their authorization, could allow independent repair facilities and dealerships to retrieve the data and send commands for repair, maintenance and diagnostic testing.

Under the proposed law, auto makers would not be allowed to require authorization before vehicle owners, independent repair facilities or dealerships could access the data stored in the vehicle’s on-board diagnostic system, according to the bill’s text.

The alliance, which represents most major auto makers in the U.S., argues the ballot initiative poses “cybersecurity, personal safety and privacy risks to the owner of the vehicle” and endangers others on the nation’s roadways.

“Simply put, while manufacturers remain committed to allowing consumers to decide where to take their vehicle for repair and maintenance needs, there is no scenario in which real-time, remote access by third parties would be necessary to diagnose or repair a vehicle,” the alliance said in the letter.

James Owens, deputy administrator for the National Highway Traffic Safety Administration, acknowledged the need for serviceability access by authorized third parties but warned Congress of the potential risks to cybersecurity and public safety.

“The ballot initiative requires vehicle manufacturers to redesign their vehicles in a manner that necessarily introduces cybersecurity risks and to do so in a time frame that makes design, proof and implementation of any meaningful countermeasure effectively impossible,” he said in a letter to Congress from July.

Members of the Global Alliance for Vehicle Data Access, however, said they “strongly support the bidirectional, real-time control of motor vehicle data by motor vehicle owners—and by those, including manufacturers, to whom owners give permission to access this data.”

“Vehicle owners—whether an owner of one car or thousands—require a future where we control the data generated by our vehicles in real time and can give permission for the aftermarket and complementary service providers and innovators of our choosing to use this data,” the group said in its letter.

The group said cybersecurity and safety protocols have been developed and can be embedded in all vehicles to prevent cyberattacks or abuses by unauthorized parties.

“Vehicle manufacturers in North American and Europe continue to raise the ‘boogeyman’ of cybersecurity to intimidate legislators and regulators on the issue of access to vehicle data by vehicle owners,” Greg Scott, executive director of GAVDA, said in a statement to Automotive News.

“The manufacturers know, and GAVDA members know, that vehicle owner access to vehicle data can and is being accomplished in a cybersecure manner and that the manufacturers’ actual goal is the commercialization of vehicle data to enhance their bottom lines at the expense of competition and consumer protection,” he said.

Want to buy a used car? So does everyone else. 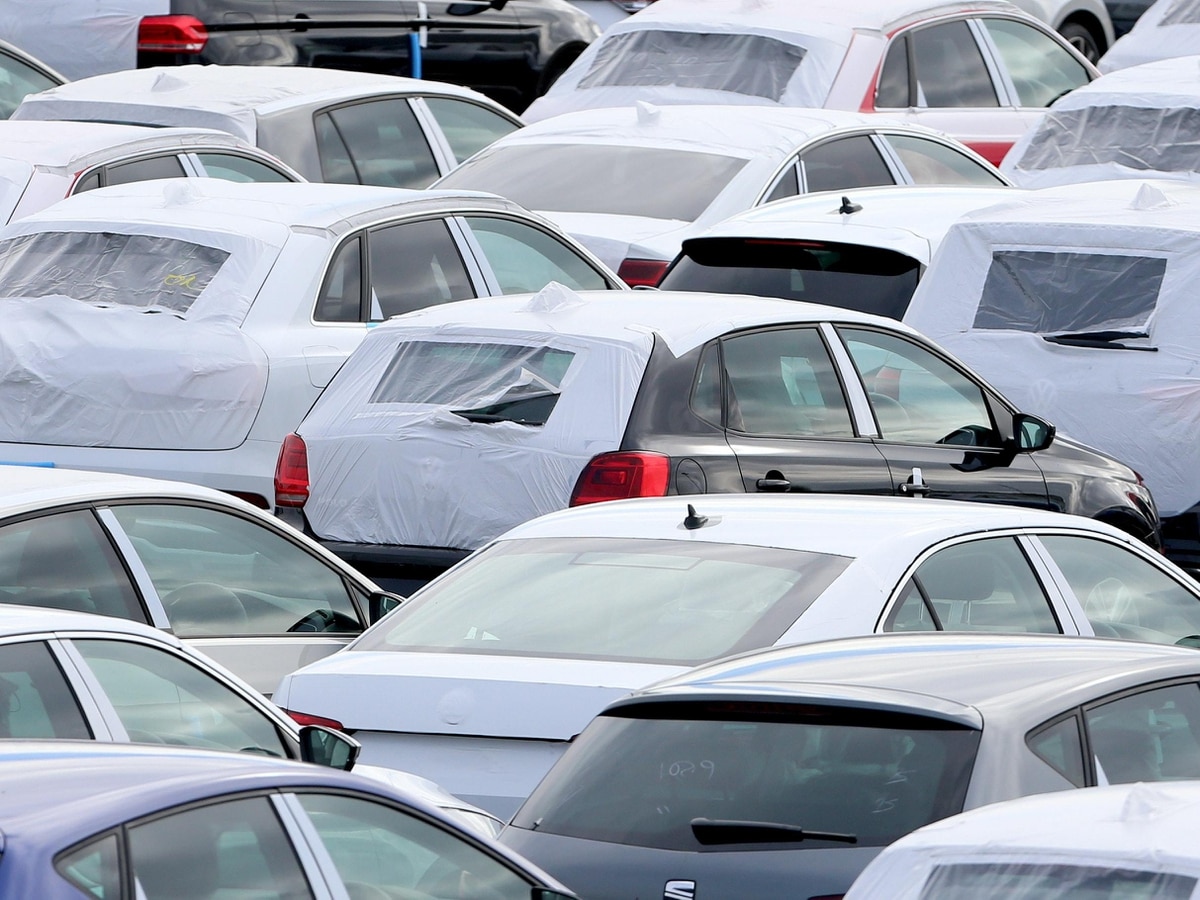