The new record is out today.

Tiny Televisions features songs inspired by Nashville’s lost history, including songs about the Trail of Tears (“Monsters in the Stars”), one of the city’s first African-American business owners (“Ice Cream”), the death of an Opry star (“Opryland”), Outlaw country (“Getaway Car”), a long-forgotten neighborhood on capitol hill (“Hell’s Half Acre”) and a ’60s-era nursing home on 17th Avenue (“Tiny Televisions”).

“Like the ethereal spirits in their catalog of songs, [Elizabeth] Elkins and her songwriting partner Vanessa Olivarez write and perform songs that are hauntingly beautiful and linger long after their music fades,” said American Songwriter. “Hailing from the same sort of Americana-anchored storytelling of Suzanne Vega and Lucinda Williams, they transform sepia-toned memories of stories past into current experiences of tales present… like timeworn ghosts haunting a present day locations.”

The duo’s devotion to the project has proved a chaotic road of back-breaking touring, interpersonal tension, former-day-job balancing, other-band leaving, and a love-hate dynamic that brought them from Atlanta to Nashville. Theirs is a creative partnership reminiscent of Lennon-McCartney, a dreamer-doer, accessible-obtuse, country-rock collision of two polar opposites. What the two share, however, is a love for nostalgia: old records and antiques, tarot cards and dusty books, ghosts on battlefields and lost stories from the past.

“Nashville historian Brian Allison, son of Music Row producer, songwriter and executive Joe Allison, joined Elkins and Olivarez to write ‘Hidden History,’ stated The Atlanta Journal-Constitution in their feature on the book and record. “Their three voices rotate in alternating chapters, telling stories that fit their interests and expertise. The overarching theme is people who came to Nashville in search of a dream that sometimes came true, and sometimes ended in tragedy. The cautionary tale is how much is changing around 16th and 17th avenues, and how many historic buildings are being lost.”

Granville Automatic is comprised of Nashville songwriters Vanessa Olivarez and Elizabeth Elkins who have written songs recorded by country stars Billy Currington (“Drinkin’ Town With A Football Problem”), Sugarland, Kira Isabella (“Little Girl”), Aaron Goodvin, Wanda Jackson, Angaleena Presley and numerous others. With influences as diverse as Leonard Cohen, Linda Ronstadt, Simon & Garfunkel and Dawes, Granville Automatic has created a one-of-a-kind sound that revolves around their passion for storytelling. The duo is even named after a 19th-century typewriter.

Their most recent full-length album Radio Hymns also explores some of Nashville’s lost history including the story of city founder Timothy Demonbreun and his two wives, as well as the day in 1974 when the Ryman Auditorium was saved from a wrecking ball. The album was featured in Associated Press, The Bitter Southerner, The Tennessean, No Depression, American Songwriter and many more.

Listen to the new album here:

From This Author
TV News Desk 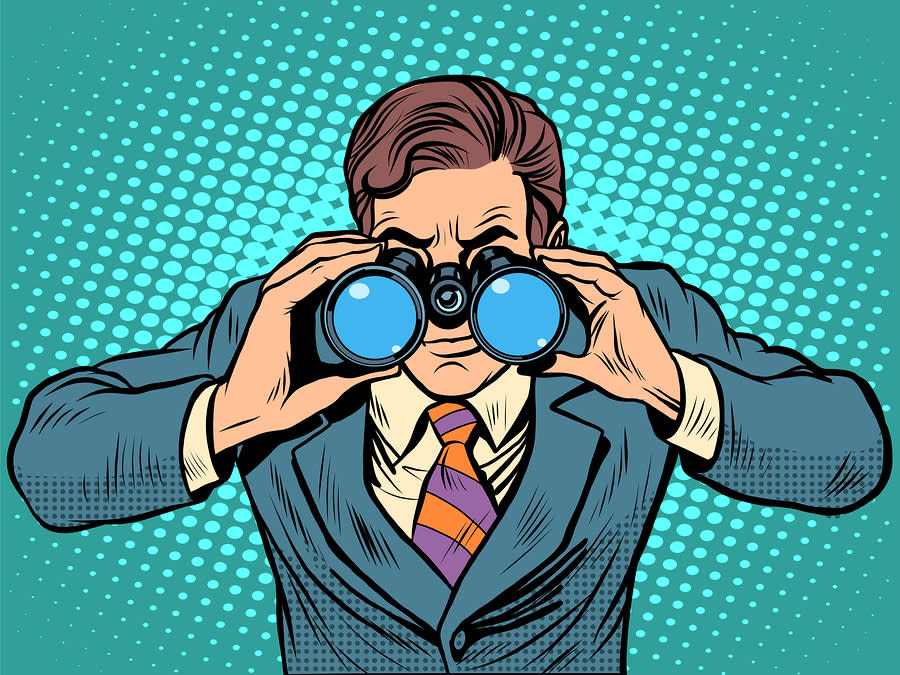 Nikola Corporation (NKLA) Gains As Market Dips: What You Should Know