And of course, the easiest way to do this is with a desktop Android Auto emulator, which was released a long time ago but hasn’t received an update in over five years.

But according to developer shmykelsa, who is also the creator of Extras for AA, an Android Auto customization tool that you must try, the emulator has recently received a silent update that brings several important improvements.

The new build of the desktop emulator is still in beta, but it includes widescreen support, which means that you can now test applications with this layout as well. More cars come with widescreens these days, so with this update, developers can fully prepare their apps to make sure everything runs correctly when drivers launch Android Auto.

Then, this update also seems to include support for vertical screens in Android Auto, which is an indication that Google does allow the app to run on such displays, so it all comes down to your manufacturer to make the whole thing be rendered correctly.

As many owners learned the hard way, Android Auto is sometimes displayed only in the center of a vertical screen, and judging from this emulator update, the carmakers are the ones to blame for the whole thing.

And last but not least, the emulator introduces support for secondary screens and touchpad input emulation – as I told you earlier this week, Google has promised to add touchpad input support to more apps in the coming future, though right now, no ETA for such improvements is available.

Google is getting ready to open up Android Auto and allow more categories of apps in the car, and this emulator update could pave the way for devs to take advantage of this change. Obviously, the company has remained completely tight-lipped on everything related to this release, but as the developer speculates, the launch of new apps might not be too far away.

Singapore's retail sales fall again in August, but at slower pace amid demand for cars 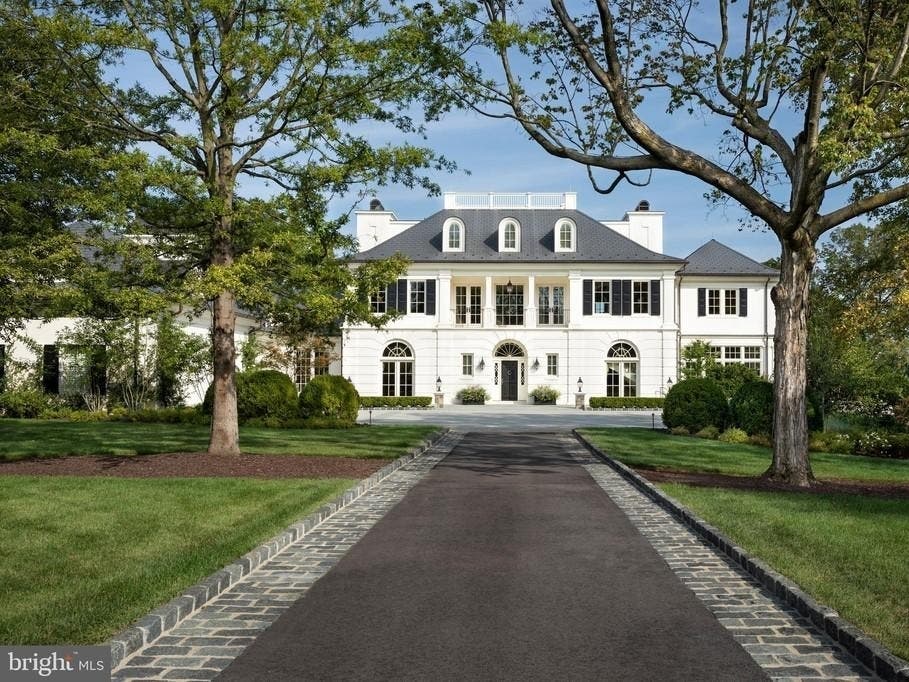 River View Estate On George Washington’s Land Up For Sale