We’ve known for a while that Google was working to kill off Google Play Music and replace it with YouTube Music, and the switch is projected to happen later this year.

But as Android Auto users learned the hard way, YouTube Music doesn’t seem to be fully prepared to take the place of Google Play Music in the car, especially because essential functionality is still missing. Including support for specific Google Assistant commands, something that the Mountain View-based search giant is working resolving as we speak.

By the looks of things, Google Assistant will soon be able to play user-generated playlists on YouTube Music, a feature that should have been there from the very beginning, there’s no doubt about it.

While Google has remained completely tight-lipped on this feature, some users are silently getting this new capability if they’re running YouTube Music. Simply saying “Hey Google, play playlist” without even mentioning YouTube Music instructs Google Assistant to launch the app and start the playback automatically.

This also shows that YouTube Music becomes the preferred music player on Android and Android Auto, and this makes total sense given that Google is trying to convince all users to give it a try.

But as far as Android Auto users are concerned, YouTube Music is still far from providing the experience they expect behind the wheel. One major shortcoming of YouTube Music is its premium subscription model, which blocks users from listening to their own libraries unless they pay.

This also happens for users making the switch from Google Play Music and who previously purchased music from the service, so technically, YouTube Music blocks customers from listening to the songs they already paid for. The good news is that Google has already promised to improve the experience with YouTube Music in the long term, and this new Google Assistant update is living proof that the company is committed to this approach. 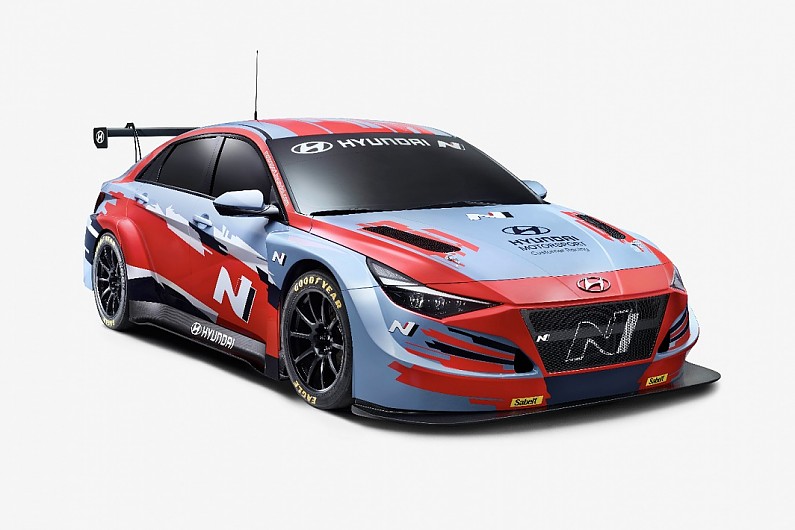