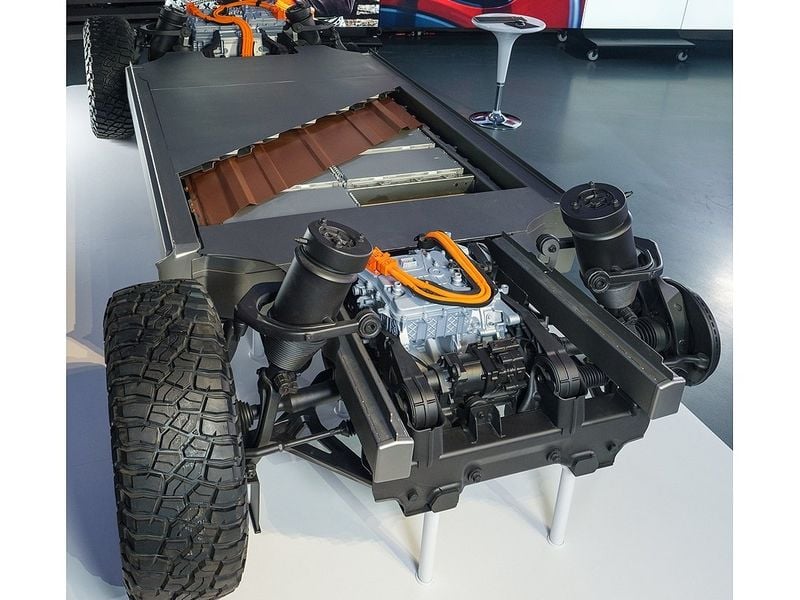 DETROIT — General Motors is taking an 11 percent stake in startup electric truck maker Nikola under a partnership that calls for GM to engineer and assemble Nikola’s first vehicle, the companies said Tuesday.

Under the agreement, which is expected to close this month, GM will build the Nikola Badger, an electric and fuel cell pickup planned for production in late 2022, using GM’s proprietary Ultium batteries.

“We are growing our presence in multiple high-volume EV segments while building scale to lower battery and fuel cell costs and increase profitability. In addition, applying General Motors’ electrified technology solutions to the heavy-duty class of commercial vehicles is another important step in fulfilling our vision of a zero-emissions future.”

GM will receive $2 billion worth of shares in Nikola and be able to nominate one director, the statement said.

The agreement will commercialize GM’s fuel cell technology in high volumes and extends the use of its fuel cell system to the semi-truck market.

GM said it is continuing to develop the Ultium batteries, which will be produced through a joint venture with LG Chem in Ohio. The automaker plans to include silicon anodes and lithium metal anodes to improve range, affordability and reduce usage of expensive metals.

Earlier this year, GM said it would co-develop two electric vehicles for Honda with its Ultium batteries, and last week the automakers signed a memo of understanding to form a North American automotive alliance that may include a range of vehicles sold under both brands and further cooperation in purchasing, R&D and platforms. 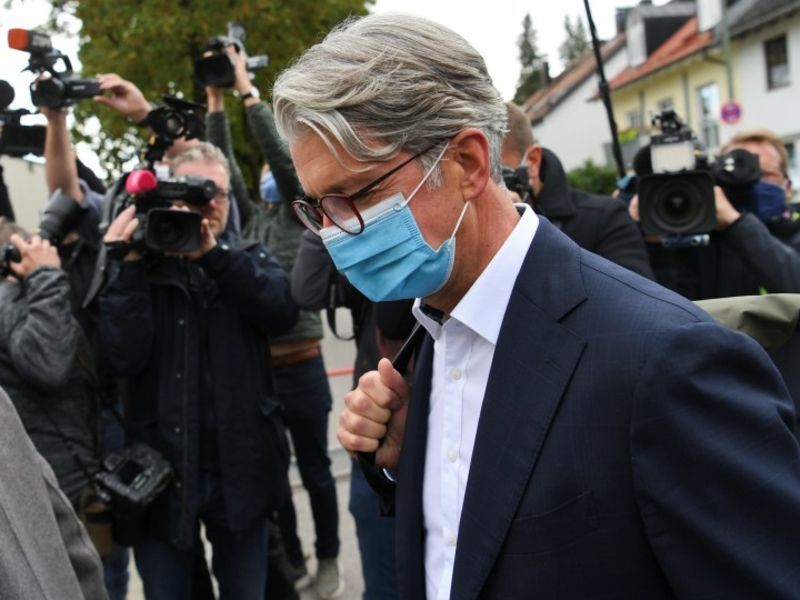 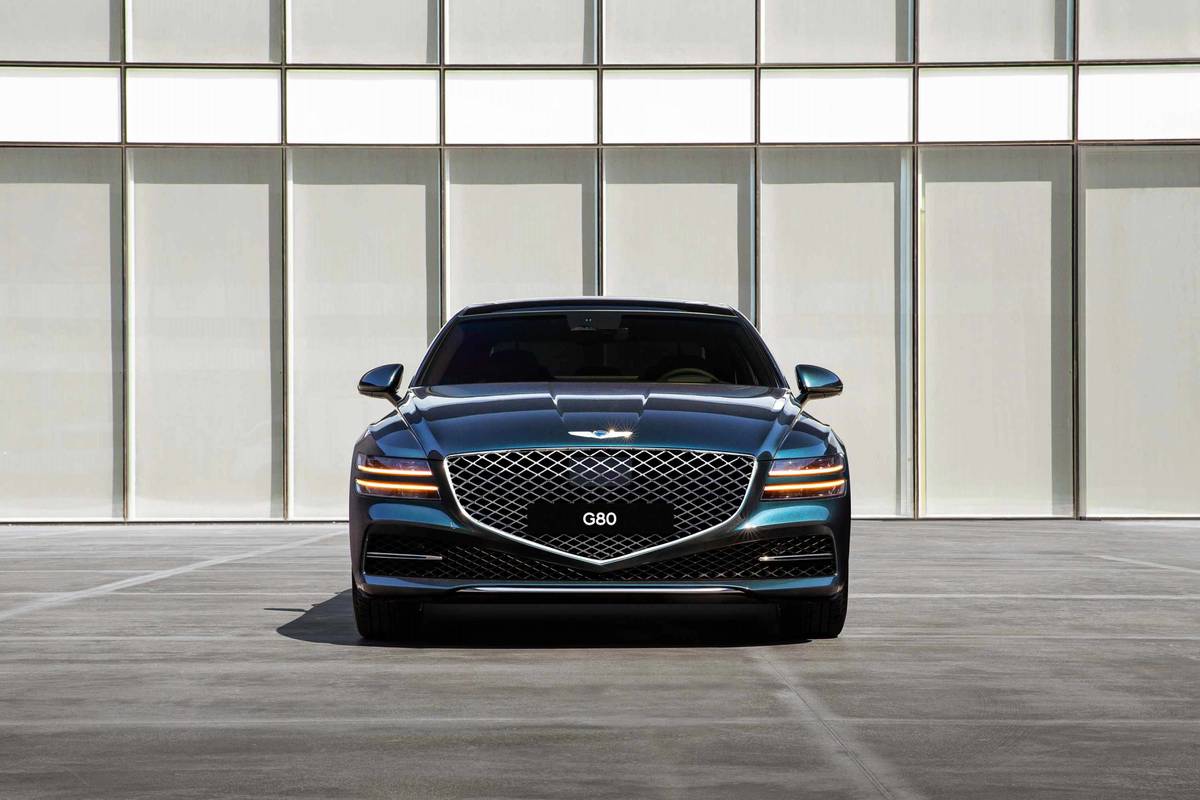