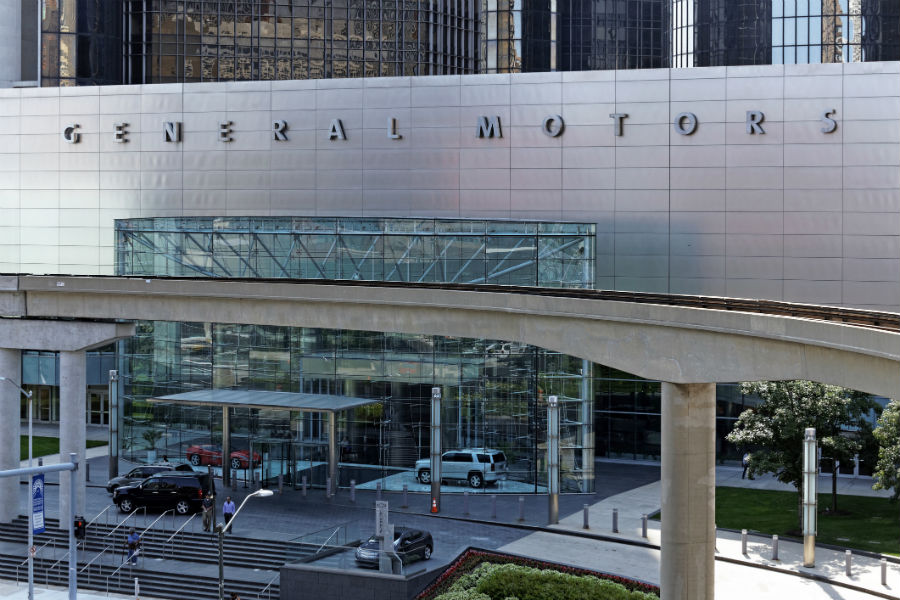 General Motors and electrification start-up Nikola have announced a strategic partnership that advances GM’s entry into alternative fuels and is seen as a win-win by the automotive industry.

Nikola is a manufacturer of electric trucks and the strategic partnership will give it access to GM’s Hydrotec fuel cell and Ultium battery systems. In return, GM will take an 11 percent stake in Nikola.

Nikola will initially use the GM technology in its Badger pickup trucks. In addition to the Badger, the deal is expected to benefit the Nikola Tre, Nikola One, Nikola Two and NZT projects. The Badger, which is currently in development, is a vehicle designed to operate 100 percent on batteries, fuel cells, or both.

“This strategic partnership with Nikola, an industry leading disrupter, continues the broader deployment of General Motors’ all-new Ultium battery and Hydrotec fuel cell systems,” said GM CEO Mary Barra. “We are growing our presence in multiple high-volume EV segments while building scale to lower battery and fuel cell costs and increase profitability. In addition, applying General Motors’ electrified technology solutions to the heavy-duty class of commercial vehicles is another important step in fulfilling our vision of a zero-emissions future.”

GM is also seen as benefiting from the deal because its fuel cell technology will also be used in Nikola’s semi-truck product line. With the recent focus on battery-powered vehicles, and the meteoric rise in Tesla’s stock price, Brian Moody, executive editor at AutoTrader, says fuel cells haven’t gotten the attention they deserve.

“In other applications, fuel cells are seen as a reliable energy alternative, but only a handful of automakers seem interested,” Moody said in an email to ConsumerAffairs. “Right now, Honda, Hyundai and Toyota have fuel cell powered cars available to consumers in some regions.”

Powering up a fuel cell vehicle isn’t that different than how consumers refuel a gasoline engine. And in an advantage over batteries the refill rate is much faster than most plug-in electrics.

From Nikola’s perspective, the company says it immediately gets decades of supplier and manufacturing knowledge, validated and tested production-ready EV propulsion, world-class engineering, and investor confidence.

The company has previously said it expects at least one version of the Badger to be on sale throughout the U.S. by 2022.

Continental AG Struggling Mightily, And The Market Isn’t Pricing In Much Improvement (OTCMKTS:CTTAY) 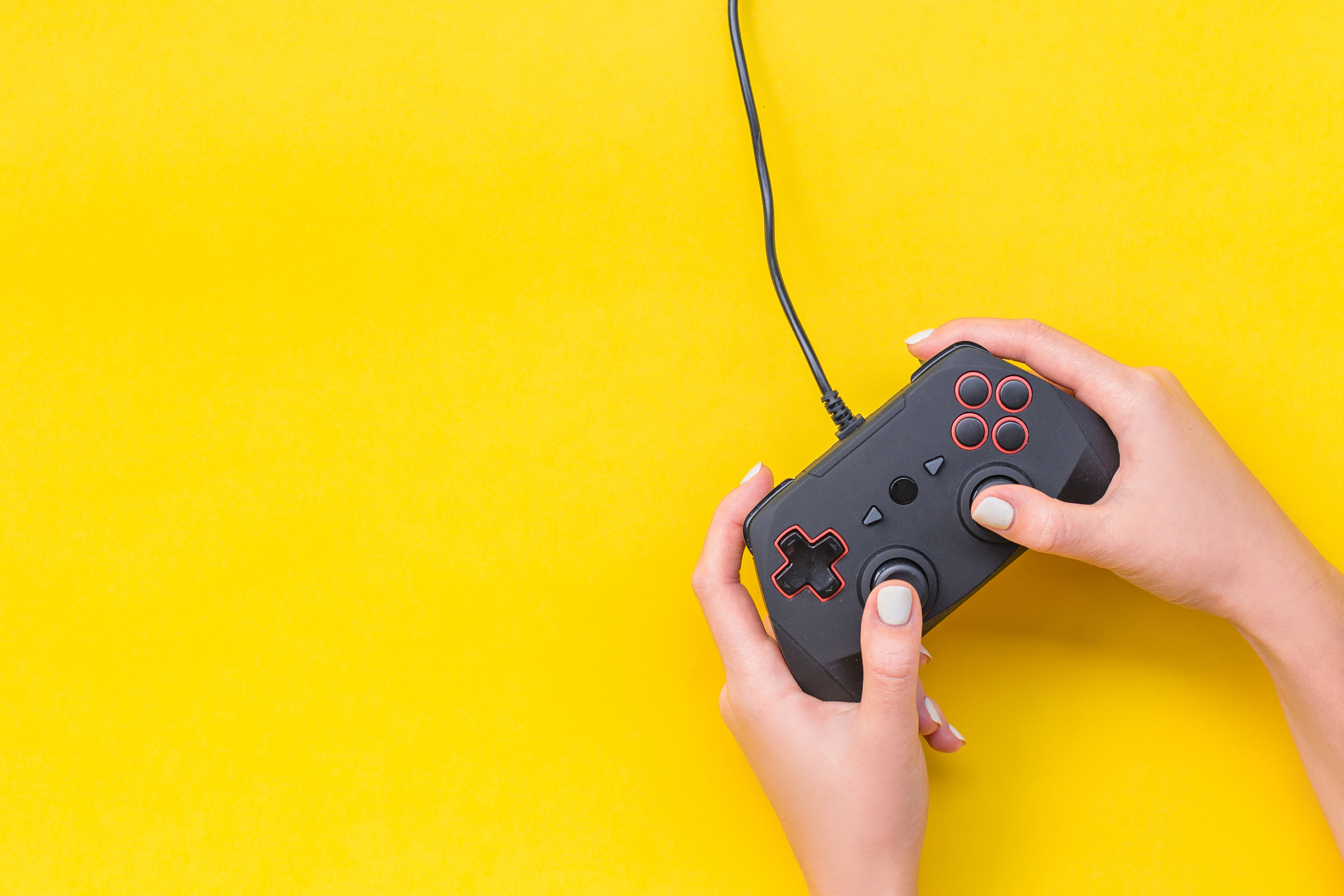