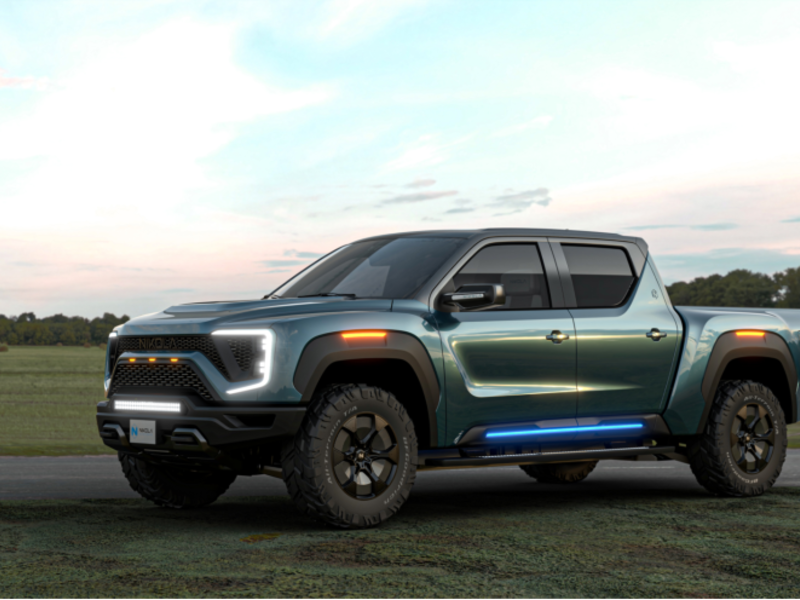 DETROIT — General Motors and Nikola Corp. have not finalized their deal to jointly build electric pickup trucks and hydrogen fuel cell tractor-trailers, one day ahead of the date targeted, and are continuing discussions, GM and Nikola said on Tuesday.

“Our transaction with Nikola has not closed,” GM spokeswoman Juli Huston-Rough said in a statement. “We are continuing our discussions with Nikola and will provide further updates when appropriate or required.”

A statement by Nikola echoed GM’s. Huston-Rough and a Nikola spokeswoman declined to comment further when asked if terms of the deal were being renegotiated.

Shares of Nikola were down 7.1 percent, while GM’s stock was off 1.5 percent in midday trading.

When the deal was announced, Nikola said it expected it to close before Sept. 30, adding either side could terminate the agreement if it wasn’t finalized by Dec. 3.

The alliance, announced Sept. 8, included plans for GM to receive an 11 percent stake in Nikola then worth about $2 billion and payments up to $700 million for building the startup’s Badger pickup.

With Nikola shares now trading below $18 a share, GM’s potential stake is worth less than half the initial value.

In return, GM agreed to supply Nikola with electric batteries, a chassis architecture and a factory to build the Badger pickup, as well as GM’s fuel cell system for Nikola’s planned heavy trucks.

As part of the deal, GM also would keep 80 percent of EV regulatory credits generated by the Badger and have the right to buy the rest at market rates, which would help GM offset sales of its gasoline-powered vehicles.

Short-seller Hindenburg Research then released a scathing report on Sept. 10 that called Nikola a “fraud” and said Nikola founder and then-executive chairman Trevor Milton had made false claims about Nikola’s proprietary technology.

Milton denied the allegations and Nikola threatened legal action while referring the matter to the U.S. Securities and Exchange Commission. The SEC and the U.S. Department of Justice have reportedly opened investigations into the matter, although neither has confirmed that to Reuters.

Milton, who owns 25 percent of Nikola, resigned on Sept. 21, citing a desire to not be a distraction. He was replaced by board member and former GM Vice Chairman Steve Girsky, whose firm VectoIQ took Nikola public earlier this year through a reverse merger.

Hindenburg previously said Milton’s exit was “only the beginning of Nikola’s unraveling” and warned GM to “carefully evaluate” the potential damage to its brand.

GM, instead, has said it would stand by the deal, which it said made strategic sense by giving the  automaker scale to cut costs. 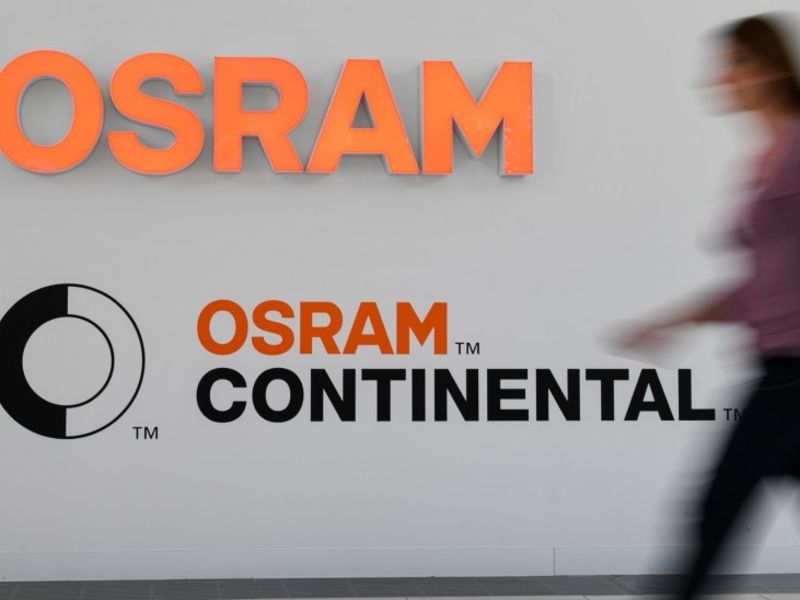