Photo taken on May 16, 2020 shows charging points at a newly-opened electric vehicle charging station in the underground parking lot of the Wukesong sports center in Beijing, capital of China. (Xinhua/Ju Huanzong)

China leads the world in the sale of new energy vehicles for five consecutive years, with 1.2 million sold in the country in 2019.

About 2.2 million NEVs were sold globally last year, a year-on-year increase of 10 percent, read the report.

“Sino-German Cooperation and Development on New Energy Vehicles” was jointly compiled by the China Society of Automotive Engineers and the German Association of the Automotive Industry.

The NEV industry in China has witnessed rapid development and has been leading the world in sales for five consecutive years, with a total of 1.2 million NEVs sold in China in 2019, according to the report.

Focusing on the sustainable and healthy development of NEVs, the WNEVC 2020 kicked off on Sunday in Haikou, capital of south China’s Hainan Province.

Government officials, academicians, experts and high-ranking executives of well-known auto manufacturers from home and abroad are expected to share their insights into the NEV industry and related technologies, as well as their visions for the future of the sector, during the four-day event.  ■ 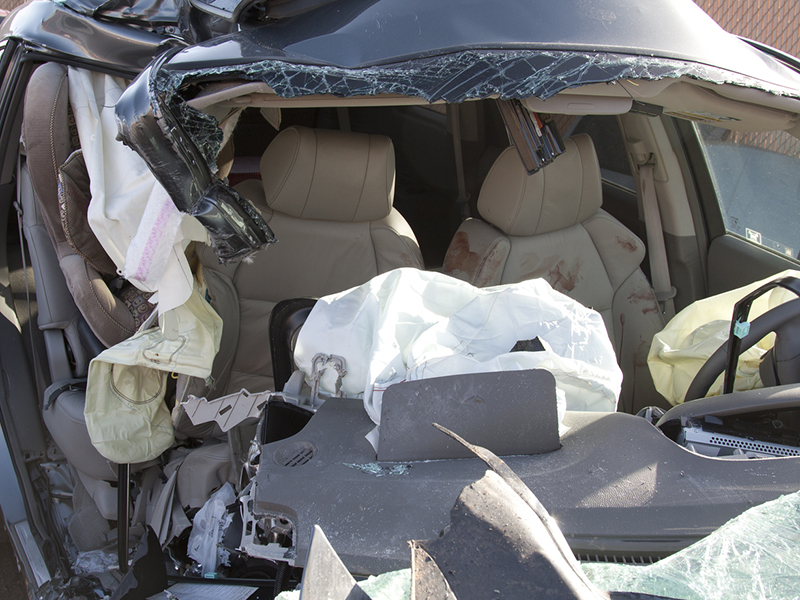