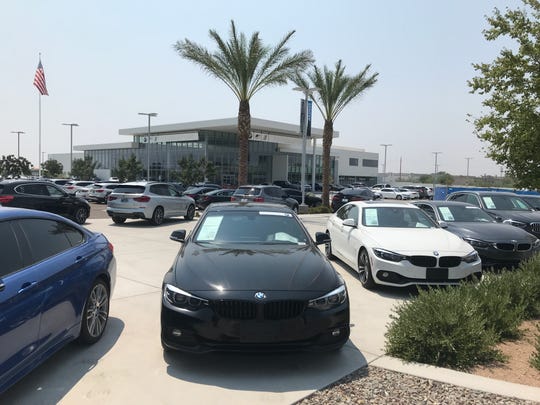 The high-end dealerships get Glendale back into the automotive sales game, which provide a lucrative sales tax revenue stream for cities.

Decades ago, Glendale was home to a thriving “Auto Row” along Glendale Avenue. Evan Mecham, who would later be elected governor and then impeached and removed, moved to Glendale in the 1950s and opened Mecham Pontiac, the first car dealership on Glendale Avenue. He didn’t sell it until the late 1980s.

But as the Valley’s freeway system began to grow and expand into the farthest reaches of the suburbs, dealerships began leaving city streets and heading toward highway exit ramps, where their towering signs were easily visible to thousands of commuters.

In the northwest Valley, dealerships flocked to Peoria’s stretch of Bell Road near the 101 and, more recently, to Loop 303 in Surprise.

This new smattering of high-end dealers is bringing big names to Glendale and should serve as an end to the stereotype that luxury shopping only belongs in the East Valley suburbs, City Manager Kevin Phelps said.

“As the Arrowhead BMW is indicating, that is not the case,” he said.

Thank you for subscribing. This premium content is made possible because of your continued support of local journalism.

As area’s income rises, ‘no reason’ to shop in East Valley

A city report that focused on a one-mile radius inside the Arrowhead ZIP code shows that the region in 2020 had a median household income of about $107,000, according to city documents. That’s up from about $84,000 in 2010, city documents show.

With that kind of buying power, it’s time for the West Valley to show off more high-end amenities, Friedman said.

“There should be no reason for folks in Glendale or the greater west side … to drive to the East Valley to purchase anything,” Friedman said. “The luxury dealerships are all here now.”

Peoria’s auto row off the 101 also boasts Audi, Mercedes-Benz and Lexus among its long lineup of dealerships.

But it’s not just the car dealerships. In the surrounding area, high-end shopping, dining and entertainment experiences have been growing. From the Arrowhead Towne Center mall, which has had success with gathering places and high-end retailers in spite of the internet hitting other malls hard, to the nearby Topgolf just a short drive down the 101.

“The average household income and household value in the area are clearly very strong, like they are in north Scottsdale,” Friedman said. “Folks that have that kind of demographic capacity of course look for retail and goods that are commensurate with their income.”

The north Scottsdale ZIP code that includes Troon North Golf Club has a lower median household income at nearly $92,000, according to 2018 U.S. Census Bureau estimates. Its median home value is higher, though, at $433,800 compared to Arrowhead’s $329,081, according to city and census data.

BMW site was originally planned as park and ride station

The BMW site was originally planned as a park and ride station. Phelps said he believes the dealership makes a better use of the area’s freeway proximity.

“It wasn’t that we don’t need park and ride stops in the region. But once you’ve sold your space on the 101, you will never have that opportunity back,” he said.

City officials are working on an agreement that could put the park and ride station in the nearby Dream City Church parking lot, just off 75th Avenue north of Loop 101, said Glendale spokesperson Lori German. The agreement hasn’t yet been finalized, German said. 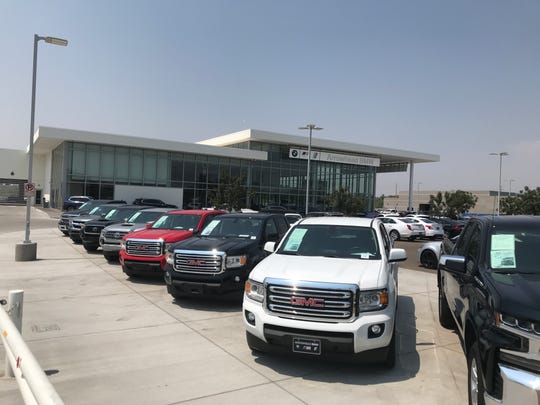 Dealerships can bring millions in taxes for cities

As the Valley rebounded from the Great Recession, many city and town halls set their eyes on dealerships.

Gilbert in 2016 opened its first Mercedes-Benz dealership near Gilbert Road and Loop 202 Santan Freeway. And Glendale landed its BMW dealership.

Car dealerships can bring in tens of millions of dollars per year in sales taxes. From 2016 to 2018, Scottsdale led the Valley’s automotive sales tax, collecting a total of $67 million over three years. Peoria was No. 2, raking in $52 million.

News, Weather, Sports On All Platforms 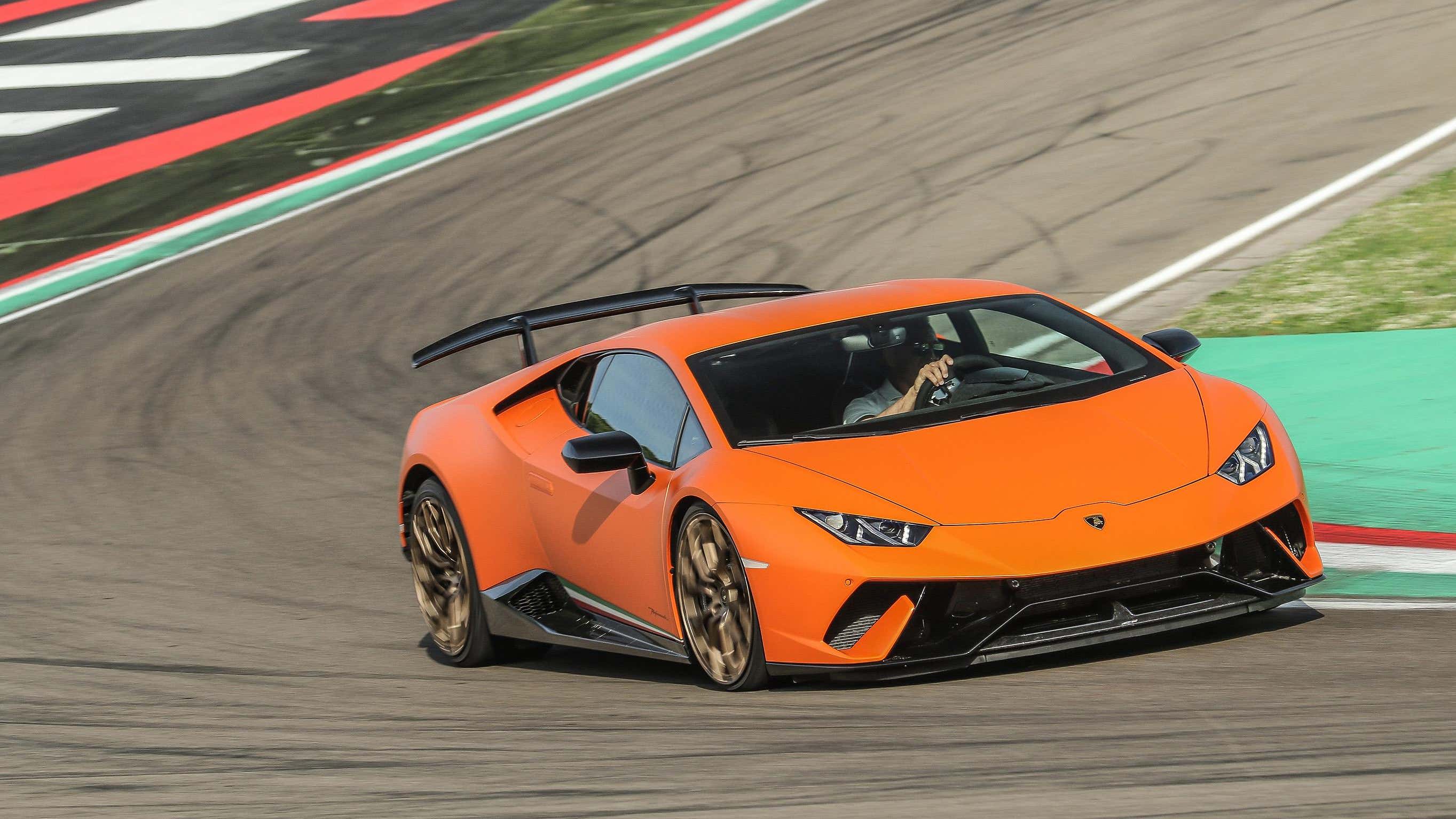