Toyota Motor Philippines Corp. (TMPC) and Mitsubishi Motors Philippines Corp. (MMPC) are both looking forward to getting their production plants up and humming to normal capacity in a bid to capture lost sales during the last six months while most of the country was in lockdown.

Both vehicle manufacturers, whose combined sales account for two-thirds of the local auto industry, experienced one of the worst performance downturns during the first half of the year as consumers buckled down in the comfort of their homes and postponed any thoughts of buying a new car.

Fortunately, the last three months started to display a returning appetite among customers for purchasing new passenger vehicles, although as of end September, total vehicle sales were still 44.6 percent lower on a year-to-date basis compared to the previous year.

The auto industry is, however, optimistic that sales will continue to regain its growth trajectory as the country recuperates from the economic devastation during the time when the harshest quarantines were imposed on Metro Manila, Southern Luzon, and Cebu.

It helped immensely that many of the industry members started offering huge discounts on passenger vehicles even before the government announced an easing of lockdown restrictions. Vehicle sales since then have started to accelerate, with September volumes up 37 percent compared to August.

Toyota recently announced that it has resumed normal operations at its Sta. Rosa plant, where its bestselling Vios and Innova nameplates are being produced. The impact of Filipinos’ weakened purchasing power, however, is a bigger concern.

Getting the Philippine economy back on track continues to be a challenge with so many uncertainties about how COVID-19 behaves. For now, if we believe the data released by the Department of Health, the infection rate has been steadily dropping.

However, the latest news from Europe is not heartening. There is a resurgence of the coronavirus in England, where the caseload has quadrupled in the past three weeks; the number of patients has even surpassed levels before its lockdown in March.

The onset of the cold fall weather in France, Spain, Belgium, and Germany has also ushered in unwelcome indicators –rising numbers of positive virus tests and related hospitalizations – to signal that the dreaded second wave of infections is for real.

We don’t know how relevant all these are for us, with the Philippines not having a fall season, and more importantly, Filipinos generally abide to rules on mask- and face shield-wearing, social distancing, and staying away from enclosed public spaces like restaurants and bars.

Should we be able to reasonably manage the virus infection going forward, this would allow the economy to return to normalcy. Just how soon is a question best left to the number-crunching power of economists and like-minded institutions.

The Philippine government continues to wield a firm hold on when and how much the economy can reopen. One of its best tools is paralyzing the public transportation system, from tricycles to jeepneys to buses to trains to planes, from taking on passengers. When deemed needed, the government even imposes bans of private vehicles on streets.

With mobility impaired, all businesses (except those declared essential) are forced to shut down. Filipinos may relish the fact that we have a relatively low death rate (58 for every million people), but it has caused the economy to contract faster, which in turn would result in a longer recovery period.

Just how much the economy has shrunk over the last seven months is not an easy question to answer, and this – plus the uncertainty that a contagious virus poses in the future – would be key for the government in allowing the only participants of the Comprehensive Automotive Resurgence Strategy (CARS) program to collect their promised incentives.

The Board of Incentives (BOI) introduced CARS in 2015 to entice investments that would, among other things, “revitalize the Philippine automotive industry and develop the country as a regional automotive manufacturing hub.”

Such lofty aspirations seemed more fluff, but the dangled incentives had been enough for Toyota and Mitsubishi to bite. But even without the railroading that eventually came with higher taxes on vehicles imposed by the Tax Reform for Acceleration and Inclusion (TRAIN) Act last year, the target production of 200,000 vehicles in five years was not going to be a walk in the park.

When Mitsubishi signed in with the CARS program, it committed to spend P4.7 billion; Toyota promised to improve its Sta. Rosa plant with a new investment of P5.3 billion. BOI dangled as much as P9 billion in perks if targets were hit.

Negotiations for an extended period have been opened by the Department of Trade and Industry, which supervises the BOI. It’s going to be tricky, and deciding how many more years will be added to the original five-year period is not just going to be dependent on the economic impact of the pandemic.

During the pre-pandemic days, Toyota had already been struggling to keep up with its commitment, but Mitsubishi was having a more difficult time selling its Mirage, the enrolled vehicle in the CARS program. Both will have to come up with a unified suggestion, and this itself will take a lot of discussion.

At worse, Toyota and, more so, Mitsubishi may have to accept the inevitability that it will not be getting all the incentives it expected.

We are actively using two social networking websites to reach out more often and even interact with and engage our readers, friends and colleagues in the various areas of interest that I tackle in my column. Please like us on www.facebook.com/ReyGamboa and follow us on www.twitter.com/ReyGamboa.

Should you wish to share any insights, write me at Link Edge, 25th Floor, 139 Corporate Center, Valero Street, Salcedo Village, 1227 Makati City. Or e-mail me at [email protected] For a compilation of previous articles, visit www.BizlinksPhilippines.net. 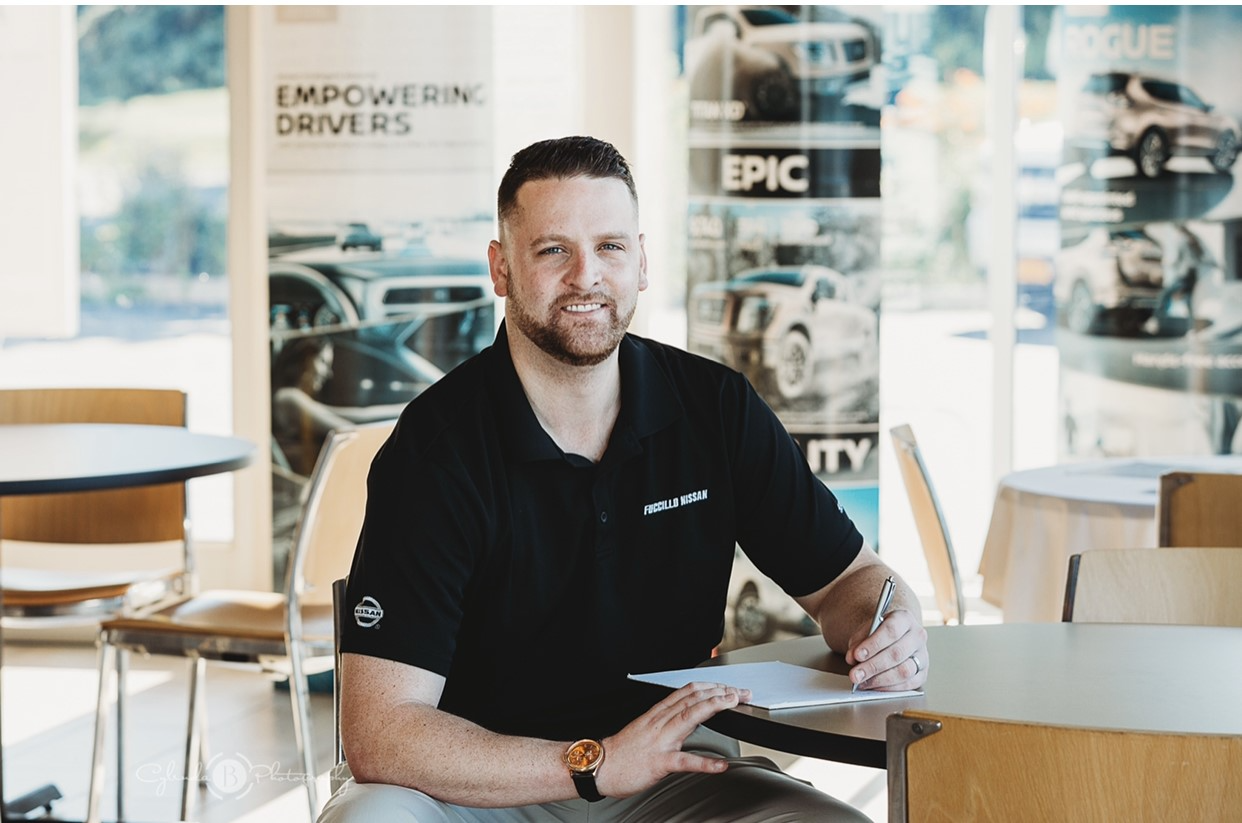 Joseph Pompo, COO of The Fuccillo Automotive Group, Labeled as One of Automotive News’s 40 under 40 – Press Release