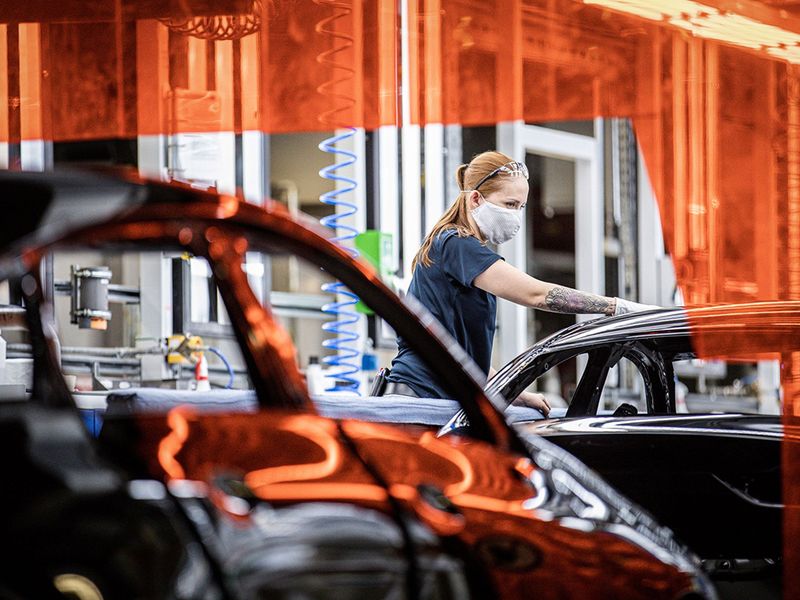 BERLIN — German car industry leaders emerged from a two-hour video conference with Angela Merkel empty-handed as the chancellor continues to resist calls for more state support for the sector.

After meeting with the heads of BMW, Daimler and Volkswagen Group, Merkel’s spokesman issued a statement committing only to looking into possible ways of strengthening the equity capital of companies in the sector, especially struggling suppliers.

Working groups will discuss free-market concepts to support the industry until the group meets for another summit, Steffen Seibert, Merkel’s chief spokesman, said.

The government also pledged to provide support for new technologies such as artificial intelligence and cloud computing, both of which are necessary for the development of autonomous vehicles.

The coronavirus crisis and the transformation of the global car industry will result in large numbers of job losses, the IW Cologne economic institute said in a study published Monday. Highly specialized small- and medium-size suppliers will be hit particularly hard, IW said.

The government has already introduced a stimulus package, including measures to help the industry which accounts for about 832,000 jobs in Europe’s biggest economy. Even before the coronavirus, the sector was struggling to rebuild a reputation tarnished by a diesel-emissions scandal.

However, after months of talks, little has been agreed. The next round of talks is due to take place in November.

While Germany’s multi-billion-euro recovery plan includes some incentives for electric cars, Merkel’s government has so far resisted calls from the industry to launch a scrappage plan to boost sales of new combustion-engine cars.

Reuters contributed to this report 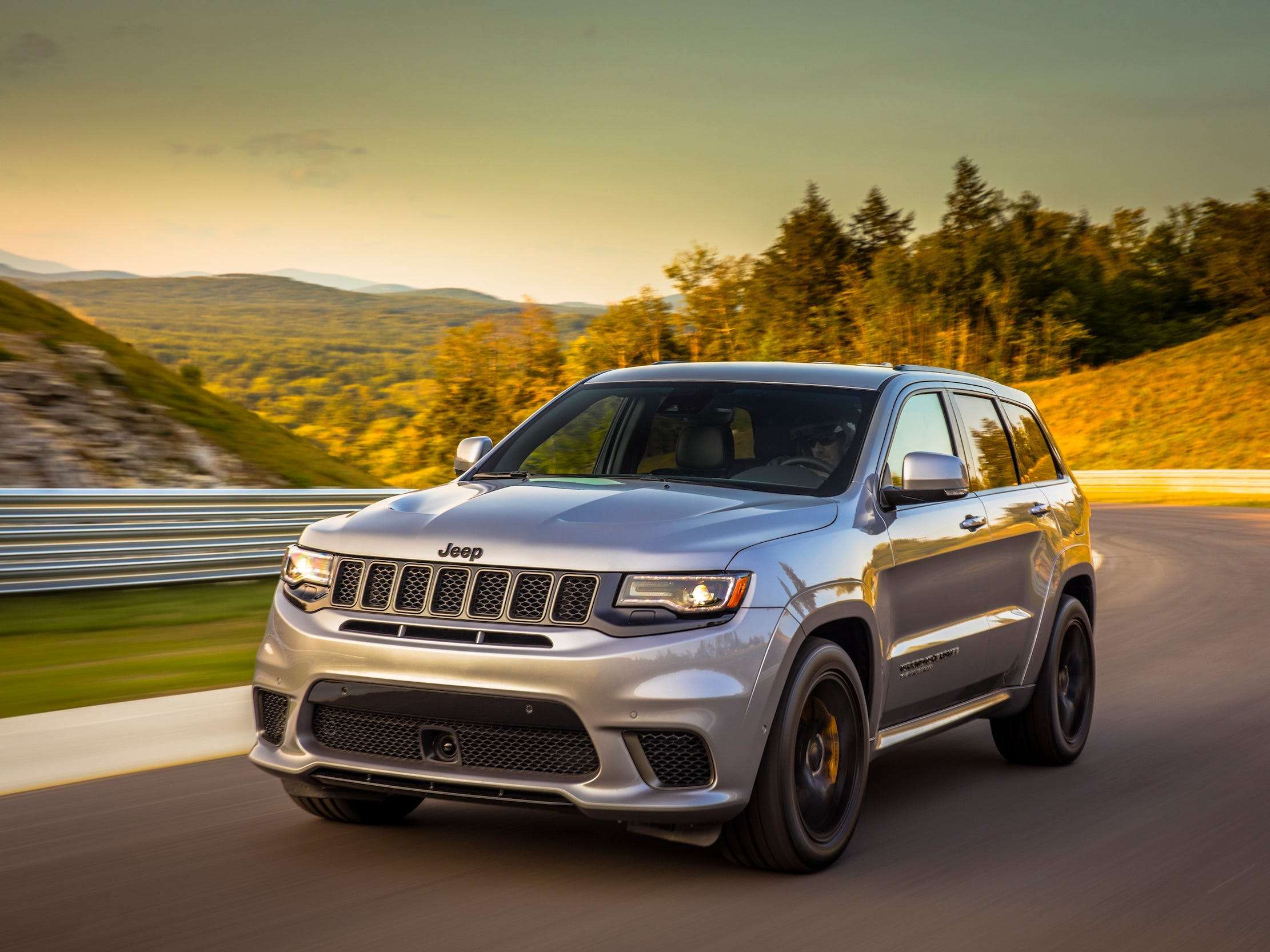