Less than a month after the government allowed electric vehicles (EV) to be sold without their batteries, much to the dislike of a section of EV makers, the government has softened its stand.

A senior minister in the Narendra Modi-led government said that the decision to allow sales of EVs without their batteries is debatable and the topic is open for discussion.

Some manufacturers, especially those who make fixed-battery type vehicles, have opposed the move, stating that it would result in battery quality issues.

“We will not compromise on quality and standards. We will specify the parameters of battery quality and standards. Many people from the auto industry have welcomed our decision and some manufacturers have expressed reservations. And the reservation is because of the quality of the battery,” said Nitin Gadkari, Minister of Road Transport and Highways, while addressing the Society of Automobile Manufacturers’ annual convention.

“We will discuss this issue with all the e-vehicle manufacturers; we will fix the quality standards and norms and we will be very open about the process. This is a debatable issue,” added Gadkari.

The government’s policy on batteries for EVs (only for two- and three-wheelers) has divided EV manufacturers right down the middle. The policy, in a way, favours EV makers who have launched products with swappable batteries while leaving nothing for those who produce products with fixed batteries.

Battery swapping involves removing a vehicle’s discharged battery and replacing it with a fully charged one, a process that takes a few minutes and eliminates the delay involved in waiting for a battery to charge.

In an advisory issued on August 12, the government has allowed registration of EVs without their batteries, a move that will knock off 30-40 percent of the vehicle’s price for the consumer.

“The investments in EVs 2-3 years ago were not exposed to such risks. The government’s decision to allow the sale of EVs without their batteries is akin to the government charging 1 percent cess on small cars and 22 percent on other cars over and above the GST. This created a huge disparity. We hope the government will listen to our pleas,” said the sales head of one of the electric two-wheeler makers.

Manufacturers will have to make technical changes and pour in more money to make the switch. “We would have to revisit the vehicle design if we have to shift to swappable (battery) technology. This would again entail investments and right now it is not the ideal thing to do. As an industry we should put forth our thoughts before the government articulately,” said the co-founder of one of the EV startups.

Not to everyone’s benefit

Some of the popular electric two- and three-wheeler models come with fixed batteries and thus cannot benefit from the advisory. This puts them at a price disadvantage with their competitors, which could result in sales and market share loss.

For instance, Mahindra’s electric three-wheelers use fixed-battery technology whereas rival Piaggio uses the swapping technology. The charging time required for a Mahindra Treo is nearly four hours but for a Piaggio Ape E-city it is under 10 mins through a swap.

Electric two-wheeler makers such as Bajaj Auto, TVS Motor Company and Ather Energy do not offer the option of removing the battery from their vehicles. But start-ups like Okinawa, Ampere and Pure EV allow removal for charging.

The companies opposing the government’s move claim that the fitment of the battery by anyone other than the vehicle manufacturer can create a safety risk since EV technology itself is at a nascent stage in India.

In an earlier statement, Mahesh Babu, MD & CEO, Mahindra Electric, said: “Up to the sale of the vehicle, the OEM is responsible for the safety of the vehicle. A vehicle is tested, manufactured and sold as an integrated vehicle and the OEM is responsible for the warranty. Charging or swapping are post-sale charge replenishing methods. Both can exist in the current framework. This move has not been thought through and the industry has not been consulted.” 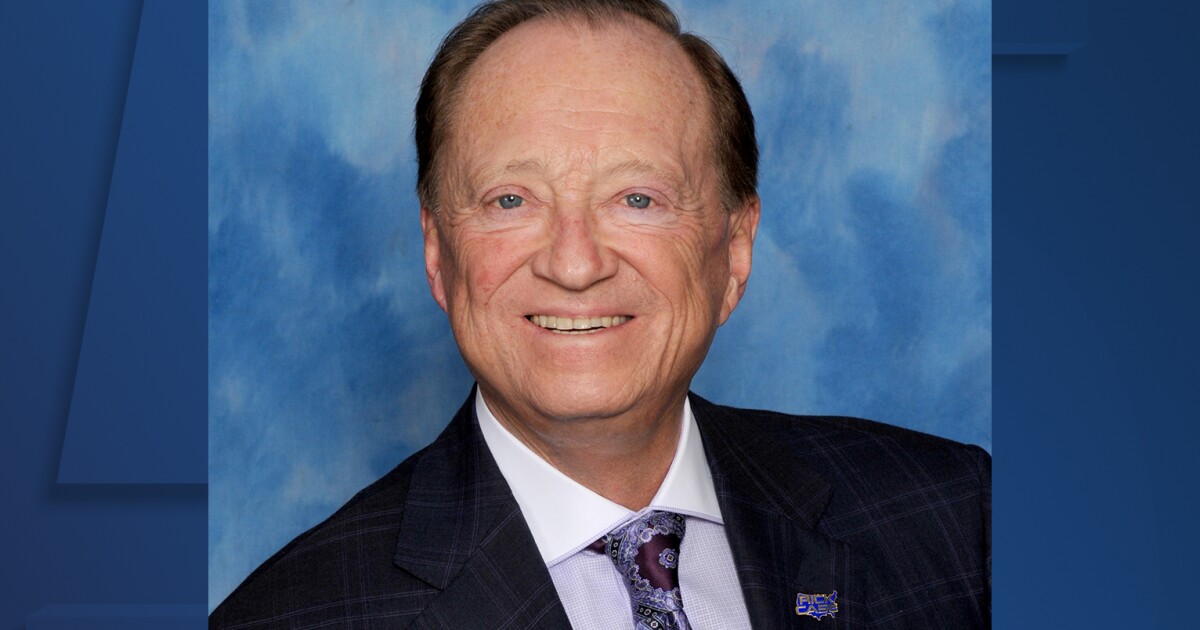 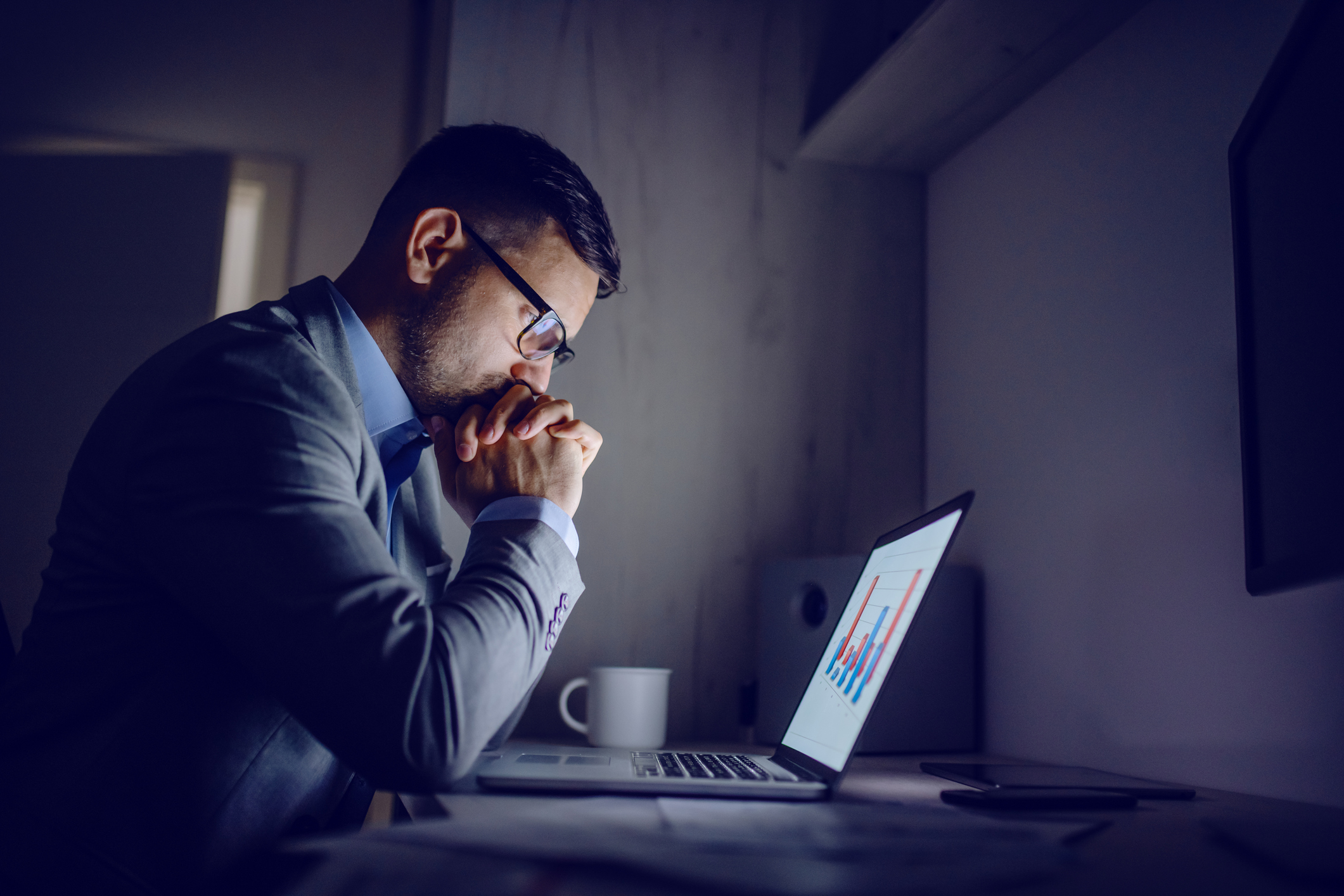 Apple and Tesla Stocks Have Crushed the Market This Year. Are They Still Buys?