Sales of F-Series pickups and SUVs helped Ford Motor outperform its Detroit crosstown rivals as well as the broader auto industry in the third quarter.

While Ford’s vehicle sales fell by just 4.9% from the same time last year, the drop was about half that of the broader industry and smaller than the sales declines felt by General Motors and Fiat Chrysler.

Such declines typically aren’t cause for celebration, but this year is anything but typical. New vehicle sales have recovered far faster than many expected from the second quarter when the coronavirus pandemic caused plant shutdowns and shuttered dealerships, sending sales down more than 30% compared to 2019.

“The industry had a very sharp recovery from Q2 to Q3,” Mark LaNeve, Ford vice president of U.S. marketing, sales and service, told CNBC on Friday. “It’s been a crazy year but the industry has been resilient and our dealers have done a great job.”

Ford said its third-quarter sales were up 27% relative to the previous three months. It also reported its best third quarter sales of pickups since 2005, according to the company.

Consumer sales helped drive the recovery, while Ford’s fleet sales to businesses also started showing signs of a recovery in the third quarter, the company said.

“Fleet also rebounded nicely. It was very good to see that. We were down 13.7% in Q3, but we were up 137% compared to Q2,” LaNeve said, citing sales of the company’s Explorer police interceptor vehicles.

Ford is “cautiously optimistic” regarding vehicle sales in the fourth quarter, according to LaNeve.

“We’re carrying really good momentum into Q4,” he said. “Obviously, nobody really knows what twist and turns could come from a pandemic environment or the election, but certainly Q3 exceeded expectations and we’re looking forward to Q4.”

Why the new FCA-PSA board merits a closer look 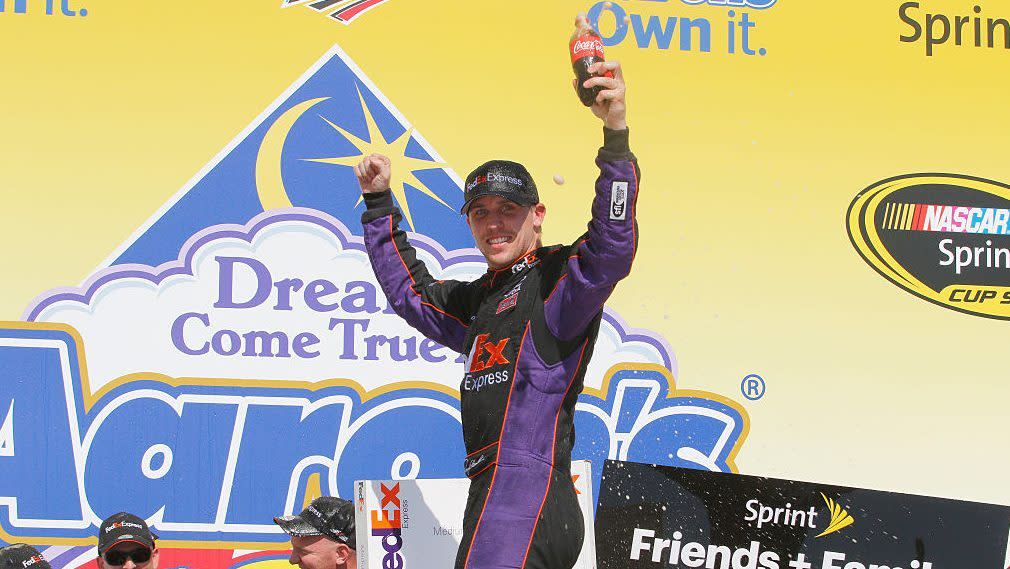