To be honest, we thought the BEV plant would be in Mexico

“In Ford’s terms, it’s only preceded by the electric F-150 announcement a couple weeks ago.”

Windsor Mayor Drew Dilkens said Ford’s investments are a great help to diversifying the local economy despite their automotive connections.

“These are no emission vehicles and rolling computers essentially,” Dilkens said.

“There are great opportunities for research and development, coding and new technology jobs. It provides a great opportunity to bridge the old economy to new manufacturing.”

Volpe said Ford’s commitment to Oakville is the first example of the benefits of the new USMCA trade agreement and the value of proactive government investments.

“To get this plant, it’s an opportunity to protect jobs from going to Mexico,” said Unifor Local 200 president John D’Agnolo, who chaired the union’s Ford master bargaining committee.

“To be honest, we thought the BEV plant would be in Mexico.

“We’re competing now with the support of the (provincial and federal) government. If it weren’t for the government, we wouldn’t have gotten the huge accomplishments in this contract.

“It’s going to mean billions in dollars in tax revenue from those workers in the future.”

D’Agnolo added Ford’s need for about 3,000 production workers in a fully BEV plant despite electric vehicles having less than half the current parts required to assemble a vehicle is a testament to the scale of the project.

There are currently 3,400 hourly Unifor members in Oakville Assembly’s workforce of 3,600.

What's in the latest Firefox upgrade? UI and auto-fill fresheners 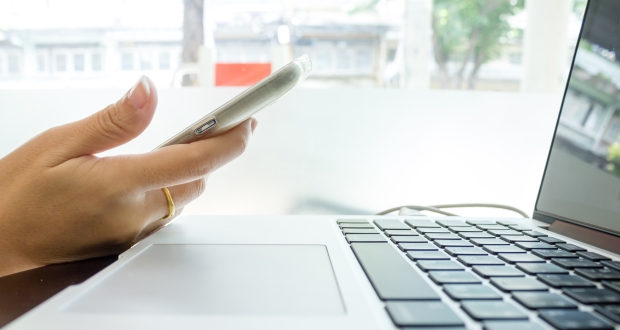