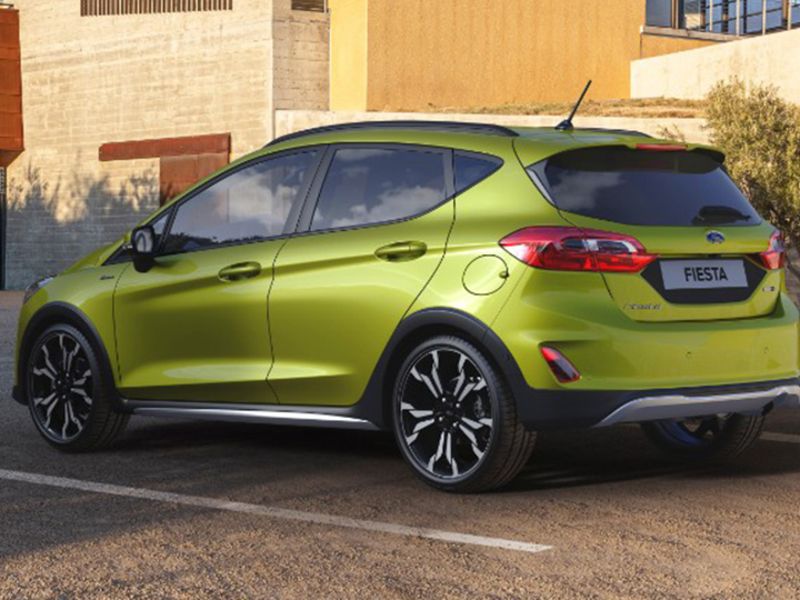 Ford has dropped diesel engines from its top-selling Fiesta small car range and replaced them with mild-hybrid gasoline alternatives.

Ford said it had stopped production of the diesel Fiesta in September, citing low sales. Ford started offering a diesel engine in the Fiesta in 1984.

“This is largely as a result of the low take rate we have seen for this vehicle over the last year or so, and the recent introduction of the Fiesta EcoBoost Hybrid,” a spokesman said.

Fiesta diesel sales had fallen as low as 2 percent of the range’s total volume, he added.

Overall diesel share for the small car segment fell to 8 percent in the first half of this year, down from 10 percent in 2019, according to data from JATO Dynamics. In 2015, a quarter of all small car sales were diesels, the data shows.

The Fiesta diesel used the 1.5-liter Bluetec engine made in Ford’s plant in Dagenham, England.

The diesel version had the lowest CO2 of the Fiesta lineup at 112 grams per km as measured on the WLTP cycle. That CO2 level is matched by the diesel’s successor, a new mild-hybrid version of Ford’s 1.0-liter EcoBoost engine that launched in June.

The mild hybrid replaces the standard alternator with a belt-driven integrated starter/generator, which sends energy recovered during braking to a 48-volt lithium ion battery pack.

Since 2012 Ford’s diesel share has fallen from 52 percent to 31 percent last year, according to data from ICCT (International Council for Clean Transportation).

Overall diesel share in Europe fell to 29 percent of new car sales in the second quarter of 2020, down from 32 percent in 2019, according to figures from industry association ACEA.