Fiat Chrysler and General Motor’s auto sales fell in the third quarter, but both automakers saw a significant rebound in demand from the second quarter when the pandemic wreaked havoc on the industry.

Fiat Chrysler’s sales fell 10% from a year ago, but they jumped 38% from the second to third quarter with 140,265 more vehicles sold from July through September than the previous three months. GM said its sales during the third quarter declined 9.9% from a year ago but improved sequentially each month, showing continued signs of a recovery.

September auto sales rate estimated as much as 15.9 million vehicles

Industry forecasters expect domestic U.S. auto sales to show vast improvements from the second quarter but remain down between 11% and 13% from the third quarter of 2019.

Sales during the second quarter slid more than 30% compared to a year as the coronavirus caused consumers to stay at home, and dealerships and factories to shutter. 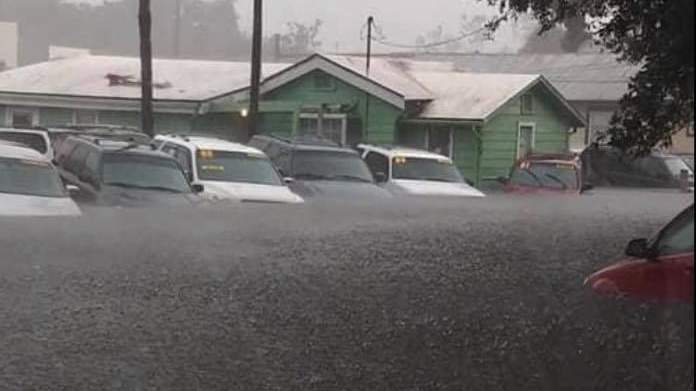 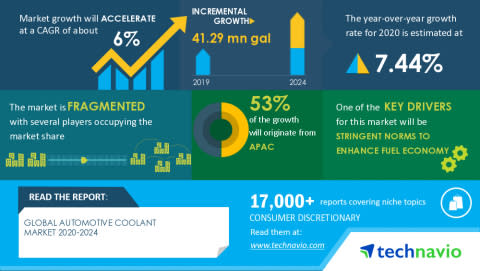