Ultimate Games S.A. and Glob Games Studio revealed their next sim title Farm Mechanic Simulator with a new trailer. The game kind of feels like a natural progression of the current run of simulators, because thinking about it for a moment. If everyone’s simulating being a farmer, there has to be someone out there fixing all of the equipment you abuse and don’t know how to run properly. That job now falls to you as you play a former racing pit crew member now retired to the country working in his own garage. Only instead of F1 racers, you’re now fixing tractors. You can read more about the game below along with the trailer, but the game doesn’t even have a release window yet so we have no idea when it will be coming out.

The main part of the game will consist of maintaining and repairing such equipment. For example, the player will be servicing vehicles and replacing the defective parts, and then testing them in the field, to check if everything works correctly. The developers also promise a large catalogue of available vehicles and machines, including tractors, combine harvesters, tipper trucks, mowers and planters. Ultimate Games S.A. points out that Farm Mechanic Simulator will also feature, among others, an extensive order system and wide possibilities of running and improving the workshop.

“In Farm Mechanic Simulator we will offer you a fresh experience that will engage you for many hours. It’s a unique title that will allow you to make a career as an agricultural mechanic in an accessible manner, while offering a whole array of attractions. It will be a particularly interesting title for all fans of such games as Car Mechanic Simulator and Farming Simulator,” said Rafał Jelonek, COO at Ultimate Games S.A.

Gavin is the current Games Editor for Bleeding Cool. He has been a lifelong geek who can chat with you about comics, television, video games, and even pro wrestling. He can also teach you how to play Star Trek chess, be your Mercy on Overwatch, recommend random cool music, and goes rogue in D&D. He also enjoys hundreds of other geeky things that can’t be covered in a single paragraph. Follow @TheGavinSheehan on Facebook, Twitter, Instagram, and Vero, for random pictures and musings. 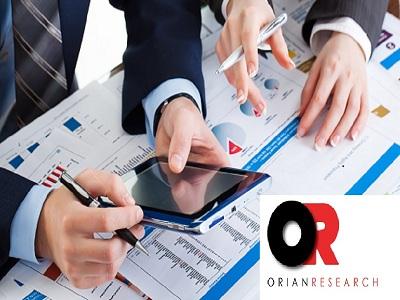