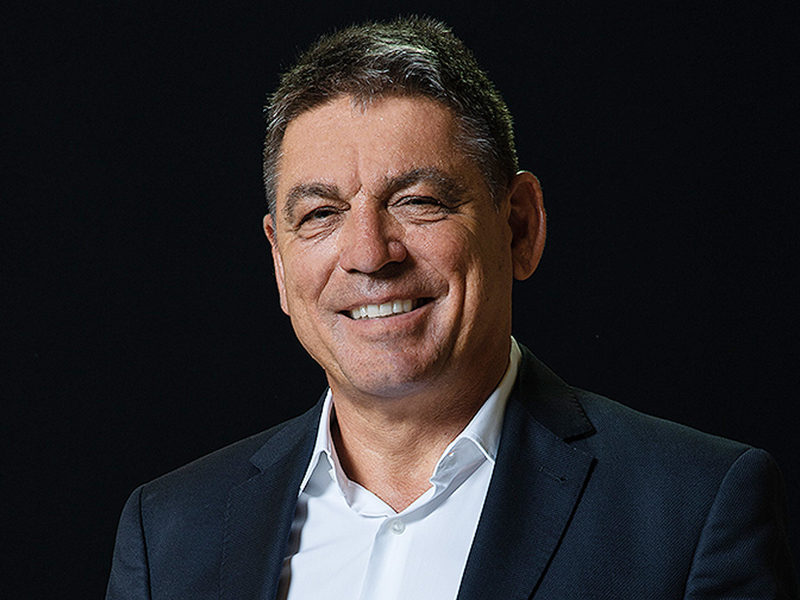 Electric vehicle startup Faraday Future aims to close a deal soon to go public through a reverse merger with a special-purchase acquisition company (SPAC), its CEO said on Monday.

“We are working on such a deal … and will be able to announce something hopefully quite soon,” Carsten Breitfeld said of the possibility of a SPAC deal.

Breitfeld declined to say who Faraday is negotiating with or when a deal would close.

A SPAC is a shell company that raises money through an initial public offering to buy an operating entity, typically within two years.

SPACs have emerged as a quick route to the stock market for companies, particularly auto technology startups, and have proven popular with investors seeking to echo Tesla Inc.’s high stock valuation.

Breitfeld, who joined the Los Angeles-based company as CEO last year, also said the company would deliver its first electric luxury SUV, the FF 91, nine months after securing funding, with volume production beginning 12 months after such a deal.

It will initially build the vehicle at its plant in Hanford, California, but ultimately will use a contract manufacturer in Asia with which Breitfeld said Faraday has signed an agreement. He declined to identify the company.

Once one of the more hyped EV startups, Faraday burned through $2 billion in cash and its founder Jia Yueting finalized his personal bankruptcy filing in June.

Breitfeld said Jia no longer owns stock in Faraday, which is more than half owned by employees through an executive partnership and an employee stock ownership plan. Jia’s stake had been a “major blocking point” to bringing in other investors, he said.

Breitfeld acknowledged Faraday has struggled in the past with executing its business plan.

“Because of the history and sometimes the bad news of the company, not everyone is really trusting us,” he said. “They want to see that we’ve become a stable company.” 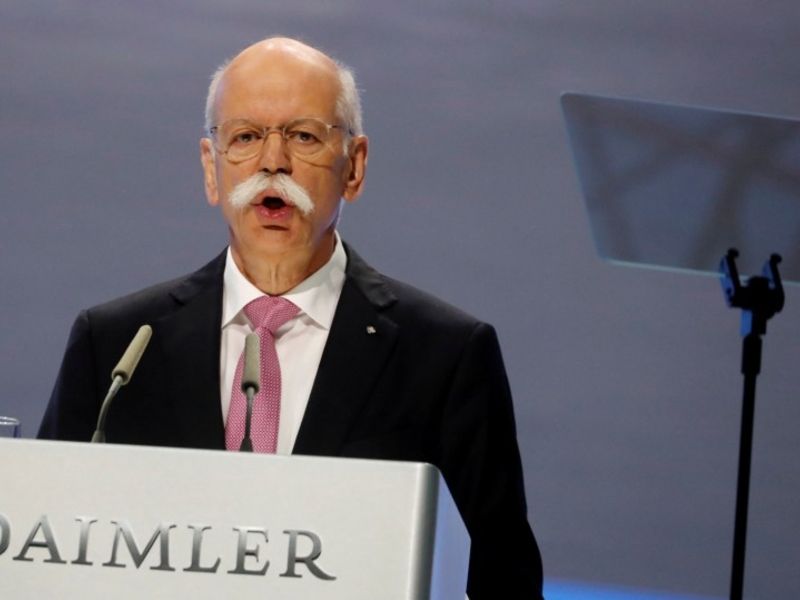 Daimler investors call for independent chairman after Zetsche bows out