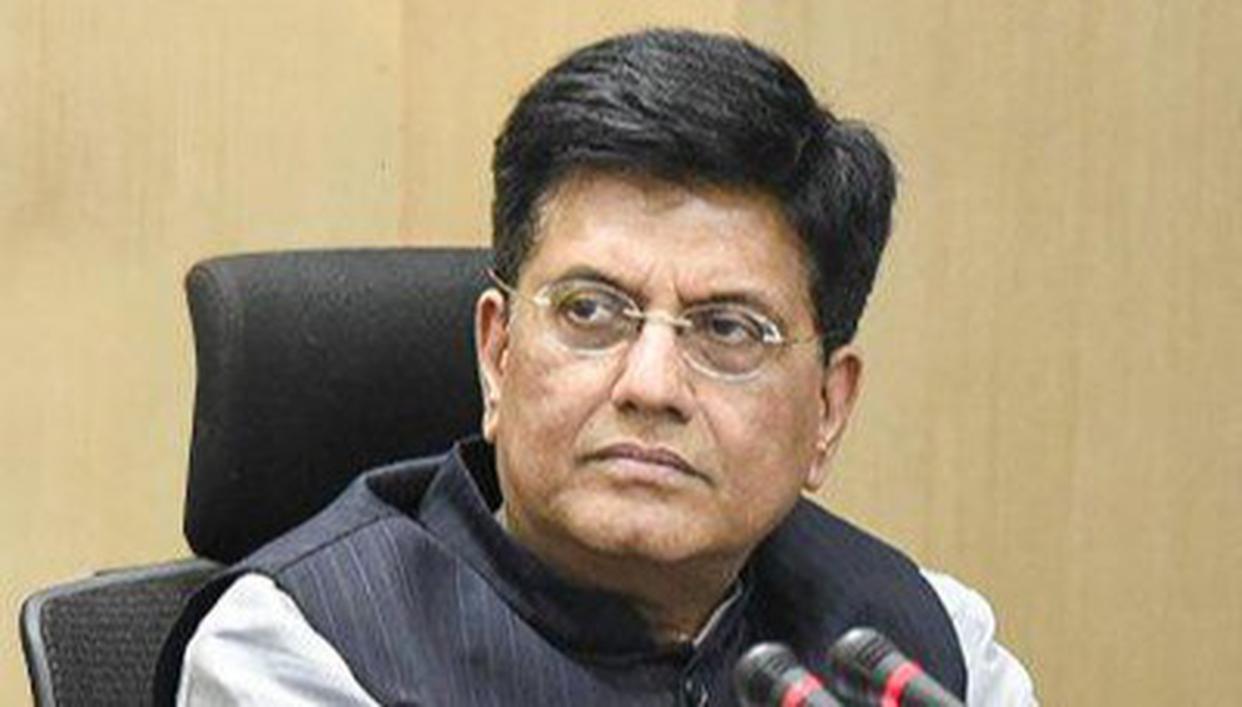 With an aim to achieve a share of 20 per cent by the end of 2021-22 and 30 per cent by 2023-24 in transportation of automobiles, Railway Minister Piyush Goyal on Saturday met auto industry leaders to encourage them to use the rail network.


“The railways is aiming to achieve a modal share of 20% by the end of 2021-22, and a modal share of 30% by 2023-24. The participants in the interaction were informed about the steps taken by railways to promote loading of automobiles, which has led to this quantum jump and were asked to bring more loading to rail,” the statement added.


The railways has taken a series of steps to facilitate automobile loading, including non revision of haulage charges for BCACBM (Bogie Covered Autorake Double Decker Wagon) rakes since May 2013. The railways has also permitted export of automobiles to Bangladesh and Nepal. It has also opened seven new terminals for automobile loading in Chitpur (ER); Penukonda (SWR); Nasrala (NR); Nautanva (NER) for traffic to Nepal; Salchapara, Furkating, & New Tinsukia (all NFR).

“The participants were informed that more terminals are being opened up for automobile traffic(as per demands of the industry) Charodi (WR), Bakshi Ka Talab (NER), Mesra (ECR). Also, export to Bangladesh in BCACBM rakes being planned in coordination with Bangladesh Railway. New taller design of auto-carrier wagons(using the envelope of Double Stack Dwarf Containers) being developed by RDSO in consultation with the industry,” the statement said.

The participants were assured that all possible help will be extended to them, and all their concerns and issues will be addressed on priority, it added.

(Disclaimer: This story has not been edited by www.republicworld.com and is auto-generated from a syndicated feed.) 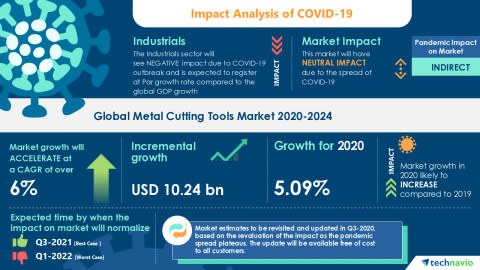 GM signals interest in air taxis, but will such projects fly?