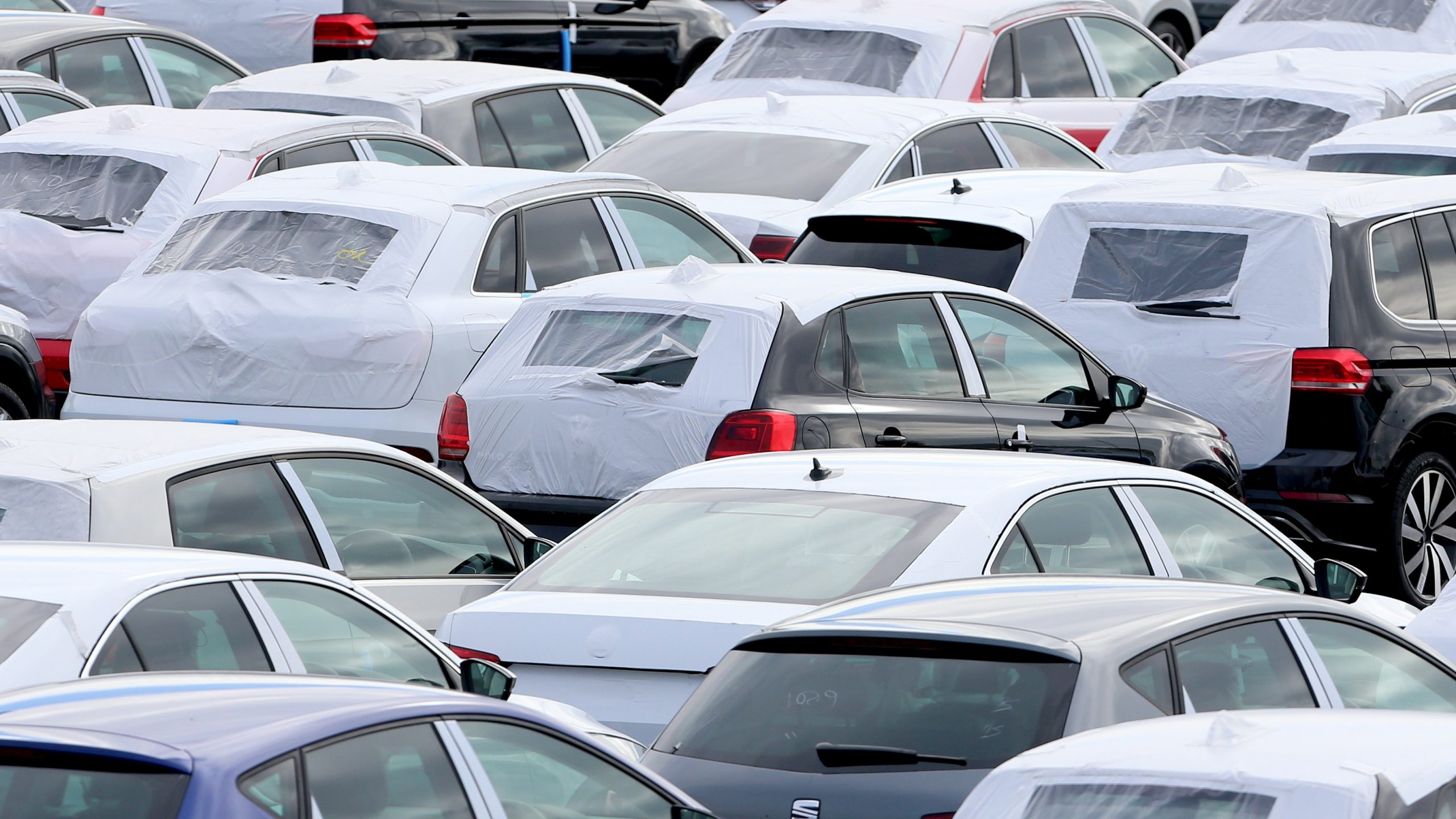 UK automotive leaders have joined a Europe-wide warning about the “catastrophic” impact on the industry of a no-deal Brexit.

Business groups across Europe called for the urgent agreement of a free trade deal before the end of the transition period in 15 weeks.

Production of three million EU and UK-built cars and vans would be put at risk if World Trade Organisation (WTO) tariffs are introduced, it was warned.

A no-deal outcome would mean combined EU-UK trade losses worth up to €110 billion to 2025, on top of around €100 billion in lost production value so far this year because of the coronavirus crisis, it was estimated.

An urgent deal is needed that delivers zero tariffs and avoids different regulations to avoid a second economic hit to the sector, said a report by the European Automobile Manufacturers Association (ACEA) and the European Association of Automotive Suppliers (CLEPA), along with 21 national associations, including the Society of Motor Manufacturers and Traders (SMMT).

Without a deal in place by December 31, firms would be forced to trade under so-called WTO non-preferential rules, including a 10 per cent tariff on cars and up to 22 per cent on vans and trucks, which would almost certainly need to be passed on to consumers, it was warned.

Before the coronavirus crisis hit, EU and UK production of motor vehicles was running at 18.5 million a year.

Around 3.6 million units have already been lost this year across the sector due to the pandemic.

For cars and vans alone, a reduction in demand resulting from a 10 per cent WTO tariff could wipe three million units from EU and UK factory output over the next five years, with losses worth €52.8 billion to UK plants, it was suggested.

Mike Hawes, SMMT chief executive, said: ”These figures paint a bleak picture of the devastation that would follow a no-deal Brexit.

“The shock of tariffs and other trade barriers would compound the damage already dealt by a global pandemic and recession, putting businesses and livelihoods at risk.

“Our industries are deeply integrated so we urge all parties to recognise the needs of this vital provider of jobs and economic prosperity, and pull out every single stop to secure an ambitious free trade deal now, before it is too late.”

Eric-Mark Huitema, ACEA director general, said the stakes were high, adding: “We absolutely must have an ambitious EU-UK trade agreement in place by January. Otherwise our sector, already reeling from the Covid crisis, will be hit hard by a double whammy.”

Related: Can you name one company that has moved to the UK because of Brexit?

While you are here, we wanted to ask for your help.

Journalism in Britain is under threat. The government is becoming increasingly authoritarian and our media is run by a handful handful of billionaires, most of whom reside overseas and all of them have strong political allegiances and financial motivations.

Our mission is to hold the powerful to account. It is vital that free media is allowed to exist to expose hypocrisy, corruption, wrongdoing and abuse of power. But we can’t do it without you.

If you can afford to contribute a small donation to the site it will help us to continue our work in the best interests of the public. We only ask you to donate what you can afford, with an option to cancel your subscription at any point.

The TLE shop is also now open, with all profits going to supporting our work.

The shop can be found here.

Paraformaldehyde Market to grow significantly in the coming years, Europe to be major revenue contributor