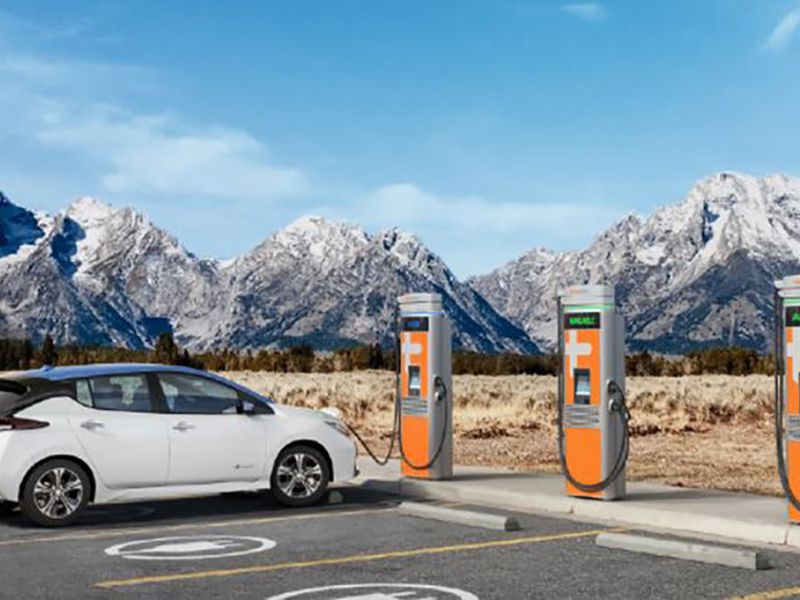 DETROIT — ChargePoint Inc., one of the world’s oldest and largest electric vehicle charging networks, said Thursday it will go public by merging with Switchback Energy Acquisition Corp. in a deal that values the company at $2.4 billion.

The deal is expected to close near the end of the year and the company will be named ChargePoint Holdings Inc. A trading symbol on the New York Stock Exchange has not been identified.

Reuters last week reported ChargePoint and Switchback were nearing a deal. Switchback is a special-purpose acquisition company that raised $300 million in an initial public offering in July 2019.

“The EV charging industry is accelerating and it is expected that charging infrastructure investment will be $190 billion by 2030,” Switchback CEO Scott McNeill said. “We believe (ChargePoint) will continue to grow its strong market position as the EV industry evolves.”

The deal will raise about $493 million in proceeds that ChargePoint will use to expand in North America and Europe. It includes $225 million from Baillie Gifford, Neuberger Berman Alternatives Advisors and other institutional investors. Baillie Gifford is one of the largest shareholders in EV segment leader Tesla Inc.

“Being ready to be public means that you’re investing in scaling the platforms you already have because this addressable market is very, very large,” ChargePoint CEO Pasquale Romano, who will continue to lead the company after the deal closes, told Reuters.

A SPAC is a shell company that raises money through an initial public offering to buy an operating entity, typically within two years. SPACs have emerged as a quick route to the stock market for companies, particularly auto technology startups, and have proven popular with investors seeking to echo Tesla’s high stock valuation.

Other EV companies with SPAC deals include Fisker, Lordstown Motors and Canoo. Electric and fuel cell vehicle startup Nikola, which has been called a fraud by a short seller and seen its founder resign, is another.

Prior to the SPAC deal, ChargePoint, which operates but does not own its charging network, had raised more than $660 million.

ChargePoint operates more than 115,000 charging ports globally, mostly in North America, and previously said it is aiming to increase that to 2.5 million by 2025.

ChargePoint’s revenue was $147 million last year and the company said if the North American auto industry’s penetration rate for EVs hits 3 percent from 1.9 percent now, it would represent a revenue opportunity of $1 billion. It expects to hit profitability in 2022 or 2023. 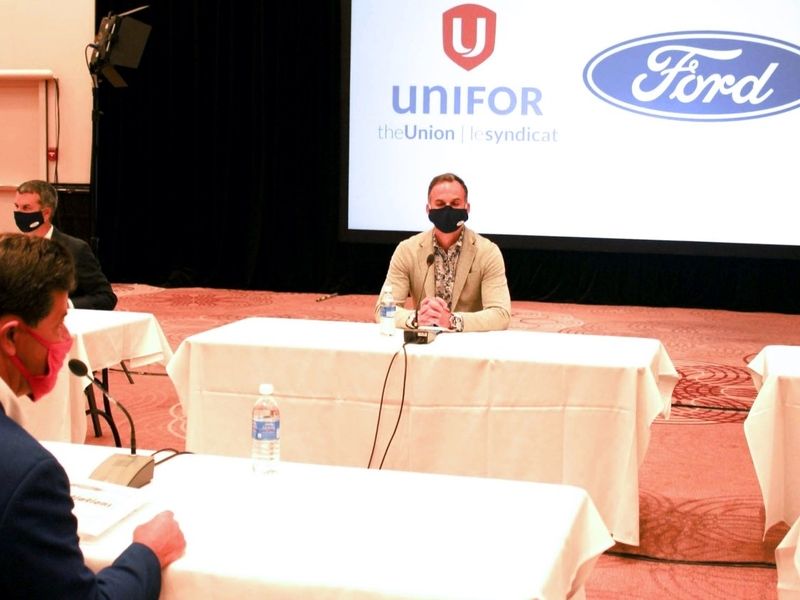