Automakers say they will not be able to meet potentially more stringent CO2 emissions reduction targets in the European Union without a larger electric car charging infrastructure.

Von der Leyen proposed revising 2030 targets to mandate a reduction of CO2 emissions for the overall EU economy of at least 55 percent over 1990 levels, up from the 40 percent previously envisioned.

The implications for the auto industry are as yet unclear because von der Leyen did not mention passenger car fleet emissions targets. The Süddeutsche Zeitung reported last week that the , European Commission would propose increasing to 50 percent a planned 37.5 percent cut over 2021 levels, citing a leaked EU internal document.

Automakers fear the tougher target will require massive additional investments from the industry at a time when it has been badly hit by the coronavirus crisis.

“Policy makers need to put in place not only targets but also the required supportive policies for all vehicle types, without which these targets will simply not be achievable,” said Eric-Mark Huitema, director general of industry association ACEA.

Automakers are now rolling out full-electric vehicles such as Volkswagen’s new ID3 compact hatchback that was delivered to the first customers last week. Yet supply is only one part of the equation — demand has to follow.

Sales of electrified vehicles, including plug-in hybrids, more than doubled to 458,915 cars last year. The number of charging points only grew by 58 percent by comparison.

“The higher the climate targets become, the higher and more critical the ambition level of these enabling factors must also be,” Huitema said.

The suppliers’ association CLEPA called for an “honest debate about the effects of policy decisions.”

The EU’s 2025 program for one million charging points is not enough and would need to be upgraded, CLEPA said. The association also said there should be targets for increasing the use in cars of e-fuels that are generated with renewable energy.

Germany’s automaker and supplier lobby group,the VDA, said the 50 percent reduction target cited by the Süddeutsche Zeitung was only achievable if the share of electric vehicles jumped to at least 60 percent.

In her address before the European Parliament, von der Leyen said her targets were realistic.

“Our impact assessment clearly shows that meeting this target would put the EU firmly on track for climate neutrality by 2050 and for meeting our Paris Agreement obligations,” she said. “Our economy and industry can manage this.”

One industry source said the EU should not extrapolate market acceptance for EVs based on wealthier northern European markets such as Norway, Germany and the Netherlands.

“It’s not enough to simply conduct an impact assessment and expect the industry to reach the target. We need two out of three car buyers across all of Europe to purchase an EV. For that we need help expanding the infrastructure,” the person said.

Volkswagen Group CEO Herbert Diess has previously warned that a 50 percent cut in 2030 coming so shortly after the EU passed in April 2019 the 37.5 percent reduction could overwhelm some companies.

“Many suppliers are very dependent on the combustion engine,” he wrote on LinkedIn. Companies and policymakers need to find a solution to the structural changes facing the industry as jobs, he said.

Diess was, nevertheless, optimistic. “Achieving the more stringent climate targets is in principle possible,” he wrote.

European Auto Sales Tanked in August. The Road to Recovery Is Long. 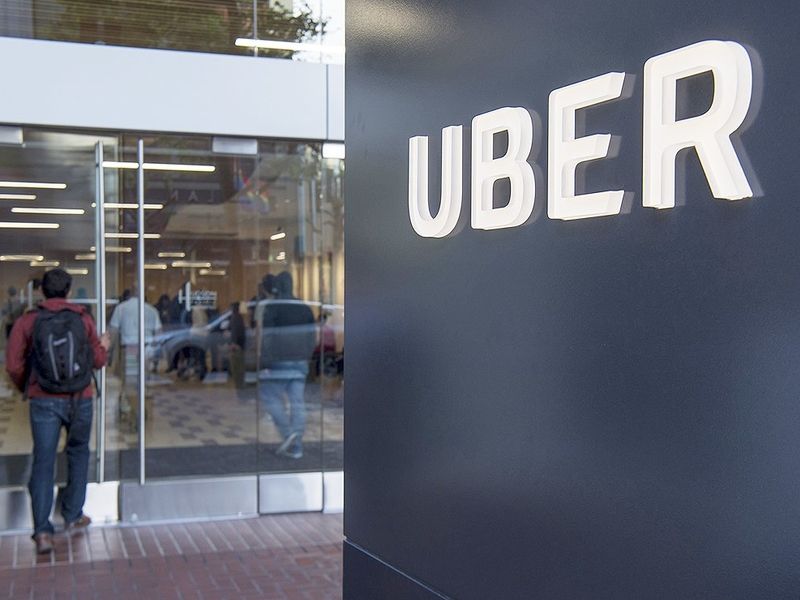 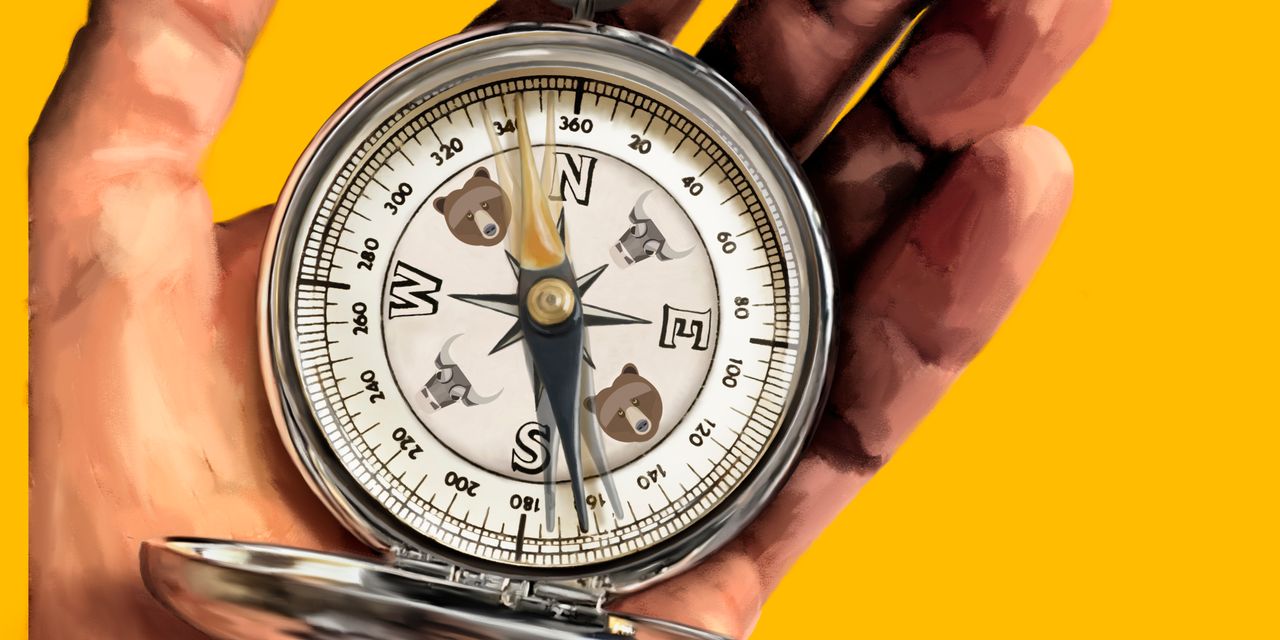 Stocks Will Rise Slightly This Fall, but Gain 15% Through 2021