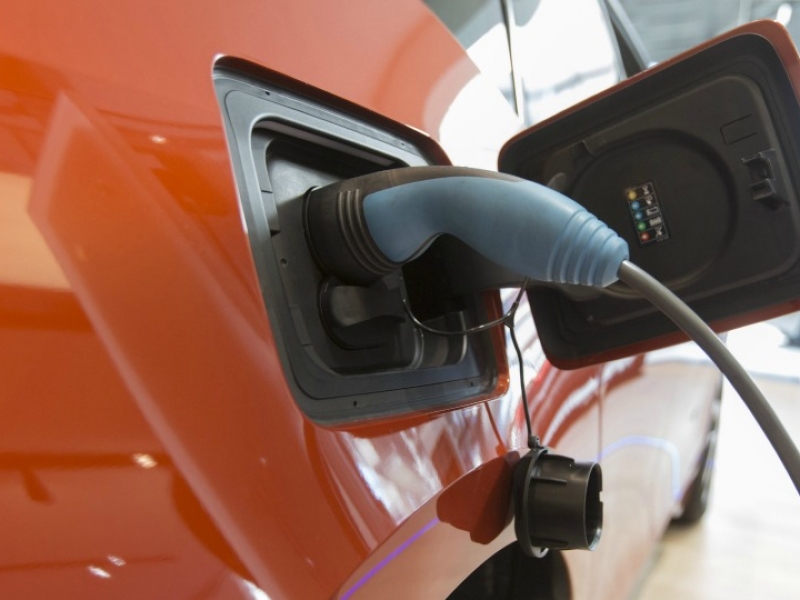 Besides heavily subsidizing EVs, the government in China has created an effective infrastructure and implementation strategy that is crucial to supporting adoption, the report found. According to the International Energy Agency, the number of public slow- and fast-charging spots reached 862,118 worldwide, with China having 60 percent of them.

Tesla, the California-based company that is currently the world’s biggest EV maker, earlier this month cut the price of its China-made Model 3 sedan to 249,900 yuan ($36,800), cheaper than anywhere else, aided by supply chain localization, especially batteries.

While subsidies in China are being dialed back, EVs are still much cheaper there than elsewhere. In Shanghai, it costs $13,000 for a license plate for a vehicle with a combustion engine whereas registration plates are free for EVs, thereby “creating a huge economic incentive and making the use of electric vehicles a no-brainer,” Jato said.

Automakers in Europe, meanwhile, have traditionally had a focus on luxury, more expensive EVs.

China is not the only country to offer EV subsidies, but it also spurred the domestic manufacturers by ensuring imported vehicles were for a long time not eligible for subsidies, and subject to import tariffs.

Beyond its home market, China aims to become a global automotive superpower and considers wider penetration of its own EVs as essential to that objective longer term.

“Despite sales data showing signs of an impending slowdown, once subsidies are fully phased out, the EV market in China will still be miles ahead of its competitors,” the report said. “Currently, there are 138 different EV models available in China, 60 in Europe and 17 in the U.S.”

It’s “apparent that a lighter-touch approach is simply not as successful, as can be seen in the EU or U.S.” 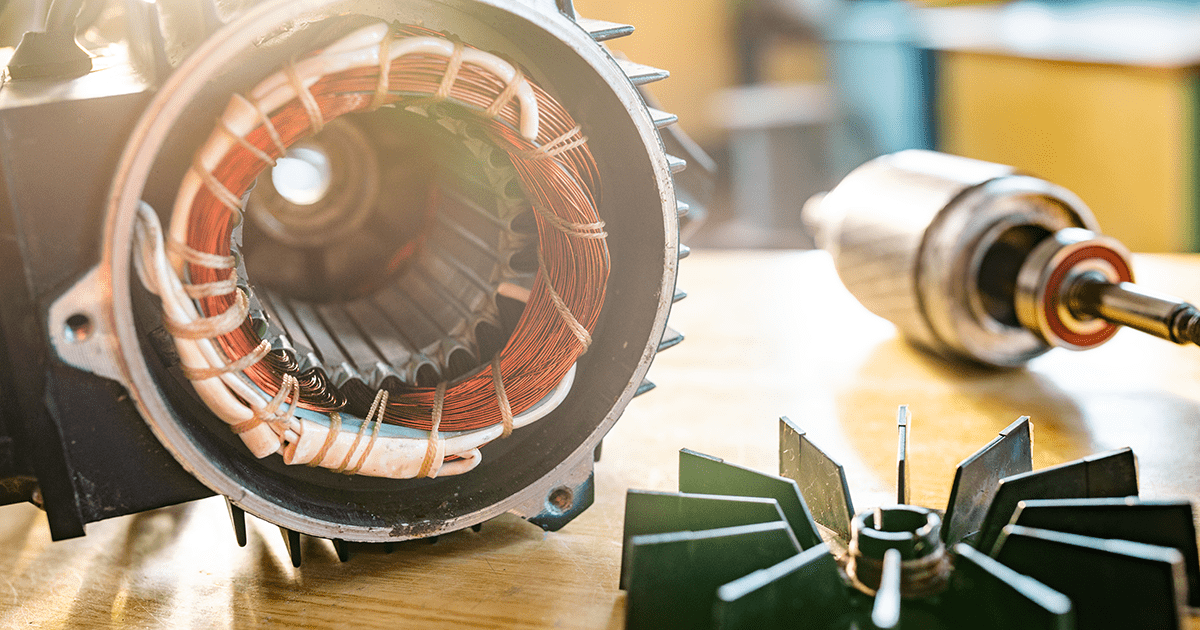 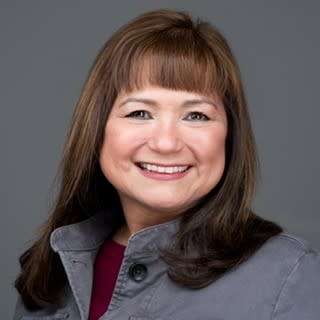