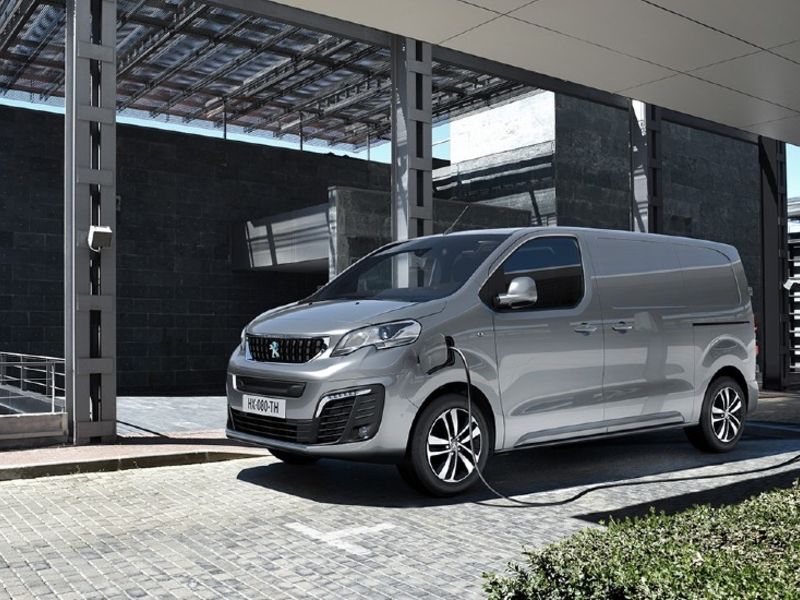 BRUSSELS — EU antitrust regulators will decide by Feb. 2 whether to clear Fiat Chrysler Automobiles and PSA Group’s merger, a filing on the European Commission website showed on Thursday.

After a two-month halt, the European Commission resumed its investigation of the deal after the companies provided data which it had requested.

PSA has offered to make changes to its van joint venture with Toyota to try to allay EU antitrust concerns about its plan to create the world’s fourth-biggest automaker with FCA, people familiar with the matter told Reuters.

The French automaker has said it will increase production capacity for Toyota at their Sevelnord plant in France, to try to address EU concerns, sources said. Another source said the French company would sell the vans at close to cost price.

PSA builds the Peugeot Expert and Citroen Jumpy vans at the Sevelnord plant in northern France, as well as the Toyota ProAce.

The Commission launched a probe in June, concerned that the deal to create the world’s fourth-biggest automaker may hurt competition in vans in 14 EU countries and the UK.

The EU executive will now seek feedback from rivals and customers before deciding whether to accept the offer or demand more concessions.