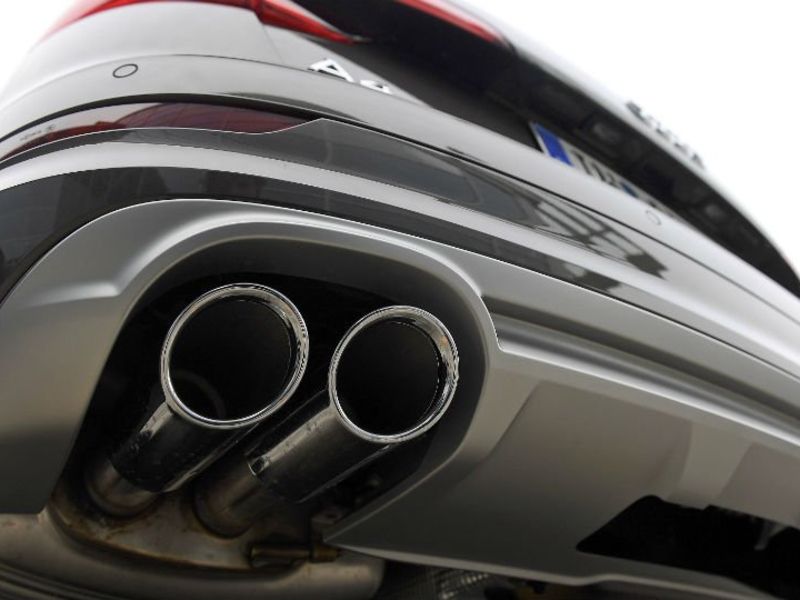 BRUSSELS — Road transport should not be top of the list when the European Union expands its carbon market into new sectors, the bloc’s climate policy chief said on Tuesday.

The European Commission will propose reforms to its carbon market next year, and has raised the idea of extending the scheme, which forces some companies to buy permits to cover their pollution, into areas such as shipping, buildings and road transport.

“We’re certainly willing to look into this as a possibility, but at this stage, I personally am not convinced this is the right way forward,” said Frans Timmermans, of the idea of adding road transport to the EU carbon market.

Speaking at an online event hosted by green group Transport & Environment, he said the EU would further tighten the CO2 emissions targets it imposes on automakers in the coming years, and that this was a “more-efficient” method of forcing deep pollution cuts.

The 27-country bloc already tightened its car CO2 targets this year, in a bid to force automakers to expand the share of low-emissions vehicles in their fleets.

While other EU sectors have curbed pollution, transport emissions have remained high — in 2018, emissions from transport, including aviation, were roughly a quarter above 1990 levels.

All sectors should face a price of at least “60 euros” per metric ton of CO2 in 2023,” the company’s chief lobbyist, Thomas Steg, said. That is more than double the current price of pollution permits in the EU carbon market.

But experts have raised doubts over whether the EU carbon market — its flagship climate policy tool — would be effective in pricing emissions from cars.

A report by consultancy Cambridge Econometrics, published in June, said adding transport to the carbon market would do little to drive extra emissions cuts, because the sector would be “relatively unresponsive” to the carbon price. 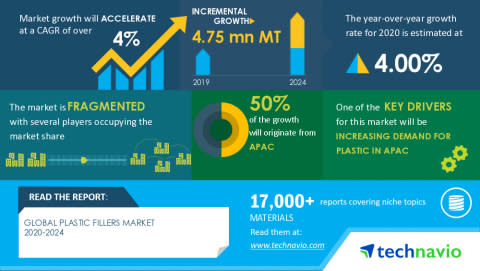