Sales of electric cars in Europe are set to increase by three times this year compared with the last year, according to green policy group Transport & Environment.

What Happened: One in 10 new cars in Europe is projected to be an electric or a plug-in hybrid this year, the Financial Times reported based on the Transport & Environment data.

The momentum is set to continue into the next year, when the market share of electric cars would reach 15%, as per the green policy group.

The projections take into account sales data for the first half of 2020 and the expected increase in numbers as automakers race to meet stricter emissions standards in 2021.

“Next year, one in every seven cars sold in Europe will be a plug-in,” said Julia Poliscanova, Senior Director at Transport & Environment.

Why It Matters: The rules mandate that automakers reduce average emissions to 95g of CO2 per km or they could be fined billions of dollars, noted FT.

Several manufacturers are reportedly not yet compliant but can purchase credits from rivals to avoid the hefty fines.

Musk made his comments in response to another Transport & Environment study which indicated that European taxpayers subsidize fossil fuel-guzzling vehicles to the tune of $37.7 billion each year.

The California-based company is the only automaker experiencing growth in Germany so far this year — beating domestic rivals such as Bayerische Motoren Werke AG (OTC: BMWYY) and Volkswagen AG (OTC: VWAGY). 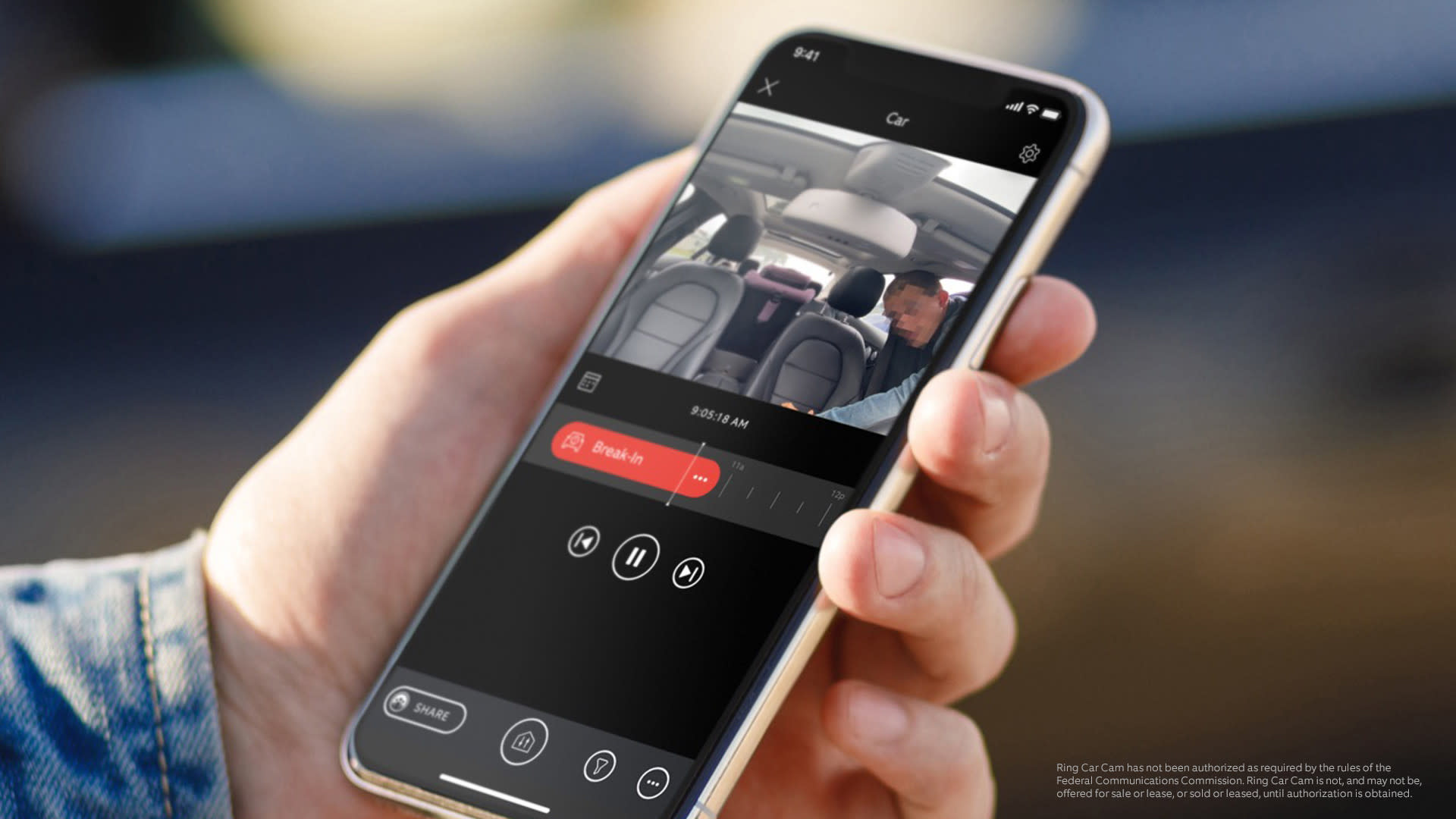 Ring gets into automotive security with three new car products, including one debuting first for Teslas 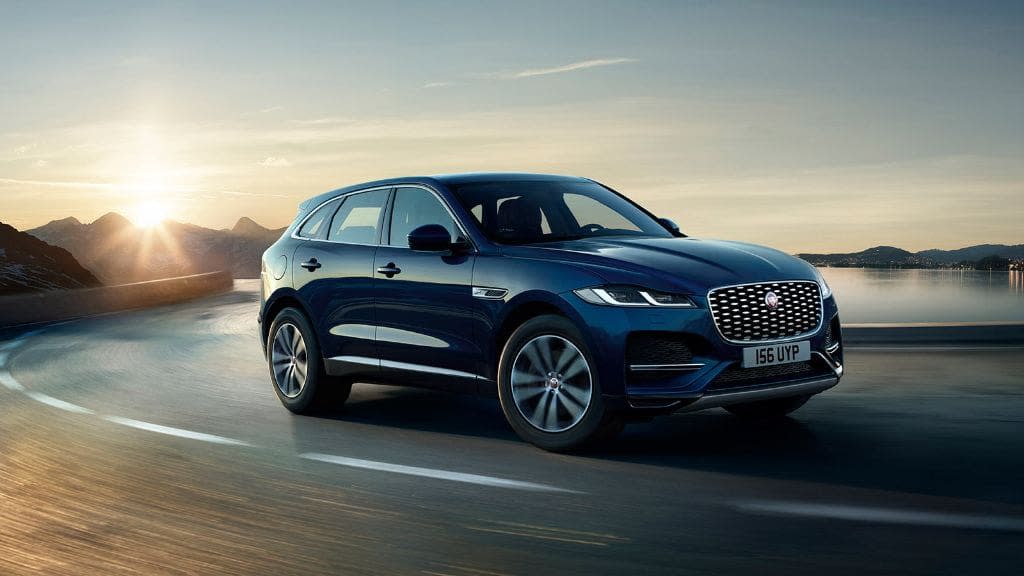 2021 Jaguar F-Pace gets tweaked inside, outside, and under the hood 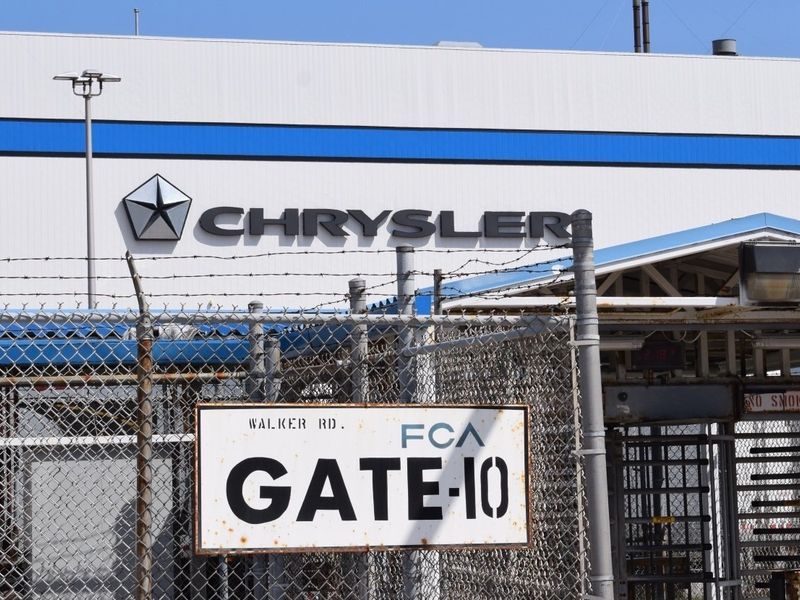