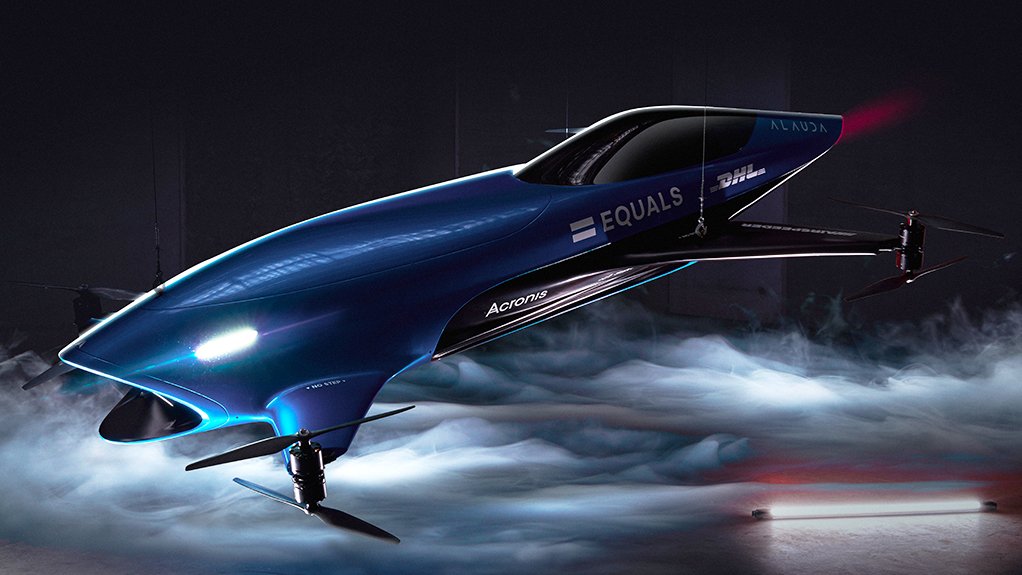 Airspeeder, which aims to be the world’s first electric flying car racing series, has announced a technical and strategic partnership with cyber protection specialist Acronis.

The deal will see the racing series, created by Australian performance electric flying car manufacturer, Alauda, receive technical and commercial support from Acronis as it rolls out its sporting plans.

With the first Airspeeder Grand Prixs planned for 2021, Alauda says Acronis’ cyber protection solutions will ensure data security for the LiDAR and machine vision technology that will deliver close, but safe racing, through the creation of virtual force-fields around each racing craft, named ‘Speeders’.

Part of this technology will be delivered by Teknov8, a global provider of cyber security solutions, that will support Acronis’ partnership with Airspeeder.

Airspeeder believes the accelerated development of technology in the furnace of close sporting competition will benefit the wider electrical vertical take-off and landing (eVTOL) sector, an industry backed by giants such as Uber, Daimler, Toyota, Hyundai and Airbus.

The sector is predicted by Morgan Stanley to be worth $1.5-trillion dollars by 2040.

“At Airspeeder we are creating an aerial motorsport driven by innovation,” says Alauda and Airspeeder founder Matt Pearson.

“Backing from Acronis, a business with an extraordinary culture of technological success in Formula One and Formula E, represents significant affirmation of our vision to accelerate the next great mobility revolution through sporting competition.”

Airspeeder events will see pilots drawn from aviation, motorsport and even eSports navigate electrically governed courses above a number of locations in the world.

Alauda envisages that its electric racing multicopters will fly at speeds of up to 130 km/h.

Airspeeder GP seasons will be contested by teams that will purchase the original craft and equipment from Alauda, but with the freedom to set race strategy and to select pilots from a pool of pilot academy graduates.

West Coast dealerships in path of wildfires ‘hanging in there' 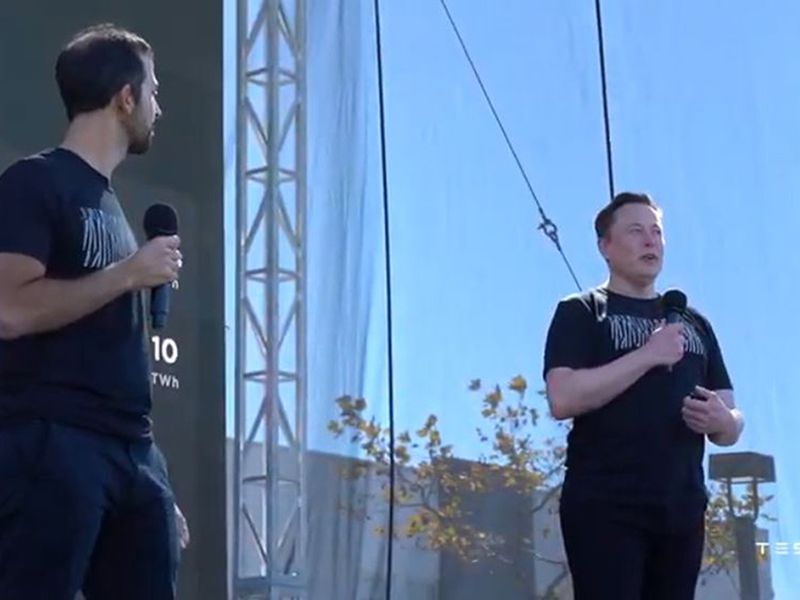 If the Auto Industry Wants to Avoid Shortages, They May Need to Invest in Mines