A Vancouver-based company that plans to sell three-wheeled electric vehicles from China is considering shifting some production to a factory in Arizona.

ElectraMeccanica Vehicles Corp., which is bringing out a single-seat vehicle called the Solo, said metro Phoenix and Nashville, Tennessee, are the two finalists for a U.S. assembly facility and engineering technical center. The company plans to make a decision by the end of November.

The proposed facility would bring between 200 and 500 jobs and could help the company avoid tariffs on Chinese products and provide logistical benefits.

Working with BDO USA, the company originally identified seven candidates for the facilities but has whittled that down to the two finalists. Two sites are under consideration in both Arizona and Tennessee.

The engineering center would conduct testing on chassis, power electronics and other features, and provide comprehensive research. The company said it has received strong early interest from utility companies and operators of commercial fleets.

ElectraMeccanica said it intends to maintain its manufacturing contract with Zongshen Industrial Group of Chongqing, China. Zongshen, which makes motorcycles, will manufacture Solos for the global market while supplying kits for assembly in the U.S. The companies have begun commercial production with deliveries expected this fall.

“We remain focused on guaranteeing the key components that will position us for long-term sustainability, most notably mitigating supply-chain and tariff risk, thereby enabling the Solo to become an American-made product,” said Paul Rivera, CEO of ElectraMeccanica.

In an earlier interview with The Arizona Republic, he noted that the vast majority of trips made by motorists are as single occupants of their vehicles.

The Solo, which is on display at Scottsdale Fashion Square and at a few other upscale shopping malls around the nation, is powered by a lithium-ion battery system.

It has a range of up to 100 miles, with a top speed around 80 miles per hour. It can be recharged in eight hours or less using a conventional electrical outlet, or in about half that time using charging systems designed for electric vehicles. The Solo can go from zero to 60 mph in about 10 seconds.

The Solo is expected to sell for around $18,500, and the company is accepting refundable $250 deposits at electrameccanica.com.

Reach the reporter at [email protected] 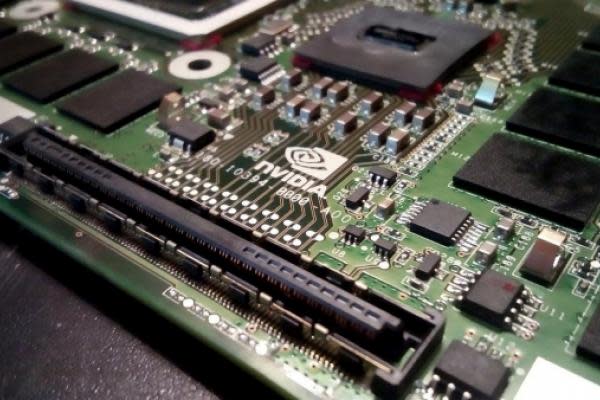