The previous version of the Charger Pursuit used Dodge’s 292-hp, 3.6-liter Pentastar V-6 paired with rear-wheel-drive or the 370-hp, Hemi V-8 paired with all-wheel drive. Now, the all-wheel-drive drivetrain moves to the V-6. Dodge points out that the engine is getting more power, so it likely mirrors the AWD variant of the Charger GT and its 300-hp V-6. The new, 370-hp V-8 Pursuit model will now be RWD-only. Troopers in snowy locales may soon be missing the V-8 rumble from their Hemi as their precincts switch to the V-6. Don’t feel too bad, though, Dodge promises the Hemi-powered Charger Pursuits are still capable of 140 mph on the highway. The transmissions should also return improved fuel economy along with better acceleration.


The 2021 Dodge Durango Pursuit is also getting some upgrades. A new shifter for the eight-speed auto is now in the instrument-panel. That will free up space in the center console for a laptop computer and other police gear. Durango Pursuit models will be available with V-6 and V-8 powertrains similar to the Charger Pursuit and add the heavy-duty BR9 brake package that’s found on the Charger. Unique to the Durango is a three-zone climate control system that’s designed for K-9 comfort. Gotta keep the cabin cool for those hard-working pooches.

Important for those of us habitually checking our rearview, both Mopar Pursuit models will keep the same headlight design.

Pragmatism prevails on the road to closing PSA-FCA merger 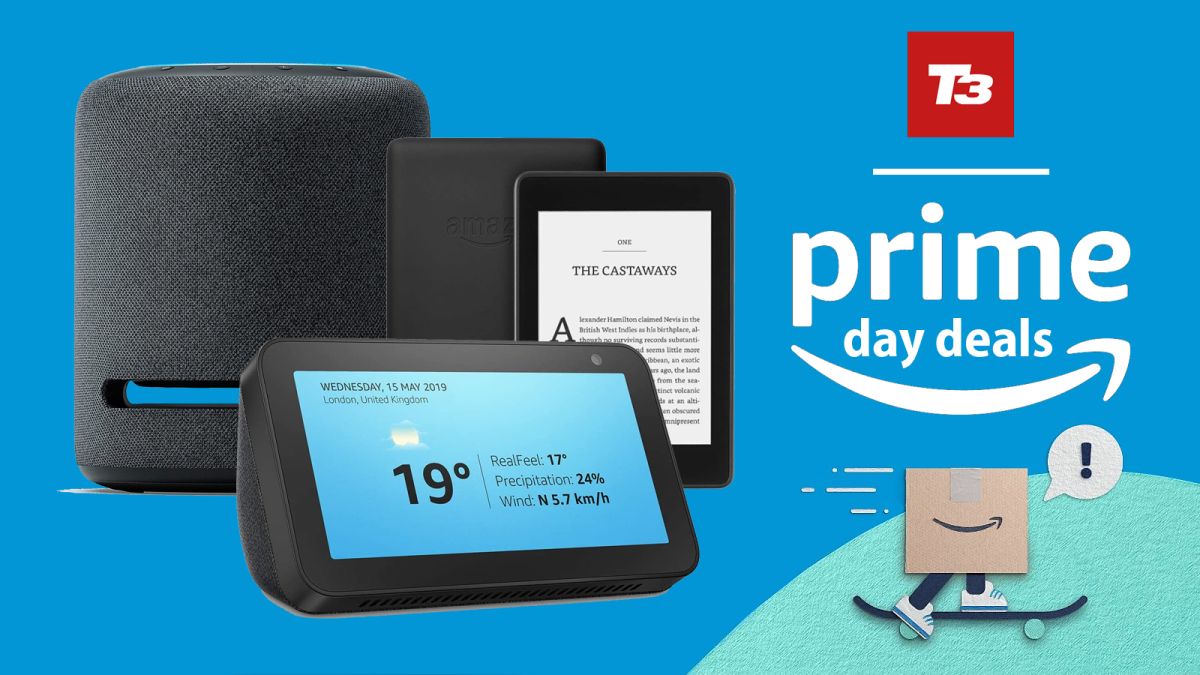