The number of registrations for new diesel cars in Germany has dropped to its lowest level since 2009 in July, accounting for only 29.2% of all new car sales.

“The winding-down phase of diesel has begun,“ says industry expert Ferdinand Dudenhöffer from the Center for Automotive Research (CAR) at the University of Duisburg, adding that this is a trend that is not going to reverse.

Diesel motors, invented in Germany in the 1890s by Rudolf Diesel, started life as sluggish, polluting beasts, but improved dramatically with the introduction of the turbocharged direct-injection in the 1990s, meaning they could deliver more performance and impressive mileage.

Back then they also emitted lower levels of CO2 than petrol cars, causing the German and other EU governments to subsidise them to the hilt.

Even after the Dieselgate scandal broke in 2015, and the world learned that Volkswagen —and its German rivals too — had installed emissions-manipulating software in millions of cars, German car bosses still insisted that advanced diesel technology would remain a viable, emissions-friendly fuel for the future.

The last time new diesel registrations was so low was in 2009, Dudenhöffer notes, when the state was offering scrapping premiums to get more small cars on the roads, which have petrol engines.

Today, it is plug-in hybrids and purely electric cars that are chipping away at diesel’s market share. Volkswagen has “un-dieseled itself” as Dudenhöffer puts it, and gone all in on a massive, costly switch to electric vehicles.

With the new EU CO2-emissions taxes on fuel, companies are less and less interested in fleets of diesels: that corner of the diesel market has dropping from 77% of new company cars at the start of 2015, to 45% in July this year.

As the coronavirus pandemic swept Germany in Spring 2020, the German government, which for years had spent billions subsidising diesels, put its money into supporting clean-energy vehicles as part of its first coronavirus economic stimulus package earlier this year.

Despite their lobbying, car companies did not get a cash-for-clunkers programme or buyer-discount incentives for internal-combustion-engine (ICE) cars. Rather, the government doubled buyer incentives on electric and hybrid cars to between €3,000 and €6,000 depending on the model.

“We couldn’t just set out a traditional stimulus package” chancellor Angela Merkel said in June. “It had to be a package of measures that contained a view to the future. And this is precisely what we have emphasised.”

Berlin-based automotive analyst Matthias Schmidt said that the generous German purchase incentives have caused a surge in both leasing offers and private purchases of battery electric (BEV) and plug-in hybid (PHEV) cars, boosting Germany to the the largest market for clean-energy automobiles in Western Europe.

In the first half of this year, a combined 129,765 PHEV and BEV vehicles were registered in Germany, although their combined share of the automotive market still remains low, at 8.5%.

“In terms of BEVs alone, Germany now has a greater year-to-date registrations volume than all five Nordic markets combined — and let’s not forget Norway was the dominant market just 12 months ago,” Schmidt said.

“This is all courtesy of the race to meet European CO2 targets with the helping hand of the German government assisting them on their way and with the added bonus of it staying on track to meet Merkel’s legacy target of seeing 1 million plug-ins on German roads by the end of 2021,” he added.

German EV production has almost tripled in Germany in the first half of 2020 compared to the same six months last year, with over 30,000 plug-in passenger cars manufactured in the country. 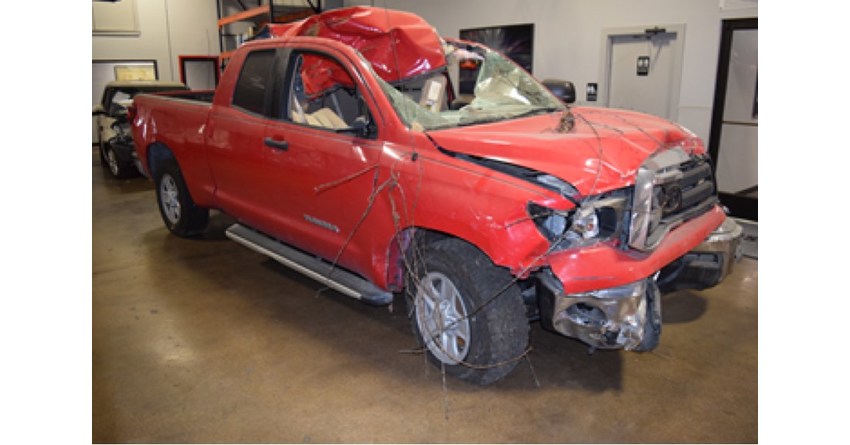 Would you buy a used car from Mike Crapo? | Opinion 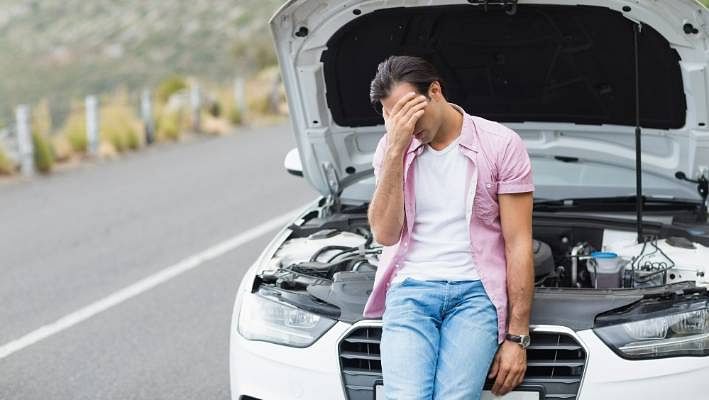