The 2021 Detroit Auto Show has been moved from June to late September due to a scheduling conflict with the Los Angeles Auto Show and New York International Auto Show.

The Detroit-based show, also known as the North American International Auto Show (NAIAS), had planned to move from its usual January date to a new June date in 2019 in order to take advantage of the warmer summer weather and offer more test drives and outdoor activations. The COVID-19 pandemic forced the cancellation of the event this year, however, along with the New York and LA shows as well. Organizers for the LA show then announced their event would be moved from its usual November date to May 2021, leaving the fall 2021 slot open for the Detroit Auto Show.

Organizers for the Detroit Auto Show believe the move will be good for both the event and the city, as fall is the ideal time to unveil products that are set to launch in the following year. The new date also gives it a considerable gap to the New York and LA shows, which will be held only a month apart in March and May.

“A lot of new models are introduced in the fall,” 2021 NAIAS chairman Doug North told The Detroit Free Press. “There’s a need for a leading auto show then, maybe even a greater need than in summer.”

The Free Press also reports the decision to move NAIAS to the fall received support from major automakers including General Motors, Ford, Fiat Chrysler, Hyundai, Toyota and Honda – likely a sign that these automakers are willing to debut new or updated products at the Detroit Auto Show next year.

“The more we talked to automakers and our other partners, we quickly realized this time of year is the sweet spot,” North also told the newspaper.

GM unveiled the 2020 Cadillac XT6 crossover at the 2019 Detroit Auto Show and also unveiled its digital rendering of the Cadillac Lyriq concept.

Sam loves to write and has a passion for auto racing, karting and performance driving of all types. 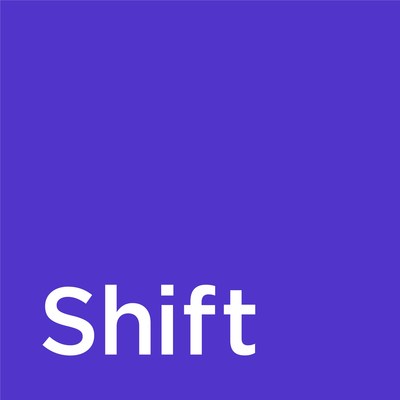