Derek Jeter is once again swinging for the fences.

The former Yankees shortstop is selling his 1.2-acre Tampa property, dubbed “St. Jetersburg,” for $29 million, according to a real estate listing.

Tampa Bay Buccaneers quarterback Tom Brady had rented the mansion after joining his new team, but the two “negotiated favorable terms” that allowed Jeter to list the house, the Tampa Bay Times reported.

“St. Jetersburg,” which was completed in 2011, includes a private pool, seven bedrooms, eight full bathrooms, a home theater, a dock, six-car garage and a six-foot high surrounding wall to keep out rabid Jeter fans, among other things.

The 22,000-square foot house sits on Davis Islands, just south of downtown Tampa. According to the listing, it’s the largest house in South Tampa.

Jeter moved to Miami in 2017 when he took over as co-owner of the Miami Marlins.

“It is the perfect fit for the luxury-minded buyer who wants the upmost in quality and impeccable attention to detail in conjunction with the security and privacy,” the listing says of the Captain’s quarters. 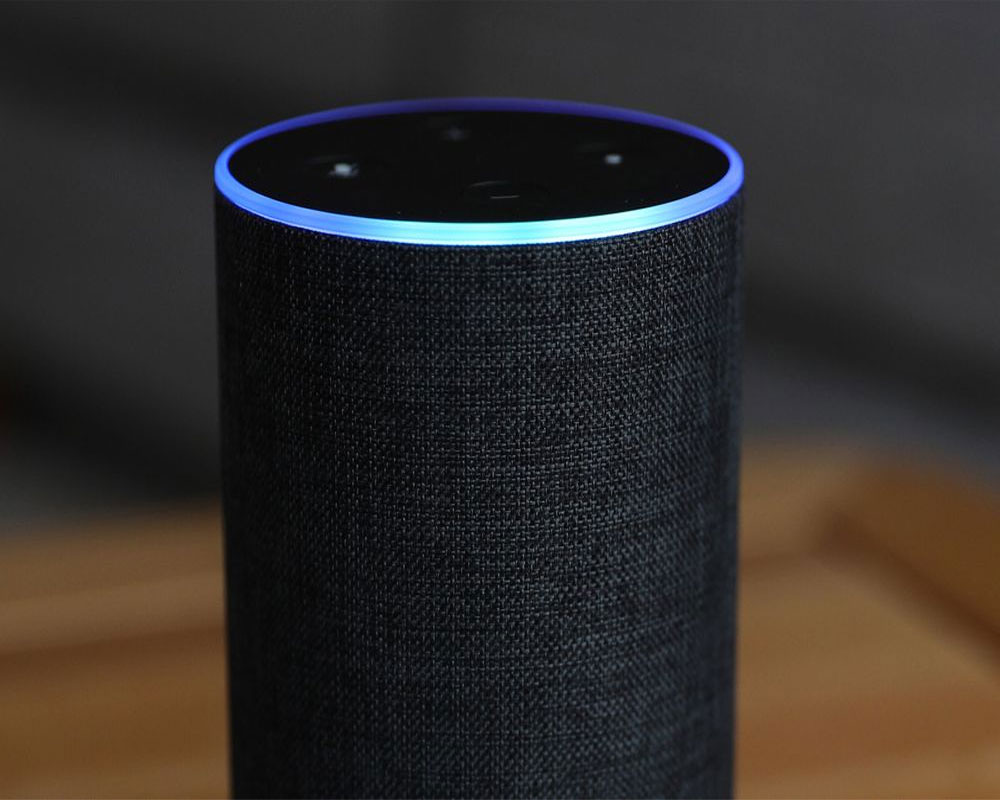