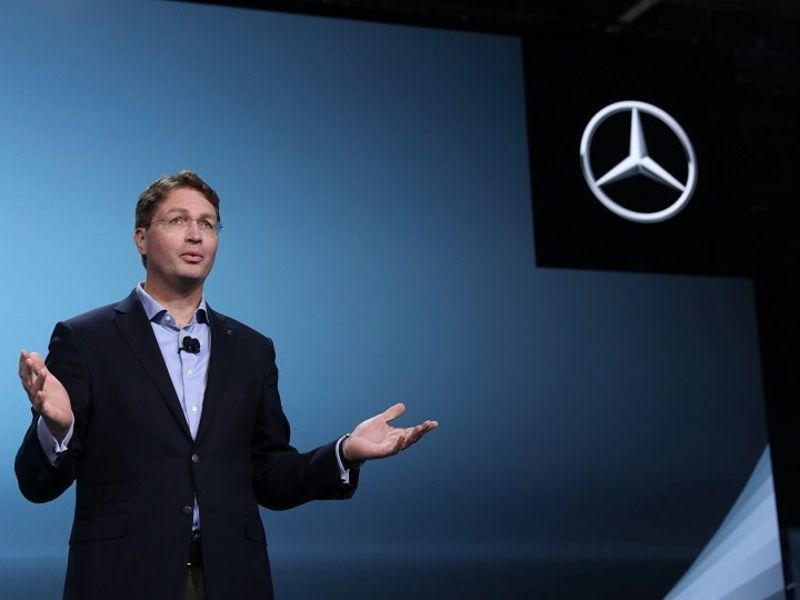 “There is a low bar!” Arndt Ellinghorst, an analyst at Sanford Bernstein with an “outperform” rating on the stock, wrote in an open letter to Kallenius and CFO Harald Wilhelm ahead of the meeting. “You should relax, expectations are low, it can’t get much worse and this time you’re back at hosting the event from Stuttgart,” he said, referring to the management team’s debut in London last year.

The messaging to investors is expected to be more focused after Kallenius hired Max Warburton, Ellinghorst’s predecessor at Bernstein, as adviser and head of special projects earlier this year to help get his restructuring plan off the ground.

Daimler shares are down about 3.1 percent this year, outperforming larger German peer Volkswagen Group, which suffered a 24 percent slump, and archrival BMW, whose stock is down 13 percent year-to-date.

Kallenius has signaled plans last month to leverage the company’s high-end Maybach nameplate in an effort to focus more on larger luxury vehicles, which generate higher returns than compact vehicles. He also has said the industry’s tectonic shift toward electric and self-driving cars offers more opportunities than risks for Daimler.

“We have to improve the financial performance of the company,” he said. 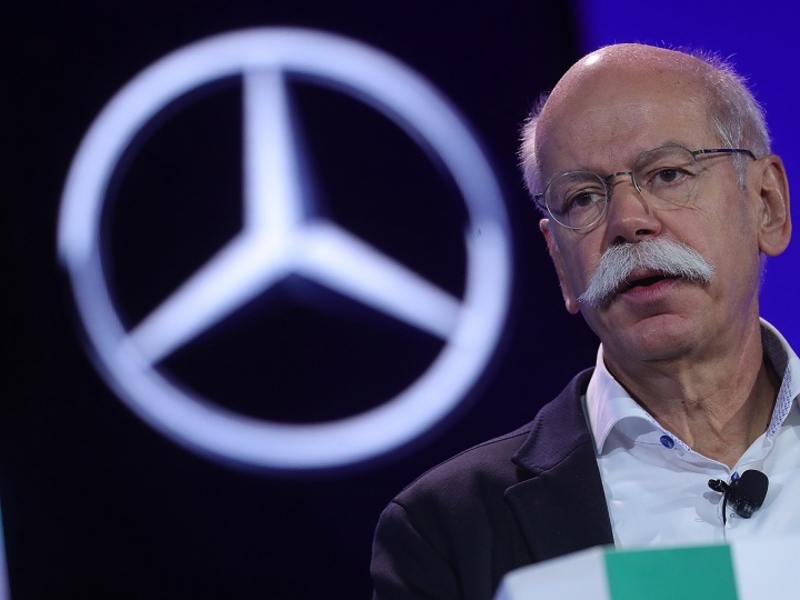 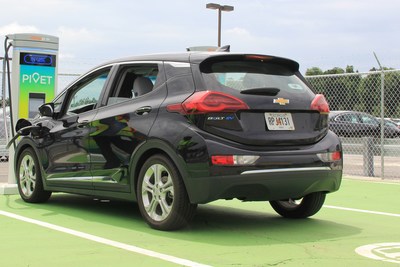