Q) After a muted September, October started off on a positive note. But, most experts are advising caution after much ‘Hated Rally’. Why we say that because fundamentals are not supporting the conviction seen in the market. What are your views?

A) After hitting the bottom on 23 March, the markets have made a brisk recovery over the past six months, although with mild interruptions with bear market rally characteristics for a very brief period.

Over this period, the Nifty returned 48 percent while the midcap index rose 55 percent, and the small-cap index rallied by about 73 percent in the same period.

Whilst there is no denial of the fact that the market is primarily driven by the excess liquidity which is prevailing globally and lack of another alternative investment opportunity, but we also need to bear it in mind that the market price always reflects the present value of the future cash flows which the enterprise is expected to generate.

Hence, the market always operates on the long term perspective of the business and realigns its directions accordingly. In the initial phase after the market crash in March the rally was restricted to few sectors like pharma, health care, IT and FMCG sectors.

But, subsequently, with the unlocking of the economy in phases, the recovery started spreading to other sectors as well. Usually, metals underperform during bear market rallies and strongly outperform during the market recovery phase and the same pattern is observed now.

Currently, metals have started their outperformance (50% from market bottoms vs 48% for the Nifty), after lagging the Nifty in the initial stages. The mid-cap and small-cap have started to outperform the large-cap which predominantly happens in the later phase of the market recovery.

The Banks and FMCG generally outperform in the bear market period but once the market recovers these sectors tend to underperform which is happening now.

From a fundamental point of view, the empirical evidence shows that bear market tends to be dominated by companies that have relatively lower beta and lower leverage compared to companies that outperform in the full market recovery phase.

To summarise, I feel that the market will stabilise further from here with some sideways movement in the interim. The governments’ focus on Atma Nirbhar Bharat coupled with the availability of cheap credit and additional fiscal measures will bring in all-round development in the country which will propel the economic and market growth.

Q) After an Ok June quarter what are your expectations from the September quarter. Any particular sector(s) or stocks that could beat market expectations?

A) We expect that the government spending led thrust would continue in the future to revive the economy which would, in turn, lead to improved performance of infrastructure and infra-related sectors like Steel, Cement, Road, Power projects, etc.

Apart from these the pharma, IT, Telecom, Chemical is also expected to meet the market expectations, if not outperform.

Q) September month auto sales numbers suggested green shoots. Do you think the time has come when investors can go overweight on this?

A) Auto numbers indicate that rural activity continues to remain robust, demand is slowly picking up in urban areas: Wholesale Auto dispatches in September are showing positive YoY growth across segments except for commercial vehicles, driven by pent-up demand, inventory build-up for the upcoming festive season and personal mobility trend.

Rural continues to be the major driver of demand for better cash flows and timely monsoon. Demand in Urban areas is also slowly picking up after the lifting of lockdowns.

Investors who have a long-term investment horizon can take some exposure in a phased manner.

Q) We have entered the last quarter of the calendar year 2020, and hopefully it could bring respite to economy. What are your expectations from the December quarter in terms of COVID, Crude oil, Rupee, stock markets, earnings, global recovery, NPAs, and not to forget GOLD?

A) COVID-19 India’s daily COVID-19 situation has shown initial signs of moderation in the last 15 days. While the prevalence of infection still remains very high (with nearly 0.9mn active cases); slowdown in fresh cases, the decline in active cases, and positivity rate are positives.

On the negative side, there is a wide divergence in the success of the states in curbing infections and it is still rising at a fast clip in certain states such as Kerala (once considered very successful in controlling COVID-19 spread) and Karnataka.

There has also been a rise in active cases in certain key urban centers such as Mumbai and Bengaluru in the last 15 days. Hence, we need to wait and watch how the onset of winter coupled with the next set of unlocking impacts the spread of the virus or its getting contained.

Prices also fell on worries about the outlook for fuel demand as Europe and the United States grappled with a surge in new coronavirus infections. The oil prices in this quarter will depend quite a lot on fate of demand for oil which would be determined by the pace of reopening of economy in the oil importing countries and chances of 2nd wave of the virus.

The INR has remained exceptionally robust in recent quarters amid a pipeline of sizeable financial account inflows. The Indian rupee fell against the US dollar amid a broad strengthening of the US currency.

The rupee dived to touch a near one-month low of 73.89 against the US dollar following massive sell-offs in equities and concerns over continuous surge in COVID-19 cases. Besides, stronger dollar against key rivals currencies and robust outflows of foreign funds from domestic markets weighed on forex market sentiment.

For this quarter the direction of INR Vs USD would depend largely on the direction of foreign flow of funds and the quantum of the stimulus package announced in the US and spread/containment of coronavirus in the country which would set the direction of the economy restoring back to normalcy faster.

The stock market rally is expected to continue with some minor corrections in the interim which can be mostly to accommodate some negative news or sentiments around the delay in the launch of the vaccine or a sudden spike in the spread of the virus leading to a strict lockdown on a national level or developments on US presidential elections which may be adverse for India.

Otherwise with the onset of festival season and back to back two years of very good monsoon the markets are expected to perform better.

NPA’s In view of the extension of the moratorium period the classification of loans into Bad Loans by Banks and other lending financial institutions has been deferred.

However, the banks and F.I.’s have already provided for the bad loans in their books as a result of which chances of significant incremental NPA declaration by banks and lending institutions look limited in this quarter.

Gold edged down, as a chaotic first U.S. presidential debate drove investors to the safety of the dollar and raised concerns over the next stimulus bill, leading the metal towards its worst month in nearly four years.

Price was down about 4% in September, its worst monthly performance since Nov. 2016 as prices responded to a strengthening U.S. dollar that was been weighing on commodity prices. With the onset of the festive season in India, the demand for Gold will be higher which keeps the positive momentum on for the yellow metal leading to price hovering in the Sep level with a normal 5% variation on either side.

However, with the nearing of the US presidential election and content becoming close we can expect the impact of the same on gold prices as well.

Q) What is your take on the Front Running scan which happened in IIFFL? This has exposed another loophole in the system. What would you advise investors to do that have a DEMAT account and what are the precautions you are taking to avoid any incidents like this?

A) On the basis of the news published in public media the initial reaction is it appears to be a  failure of corporate governance practices and lacunae of the internal controls in place in that entity.

The Investors should do some due diligence on the institution through which it wants to open its Demat account on the basis of news/ reports available in the public domain about best practices carried out by the institution.

We have insider dealing guidelines applicable for all the team members associated with the investment operations either for decision making or execution of trades.

We also follow the dealing room guidelines as prescribed by IRDA and we are subjected to concurrent audit and internal audit which reports to the audit committee of the Board. 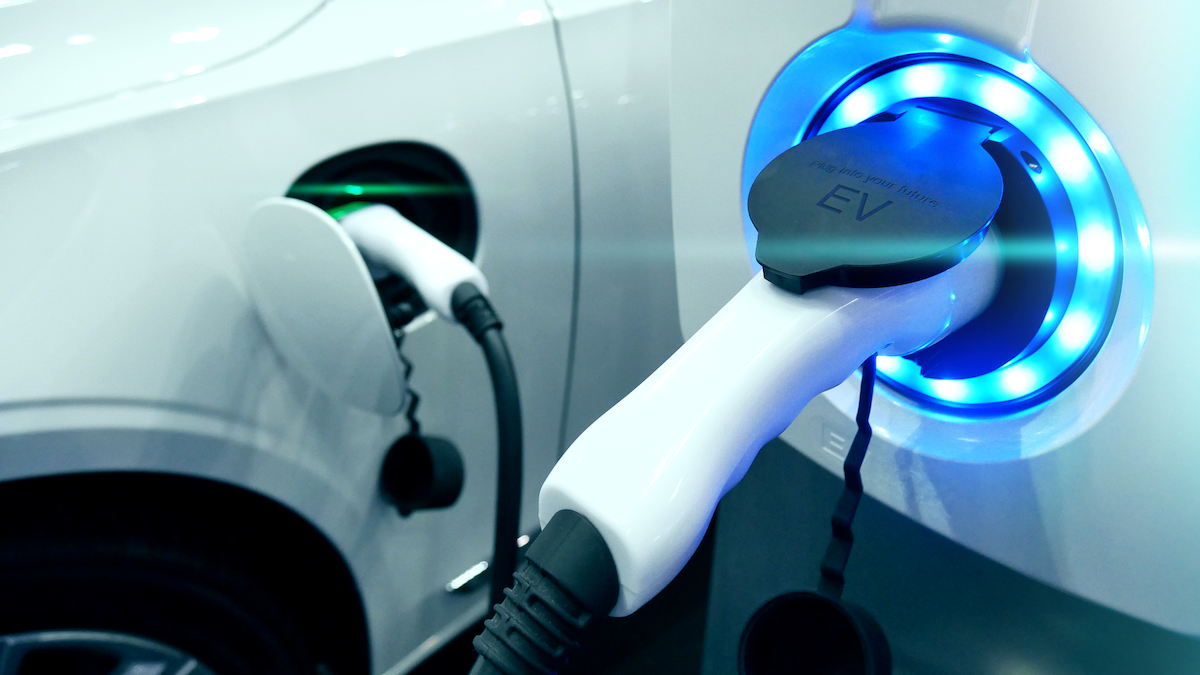 What the GM-Nikola Deal Means for the Automotive Future