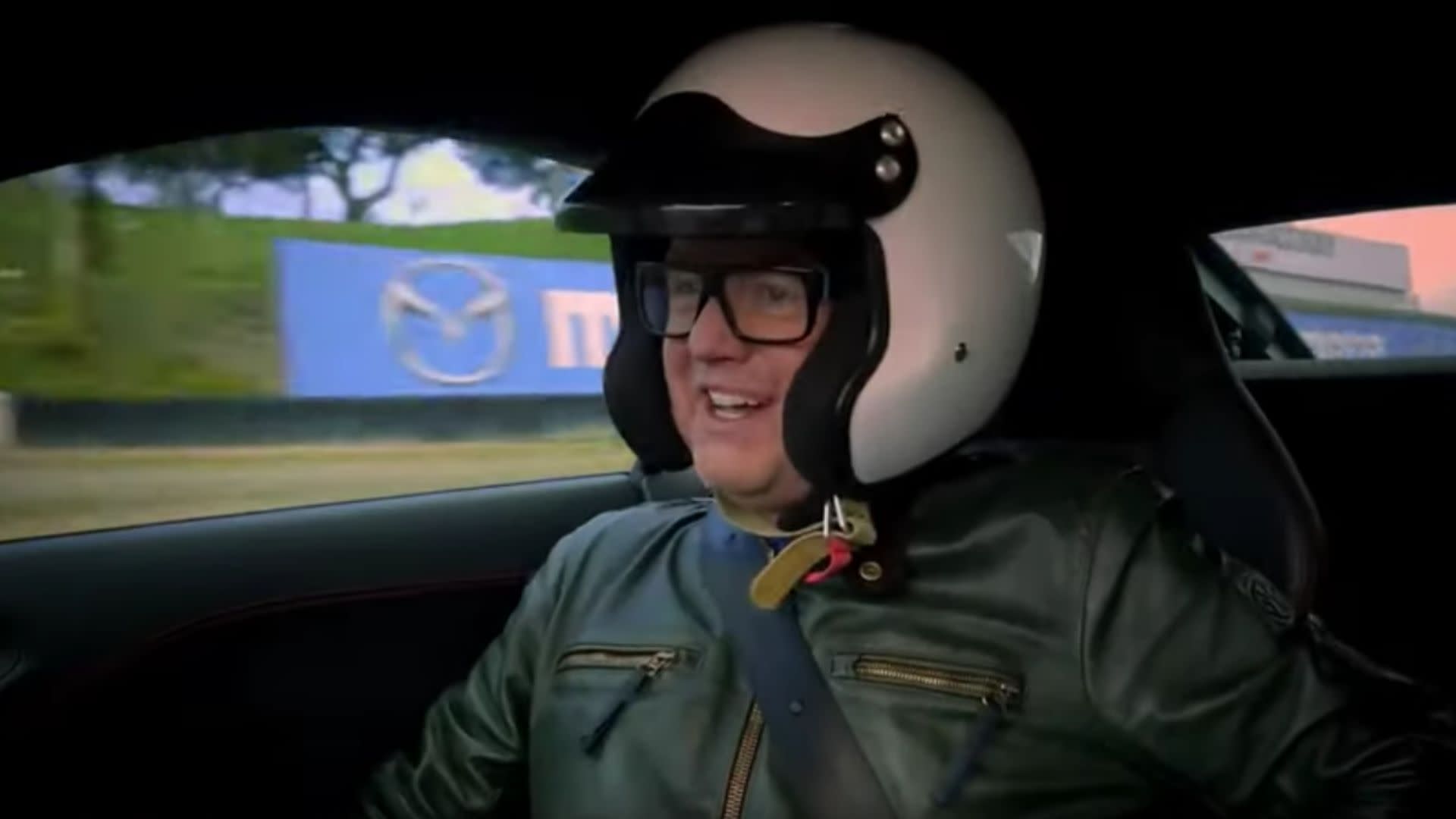 For a hot minute, Chris Evans was one of the hosts of Top Gear. If you blinked you missed his short tenure, which came after the damaging dismissal of Clarkson, May, and Hammond. People get this guy confused with the American actor who played Captain America, so he’s obviously not him. But yes, this is the guy who famously threw up after Sabine Schmitz took him for a wild ride around Laguna Seca in an Audi R8.

While Evans might not be a hardcore speed junkie, the guy apparently is a shrewd car collector. He recently sold 8 of his classic cars for £6.3 million. That brings the total for cars he’s sold in the past 6 years to £26 million.

Among the classic cars sold by Evans was were three highly sought-after Ferraris: a 1964 Ferrari 250 GT/L Lusso, a 1966 Ferrari 275 GTB, and a 1971 Ferrari Daytona Spyder. Just those three fetched a combined £5.5 million. There’s no information on the other 5 cars, which obviously weren’t worth nearly as much.

You might lose a little more respect for Evans once you learn how he sold these classic cars. Instead of doing the tough negotiations himself, he hired vehicle liquidators to do the heavy lifting. Oh, and news of the cars’ sales came out once the guy closed down a company he uses for one of his car collections. Hopefully the employees got a nice severance considering he made out smelling like roses!

While 8 of Evans’ classic cars were successfully sold, another 4 weren’t snatched up. Those cars are reportedly worth another £155,000.

In case you care, Evans had a nice career as a radio DJ to fall back on when the whole Top Gear thing didn’t work out. Obviously the guy isn’t hurting for money, but we sure still get a kick out of watching the clip of him puking.

On the go: Mobile-based auto insurer Root files for an estimated $800 million IPO 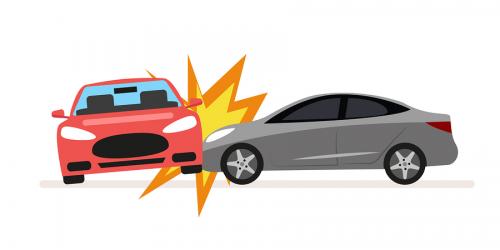 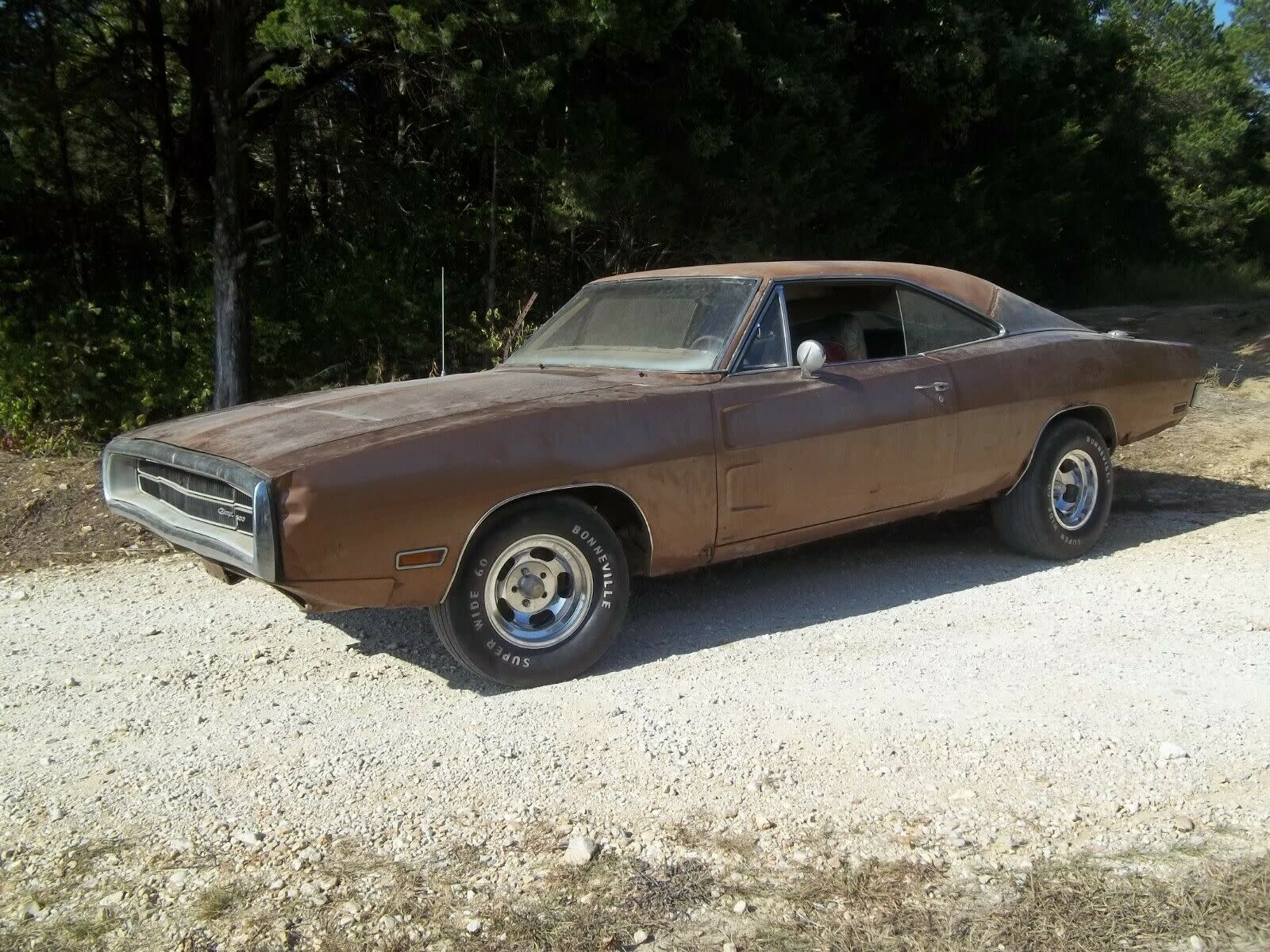