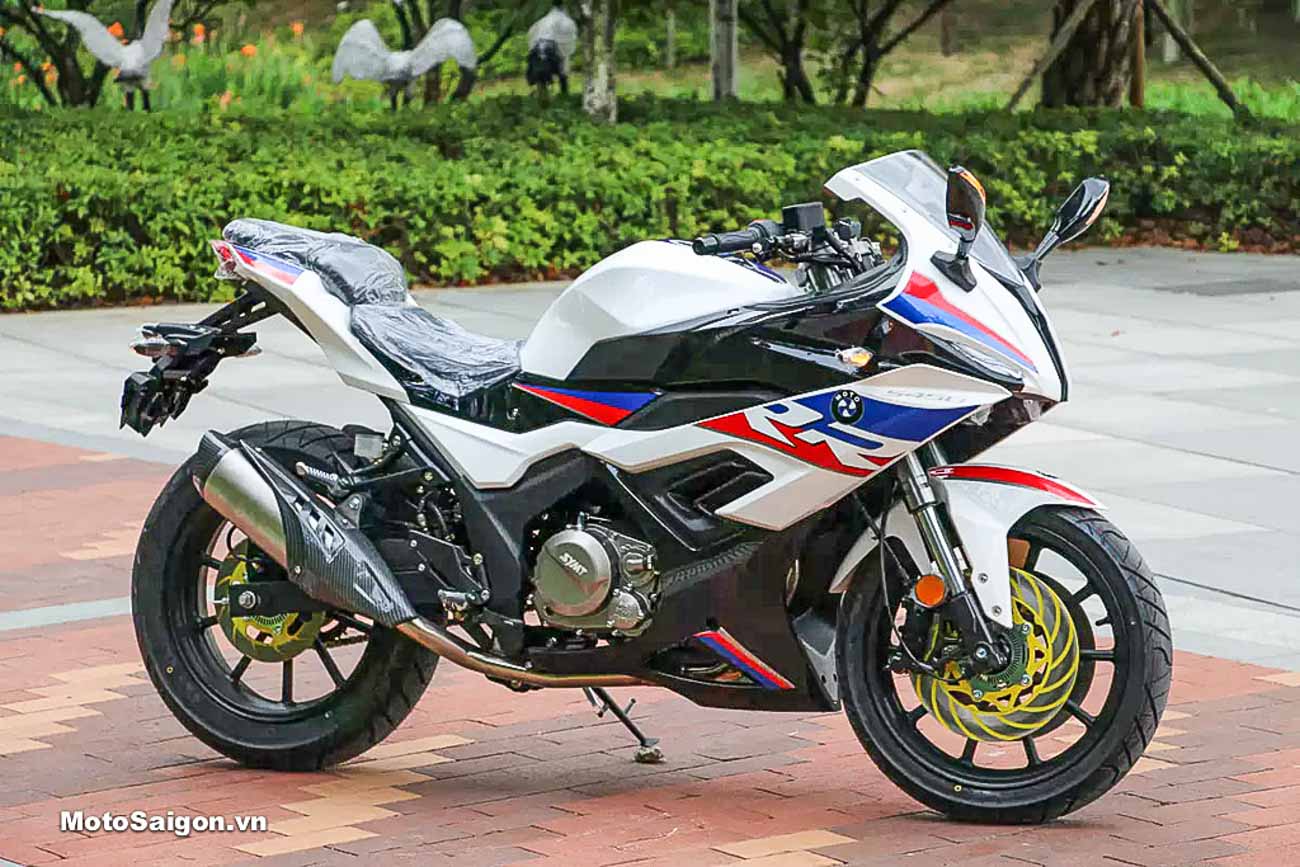 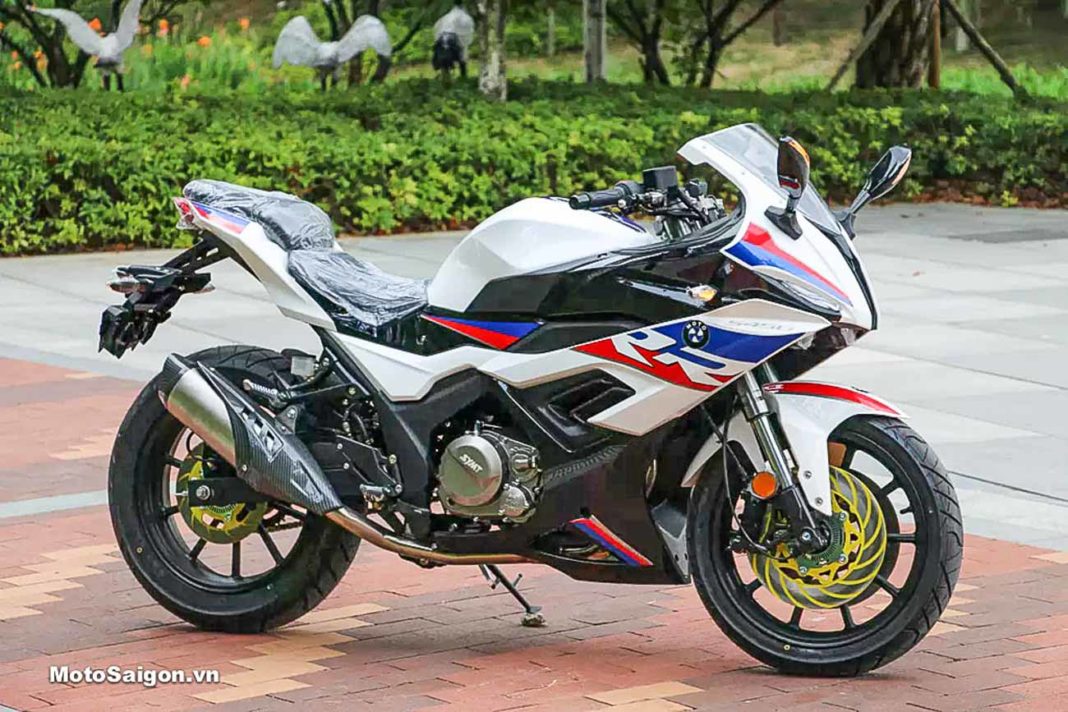 While the BMW S1000RR gets a massive 1.0-litre in-line four-cylinder engine, the copycat Moto S450RR makes do with a 450 cc parallel-twin motor

China is very well known to offer all kinds of knock off products, with no bar on any category whatsoever. The extent of this plagiarism is such that Chinese automobile manufacturers have been ripping off designs of some big automakers for years now. Now, Chinese two-wheeler company ‘Moto’ has revealed a new sports bike which looks very similar to the BMW S1000RR superbike.

Called the ‘Moto S450RR’, the Chinese motorcycle gets a similar front fascia, side fairings and instrument cluster as the Beemer. Even the rear-view mirrors have been copied from the BMW S1000RR. However, the rear end design of the Moto S450RR resembles another bike altogether, i.e. the Kawasaki Ninja 300.

The headlamp, the blue-red-white colour scheme, the livery have all been copied from the BMW S1000RR. Even the company’s logo looks like it has been inspired from the BMW emblem, which might confuse a layman into thinking this bike is a Beemer, while it’s actually nowhere near. 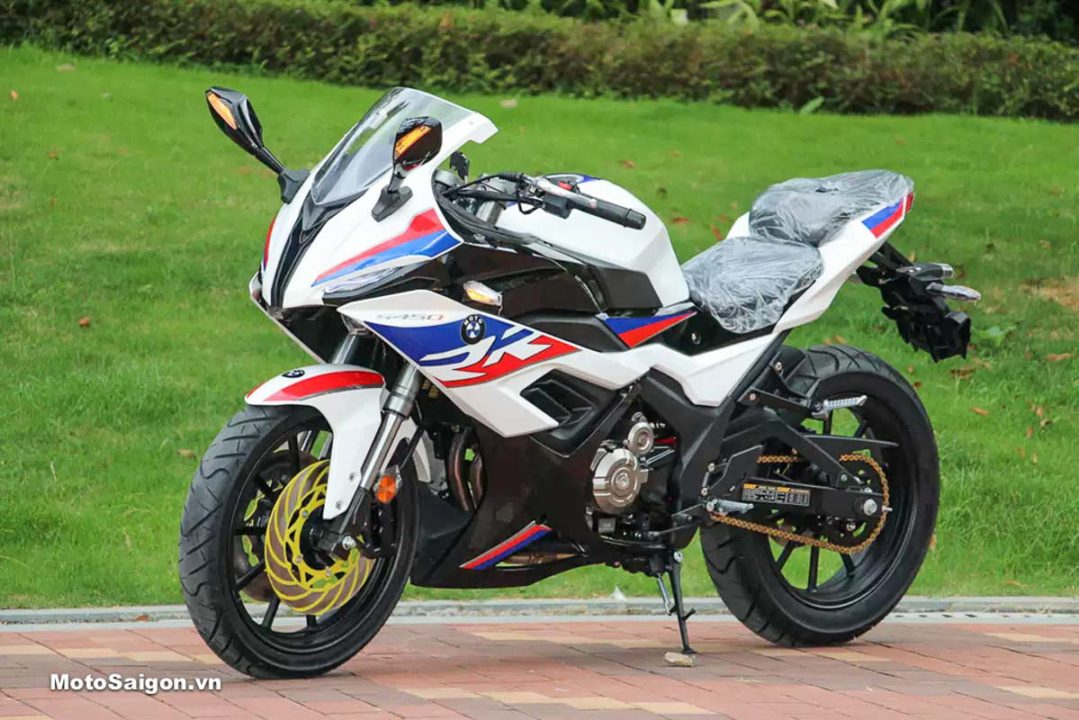 The fact that the two-wheeler manufacturer has no shame literally copying the legendary automobile manufacturer’s design as well as logo is a shame. The Moto S450RR comes equipped with a 450 cc, fuel-injected, parallel-twin engine that belts out 24 bhp of maximum power at 6,500 rpm and 22 Nm of peak torque at 7,000 rpm.

The suspension duties of the Chinese bike are handled by a USD front fork up front, along with a monoshock at the rear. The braking setup consists of dual discs at front and a single disc at rear wheel, coupled with a dual-channel ABS. The equipment list includes a TFT instrument cluster, LED headlamps and tail lamps, clip-on handlebars, a carbon fibre sport exhaust pipe, etc. 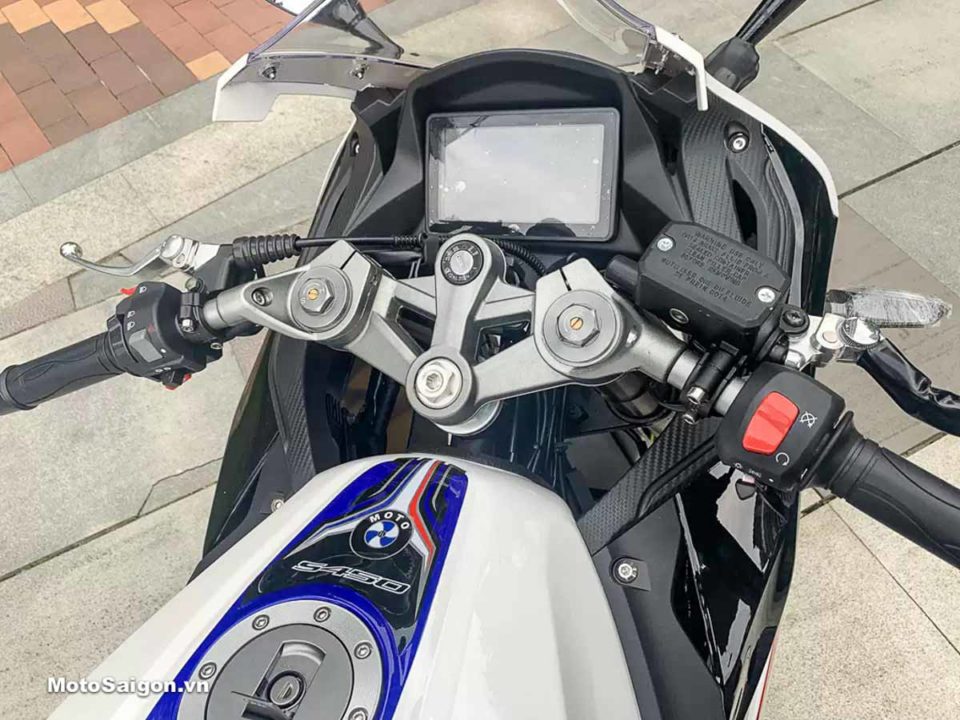 Moto has priced the S450RR at 50 million Vietnamese Dong which converts to about Rs 1.58 lakh in Indian currency. It should be noted that BMW Motorrad retails the S1000RR at a starting price of Rs 18.5 lakh (ex-showroom) in India, which means that the Chinese bike costs a fraction of the German bike’s price. 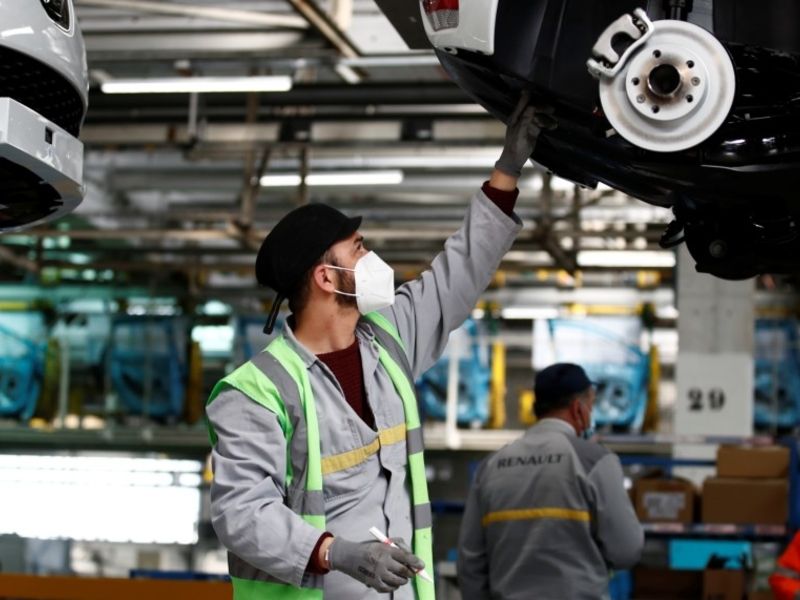 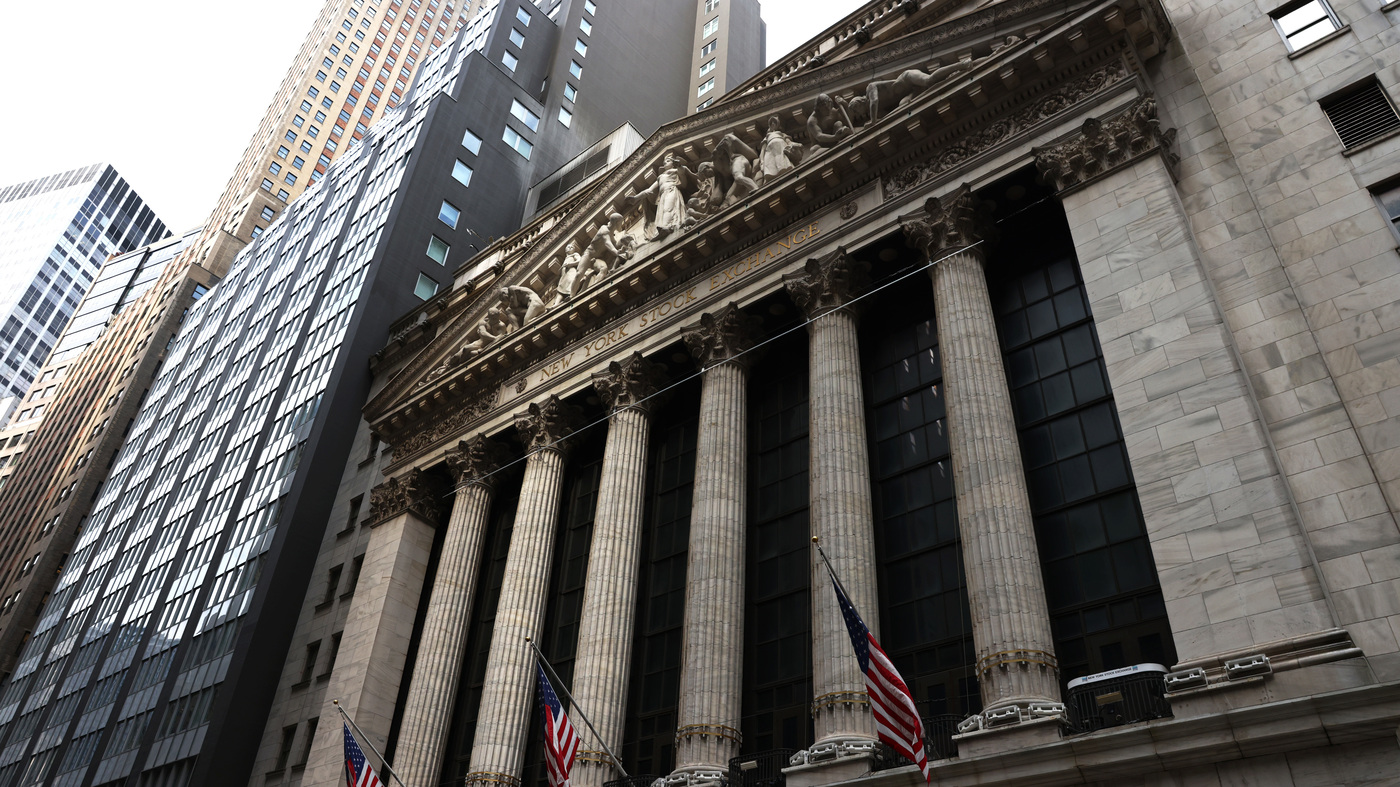