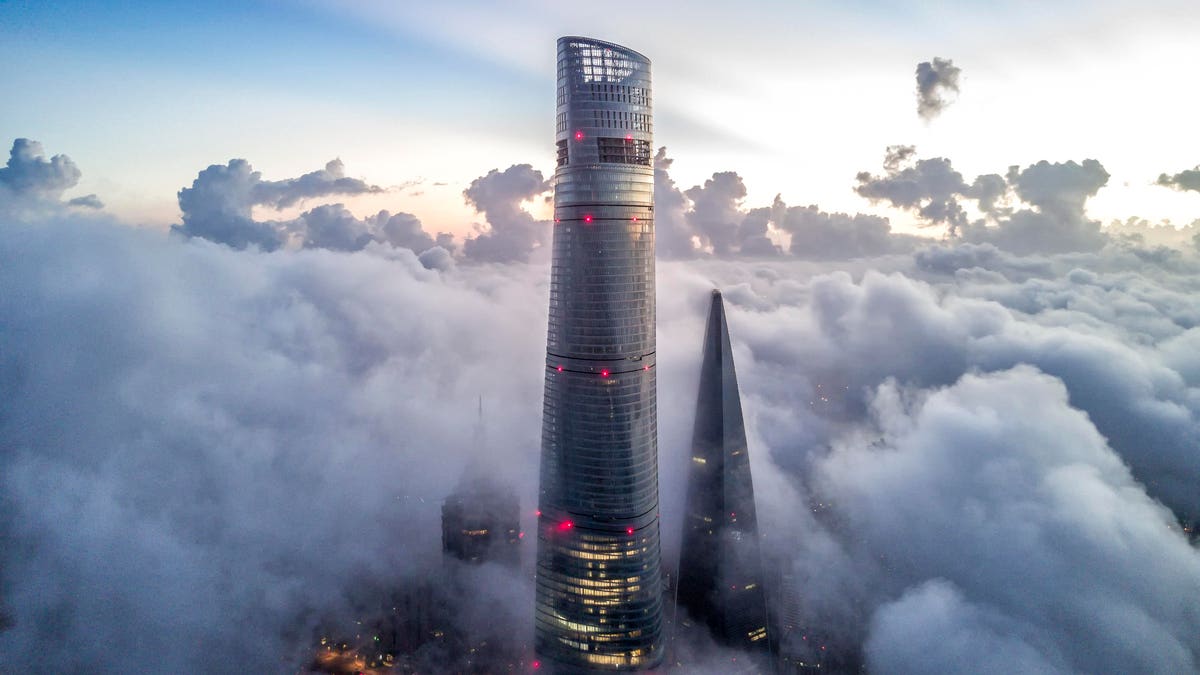 China is normalizing and moving into post-pandemic life. If the second SARS is anything like the first SARS, which lasted from November 2002 to July 2003, then a solid 8 months living with this new pathogen seems to be enough before it peters out.

New cases have been reported throughout Southeast Asia, not far from China. But China is holding its own.

So is its economy.

China’s official manufacturing PMI was 51 in August, down a tad from 51.1 in July, but anything over 50 is good. China’s PMI has now registered six straight months of expansion.

The July-August readings rose above the second quarter average of 50.8 and were the second highest this year.

High-frequency data points such as increased trade with Vietnam and South Korea also shows China has momentum coming into September.

The National Bureau of Statistics’ services sector PMI is also on the mend, hitting 54.3 in August from 53.1 in July.

“The services sector – especially businesses hit hardest by social distancing measures including tourism – will catch up from late July following more reopening measures for indoor and offline activities,” says Jian Chang, the chief China economist for Barclays Capital. Chang says improved public sentiment regarding the containment of new local outbreaks of SARS-Cov-2 will take some of the edge of wary Chinese waiting for a second wave infection as powerful as the first.

China has reported zero new local infections since mid-August. Major cities like Shanghai and Guangzhou have never had serious outbreaks of the coronavirus.

High-frequency data of the services sector is showing more signs of normalization as consumers ease off the panic button.

International flights are still down at least 80% ending August and movie box office sales are down around 70% year-over-year in August, one month after cinemas opened their doors to movie-goers. Home sales in 30 major cities and auto sales are all positive.

China will release some trade figures this week and the market will be looking to see if foreigners are buying, and if China is healthy enough to be increasing its imports, especially of commodities.

Barclays is forecasting export growth of 6% for August versus -7% in July, with resilient pandemic-related exports of medical gear and pharmaceuticals offsetting some weakness in other manufactured goods exports.

Imports, though, are unlikely to signal the economy is ramping up. Import consensus growth is around -0.5% in August, but that’s better than the -1.4% number in July. One of the reasons for the improvement in China imports is more phase one purchases of soybeans and other goods from the U.S., Barclays analysts said. 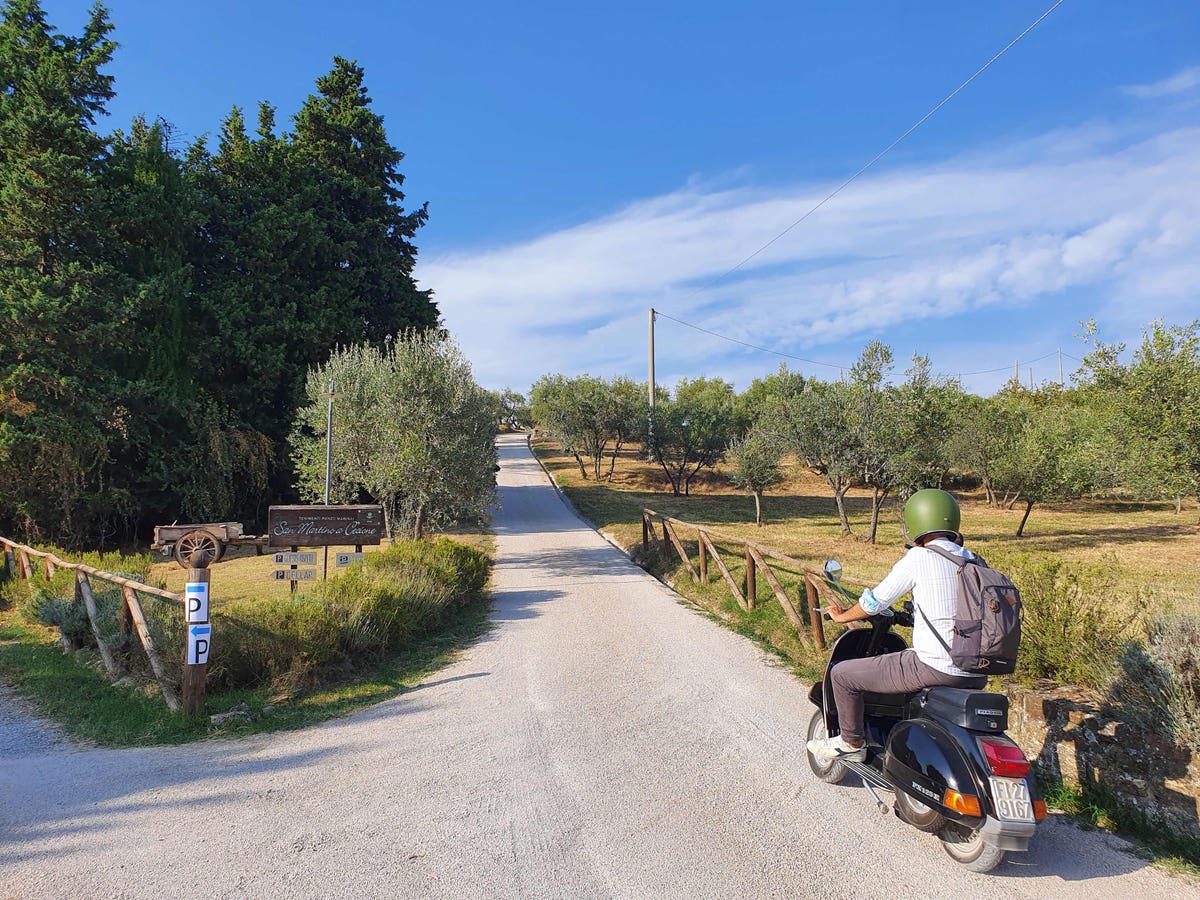