Carvana Co., the online car retailer that went public in 2017 and has yet to post a post a quarterly profit, soared in early trading after it forecast record sales and breakeven earnings in the third quarter.

Shares of the Phoenix-based company rose 29% to $224.79 as of 11:11 a.m. in New York after it projected record revenue and profit margins. Carvana expects to break even on earnings before interest, taxes, depreciation and amortization, it said in a statement.

The company will report financial results for the quarter ending next week on Nov. 6.

Carvana soared in early trading after it forecast record sales and breakeven earnings in the third quarter (Photo: .)

The pandemic has been a boon to used-car retailers including Carvana and Vroom Inc., which have seen increased traffic on their websites as lockdowns across the country forced shoppers online and more people shun public transportation to avoid infection.

“From the standpoint of demand, it is clear in our view that Covid-19 is prompting consumers to seek out used cars, and CVNA is a key beneficiary of this trend,” Alexander Potter, an analyst at Piper Sandler with an “overweight” rating on the stock, said in a research note Tuesday.

Goldman Sachs Group Inc. analyst Daniel Powell raised his rating on Carvana and Vroom shares to “buy” from “neutral” Tuesday, arguing Covid-19 dynamics will continue to push consumers online, and the companies can build scale on the back of that demand.

Carvana seized on the bullish forecast Tuesday to announce plans to raise $1 billion in bonds. 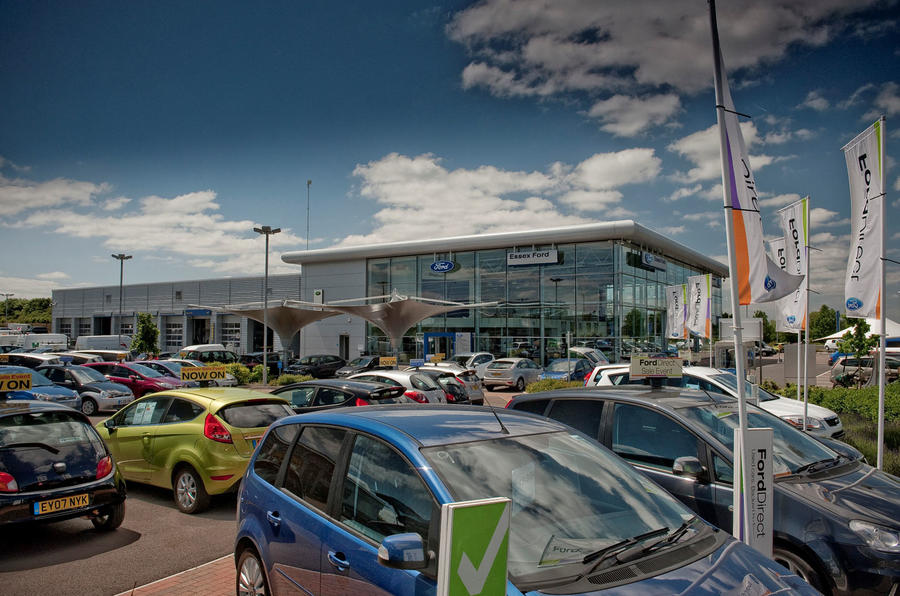 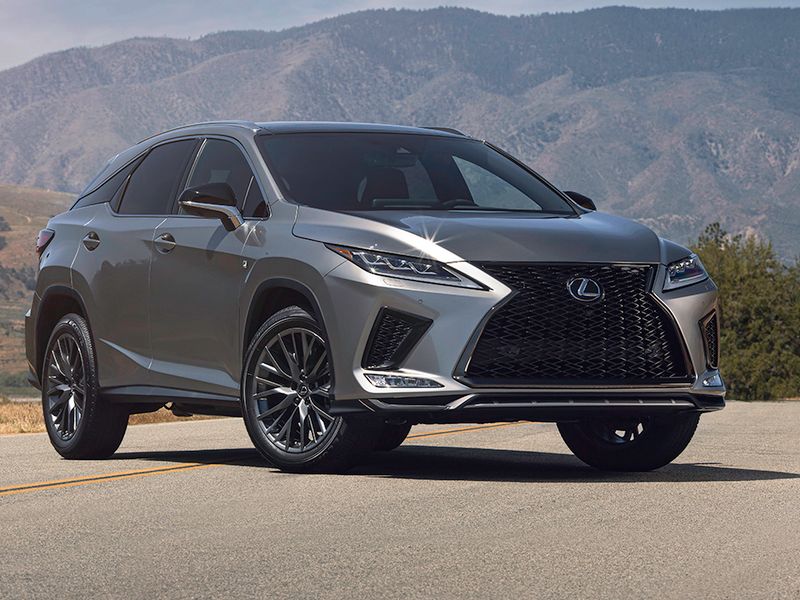