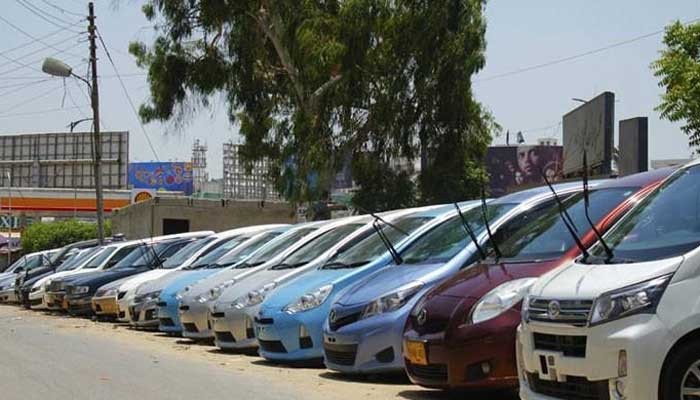 The State Bank of Pakistan (SBP) cut policy rate from 13.25% to 7% in almost a three-month period, which analysts said led to reinvigorating auto financing.

While talking to The News, Topline Securities analyst Hammad Akram explained that the demand for cars was expected “to grow stronger as lower interest rates for auto financing along with pickup in economic activity amidst declining cases of COVID-19 has revived demand for new cars”.

Kia Lucky Motors continued to perform well and is also planning to shift its production to double shift from January next year to meet high customer demand, Topline Research said.

Another new entrant Hyundai Nishat launched Tucson in the sports utility vehicle category during August and sold 22 units along with 88 units of commercial pickup Porter H-100.