MANILA, Philippines — Vehicle sales declined  by 48 percent from January to August compared to last year’s level as consumer demand remained weak amid the COVID-19 pandemic, according to the Chamber of Automotive Manufacturers of the Philippines Inc. (CAMPI) and Truck Manufacturers Association (TMA).

In a joint report, CAMPI and TMA said total vehicle sales reached 123,489 units from January to August, down from 235,544 units in the same period last year.

CAMPI president Rommel Gutierrez attributed the lower sales to the low business and consumer confidence on the back of the general economic slowdown.

“Spending remains a challenge, especially for big-ticket items such as cars,” he said.

He said that while economic recovery could be a gauge of the automotive industry’s future performance, much still depends on the policy environment.

“Any restrictive policies such as safeguard duty will only limit the industry’s capability to navigate the current crisis,” he said.

The Department of Trade and Industry (DTI) has an ongoing investigation to determine if safeguard measures should be imposed on imported automobiles following a petition filed by the Philippine Metalworkers Alliance last year.

CAMPI is hopeful the DTI would consider the impact of imposing safeguard measures on vehicle imports on the automotive industry’s recovery.

For now, Gutierrez said automotive players are turning to aggressive promotions to encourage consumers to make purchases to achieve the revised sales forecast of 240,000 units for the year.

“Our objective is to achieve if not outperform this new target. Otherwise, recovery will be even more difficult,” he said.

As Automobiles Get Cleaner, 'New Car Smell' Is Likely on Its Way Out 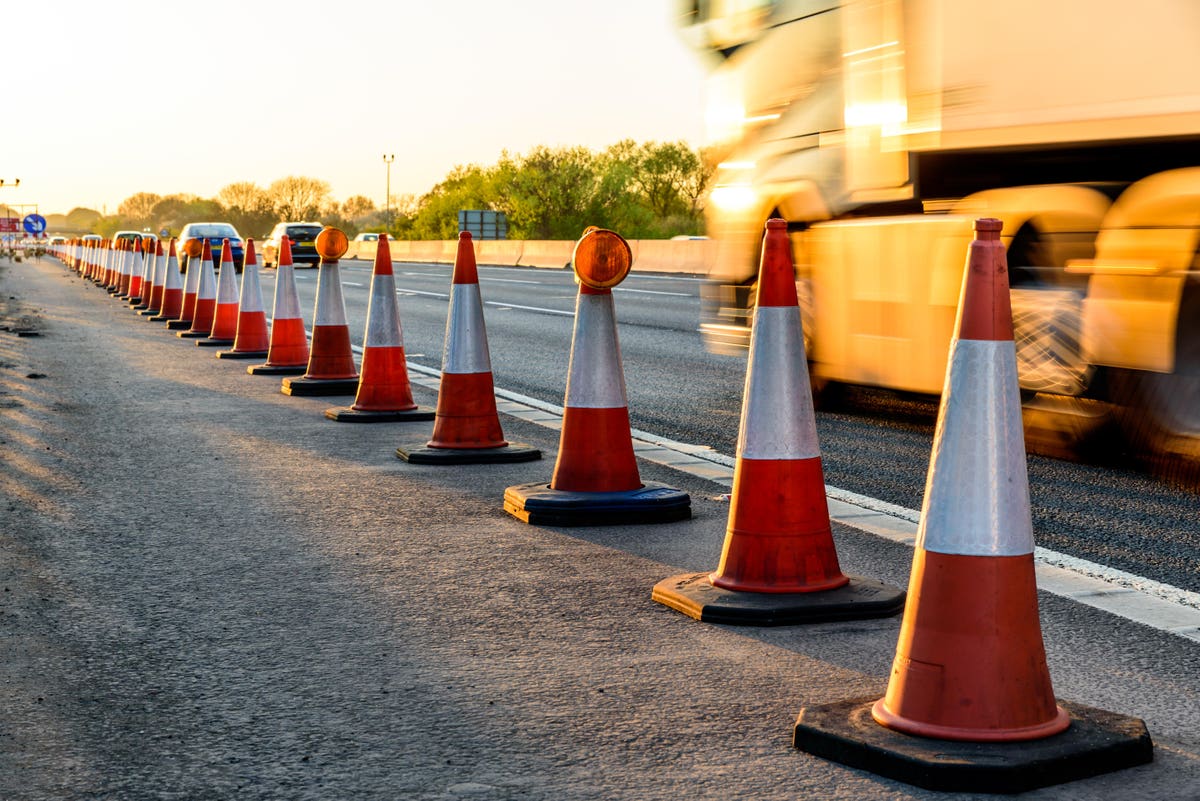