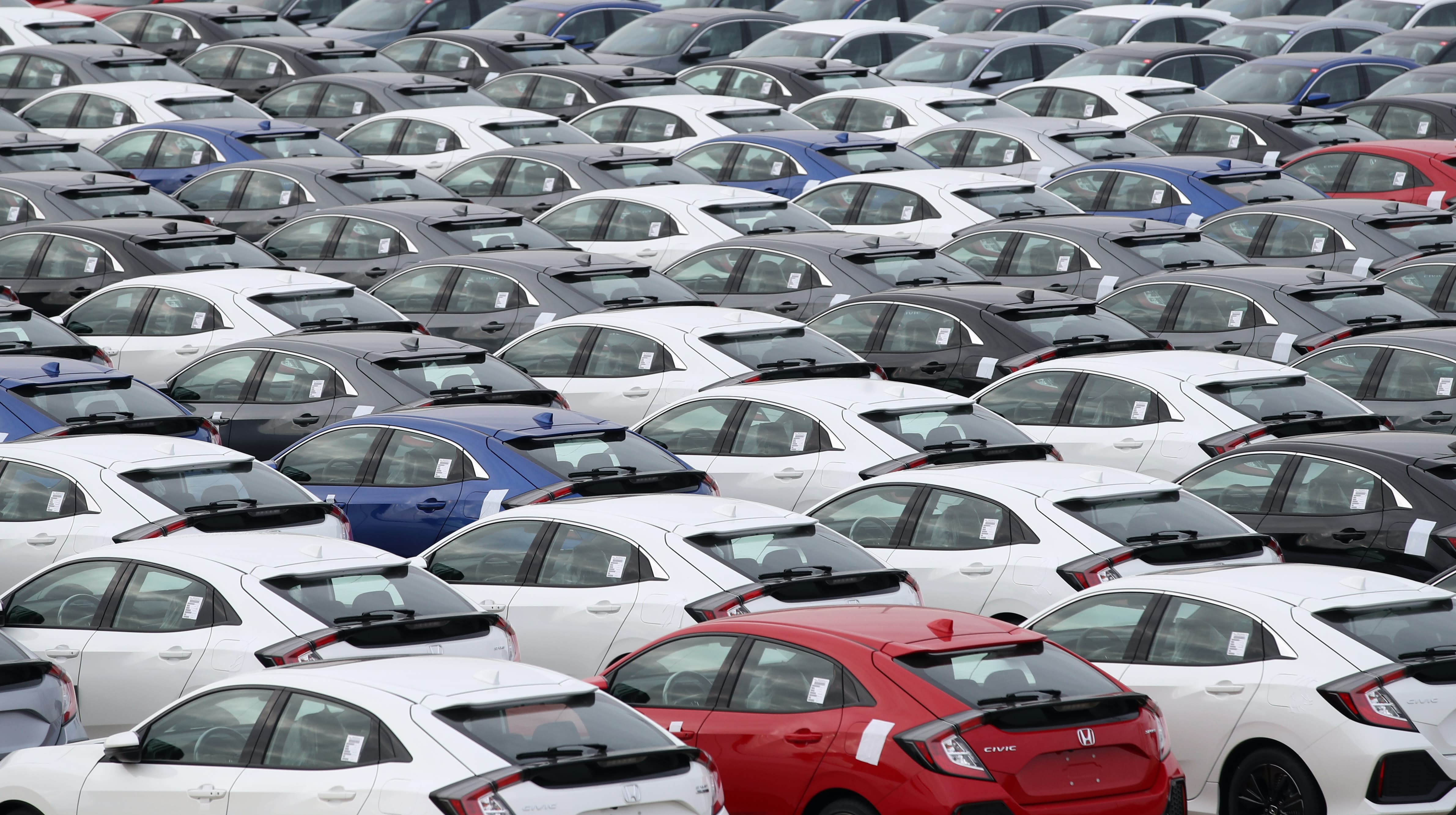 This was the weakest September performance since 1999 when new number plates began being issued twice per year, in March and September.

Sales of battery electric and plug-in hybrid cars bucked the trend with rises of 184.3% and 138.6% respectively.

Overall registrations during the first nine months of the year were down 33.2% compared with the same period in 2019.

SMMT chief executive Mike Hawes said: “During a torrid year, the automotive industry has demonstrated incredible resilience, but this is not a recovery.

“Despite the boost of a new registration plate, new model introductions and attractive offers, this is still the poorest September since the two-plate system was introduced in 1999.

The SMMT warned that the industry faces “myriad challenges” during the remainder of the year, including Brexit uncertainty, the investment required to develop zero-emission capable vehicles, and the difficulty in achieving climate change targets amid stalling demand for new cars.

It expects the number of new cars registered during the year as a whole to be around 30.6% lower than in 2019, which is equivalent to £21.2 billion in lost sales.

James Fairclough, chief executive of AA Cars, said: “Dealerships are frantically playing catch up for the months of sales lost during lockdown. Even though many have made great strides over the summer, the winter months will be decisive in determining how sustainable the momentum is.

These Cheap Stocks Are About To Update The Market. Can You Afford Not To Buy Them Today?