With just about three months left in 2020, it seems increasingly unlikely that Apple will release a car this year, as pundits suggested five years ago would happen.

Even then it was obvious Apple wasn’t going to be shipping cars in five years. But one of the Macalope’s favorite tropes of that era was the idea that cars were some form of dark magic that would be impossible to recreate. So what Apple needed to do is buy an established car maker because only they knew how to do make cars, since it apparently involved a lot of spells and incantations to Ba’al in lost tongues or something. Apple, the wisdom of the time said, should buy someone like, say, Tesla. Only then could it produce karrrrz.

Okay. “Buy Tesla”, right? That’s what you said. Only way to go? Nnkay.

So let’s just check in on how that’s all going.

Yes, just a few hours into driving their brand new Tesla Model Y away from the showroom, a California family suddenly discovered a new feature: removable roof. (Note: if you don’t call it a “feature”, 10,000 Muskovites will flood your Twitter mentions.) And, just for the record, the roof was not supposed to remove.

…Tesla’s service representatives said that “either the seal on the roof was faulty, or they somehow just forgot to seal the roof on entirely.”

It happens. Apparently. It doesn’t seem like it should but, here we are.

Tesla has been plagued (sorry) recently with quality control problems, which is weird for a magical company with a direct line to the automotive gods that no one else can get because, uhhh, they’re tied to limited edition coins issued by the Franklin Mint? The Macalope’s not really sure how it’s supposed to work. He just knows that makin’ karrrrz is unpossible.

Of course, Apple hasn’t produced a car yet so we don’t know how good one would be. Maybe the whole thing would fall apart like an old-time cartoon. The Macalope’s point is simply that despite the stilted fan fiction of pundits, it doesn’t seem like Apple really missed that much by not buying Tesla (even putting aside the antics of its CEO which is very hard to do because he keeps commenting even when he’s agreed not to).

While it’s pretty clear Apple is at least experimenting with cars, it’s not at all clear when it might ship one. Lack of knowledge about Apple’s future product plans leads to people worrying that the company has nothing planned and will simply try to squeeze more growth out of smartphones and services. You can believe that if you want, but history does not stand with you on that one.

Note: When you purchase something after clicking links in our articles, we may earn a small commission. Read our affiliate link policy for more details.

Mercedes Maps Out Push to Lift Profits During Electric-Car Shift 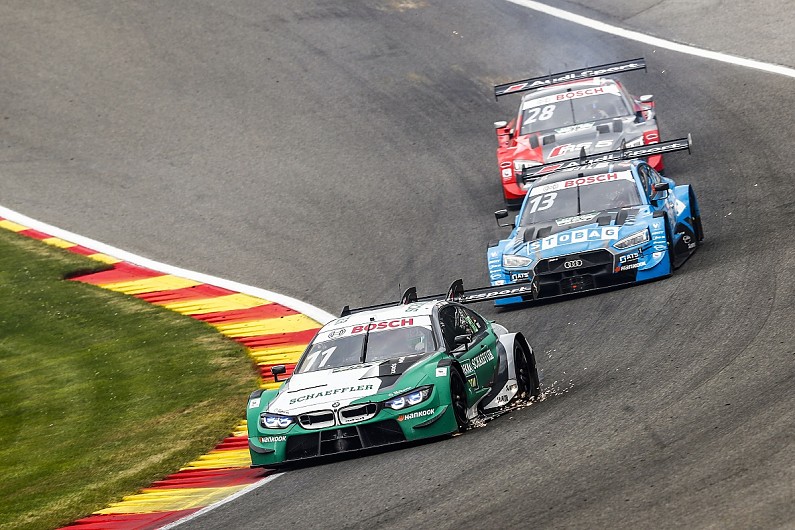