Gov. Gavin Newsom on Wednesday debuted a plan to ban sales of new gas-powered cars by 2035 with a goal of reducing the state’s air pollution and combating climate change. The executive order represents a big shift for car manufacturers and will likely change how many Californians get from point A to B.

So what does it all mean for the common California car owner? Here’s what you should know.

Can I keep my gas-powered car?

Short answer: yes. The governor’s office said Wednesday that the order will not prevent Californians from owning gasoline-powered cars. But the state is encouraging consumers to make the switch, saying that the upfront cost of electric vehicles are projected to match that of gas-powered ones in a matter of years, and the maintenance is lower.

If you want to keep your Hummer, it’s up to you. But if you want to buy a new one in California after 2035, it’ll have to be electric.

Will I still be able to buy or sell a used gas-powered vehicle?

Yes. The order only applies to the sale of new passenger cars and trucks, not used ones. Newsom also ordered that all medium and heavy duty vehicles, such as school buses or freight trucks, be zero-emission by 2045, where feasible.

Can I buy a new gas-powered car in another state and bring it to California?

Yes you can. The order only affects the cars purchased in California.

Will an electric car cost much more than a gas-powered one?

It depends on the make and model. Generally, zero-emission cars are still more pricey than ones with internal-combustion engines, but there are some affordable models. New Tesla vehicles, for example, can run anywhere from $35,000 to $80,000 (although Elon Musk said this week a $25,000 model is in the works). Other non-luxury models, like the Nissan Leaf, Volkswagen e-Golf and Chevrolet Bolt retail for $30,000 to $36,000.

Proponents of zero-emissions vehicles are quick to point out that it’s cheaper to own an electric model, both in terms of maintenance and actual fuel. Chris Harto, senior transportation policy analyst at the nonprofit Consumer Reports, said Californians can save about $1,000 a year in fuel costs by switching to an electric vehicle.

“And, California drivers can save money overall because lower fuel and maintenance costs will more than offset the current price premium for electric vehicles,” Harto said in a statement.

The governor’s executive order directs the California Air Resources Board and other agencies to accelerate the deployment of affordable fueling and charging options for zero-emission vehicles. In 2018, zero emission vehicles, plug-ins and hybrids made up 12% of all new vehicles sold in California, according to the California New Car Dealers Association. If California wants to increase that rate to 100% of all new vehicles, it’s going to create a significantly greater demand for charging stations.

Is this really happening?

If you’ve been following California’s climate news, you’ll know that the state’s efforts to combat climate change don’t always go over well with the Trump administration. California has been able to set its own emissions standards for decades, but in recent years the president has attempted to rescind that privilege, arguing that California’s policies are too restrictive on car manufacturers. California sued the administration last year over the dispute, and the case is still making its way through the courts. Some, like Kelley Blue Book editor Matt DeLorenzo, say this latest executive order could be struck down in the larger court ruling about California’s ability to set its own emission standards.

“This latest move still has a long way to go before implementation because it directs the California Air Resources Board to issue the emission rules that will effectively bar the sale of these vehicles. Beyond the question of whether or not California can set its own emissions will certainly be the question of the ban violating the interstate commerce clause,” DeLorenzo said in a statement.

What is the car industry saying?

The Alliance for Automotive Innovation, a lobbying group that represents the world’s largest carmakers, said its members are “committed to expanding vehicle electrification.”

But, it noted the change won’t be easy.

“Currently, electrified vehicles account for less than 10% of new vehicle sales in California. While that is the best in the nation, much more needs to be done to increase consumer demand for zero emission vehicles in order for California to reach its goals. It will require increased infrastructure, incentives, fleet requirements, building codes, and much more. Auto Innovators is committed to working with California to expand consumer adoption of electric vehicles,” the group’s president, John Bozzella, said in a written statement.

Car dealers and representatives of the oil industry were more critical.

“While we support the state’s goals to combat climate change, there are many questions and factors that need to be thoughtfully considered and addressed before implementing such a mandate on consumers,” association President Brian Maas said in a statement. 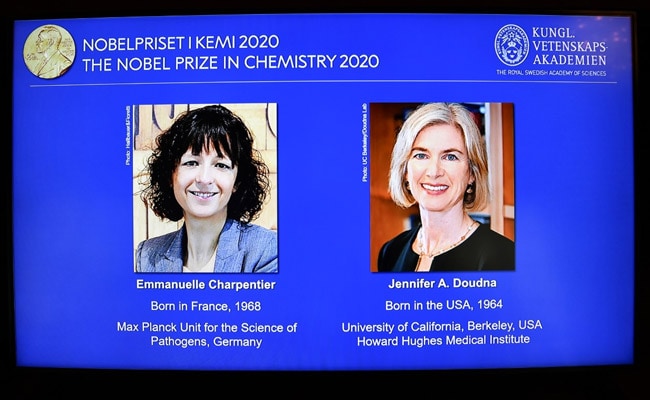 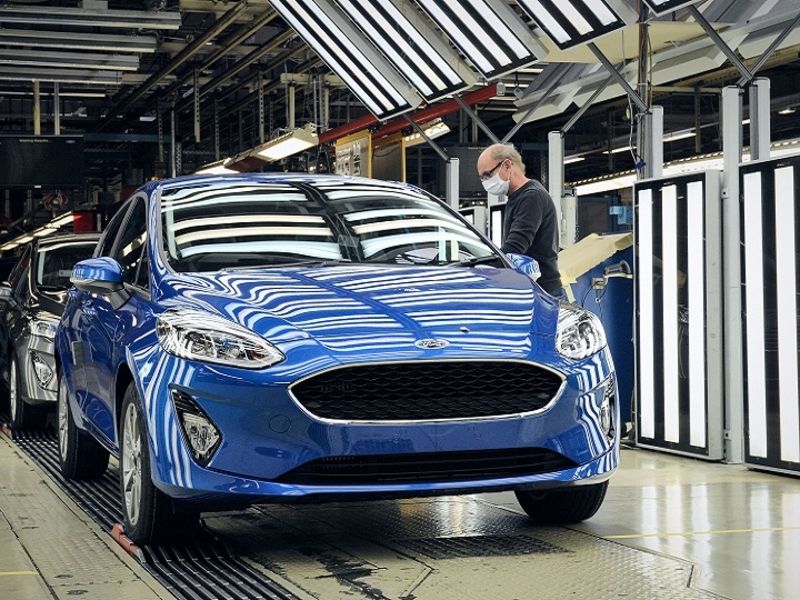