California will ban the sale of new gasoline vehicles by 2035. And to do that, it will need a much more capable grid.

Powering all new passenger cars and light trucks sold in California with electricity could raise demand by 25%, The Wall Street Journal reported Friday, citing the opinions of energy-industry executives and analysts.

California’s three main investor-owned utilities are already spending billions to harden infrastructure so it won’t spark more wildfires, according to the report, but those utilities are also expecting to get some help from regulators in preparing for increased demand.

“Frankly the state agencies are going to have to do their part,” Pedro Pizarro, CEO of Edison International, owner of Southern California Edison, said in an interview with The Wall Street Journal. He said permitting and approval processes will need to be “streamlined” to prepare for the 2035 target.

Caroline Winn, CEO of San Diego Gas & Electric, told The Wall Street Journal that there will need to be regulations and rates to encourage people to charge their cars at different times of the day. 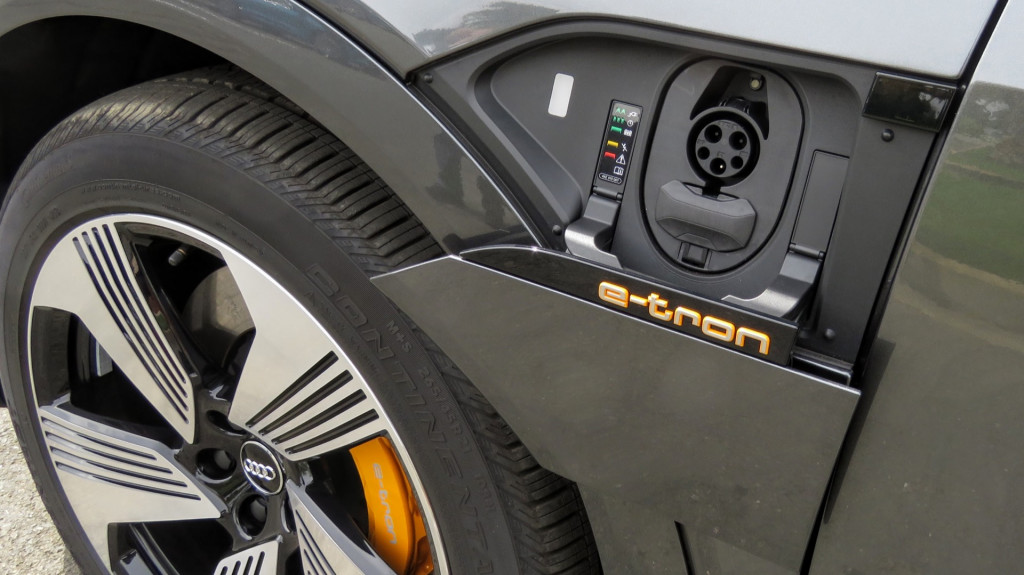 In California, grid capacity currently gets squeezed in early evening, when solar power drops off but demand from air conditioners remains relatively high. Drivers coming home from work around that time and looking to charge could compound the problem. But Winn noted that San Diego Gas & Electric typically generates excess energy during the middle of the day, so it would be beneficial to encourage drivers to charge then.

Matching generating capacity and demand—sometimes referred to as “balancing the grid”—isn’t just about preparing for an influx of electric cars.

This summer, amid rolling blackouts, California had to rely on diesel generators—not exactly in line with its push to electrify.

Not everyone agrees that California’s grid is near its breaking point, though. A 2018 report suggested that with smart charging and flexible power provisions it’s fine for a dramatic ramp-up in the number of EVs in the state.

Earlier this year, Southern California Edison studied how connected charging could help stabilize the grid. “Vehicle-to-grid” or “V2G” technology, which allows cars to discharge power back into the grid, has been suggested as a way for cars to absorb excess energy during periods of low demand, and release it during periods of high demand, acting as battery buffers on wheels.