BRASILIA (Reuters) – Brazilian retail sales in July surged to their highest in almost six years, official figures showed on Thursday, as the continued easing of lockdown measures across the country fueled another strong monthly rebound in activity.

The 5.2% rise in retail sales excluding cars and building materials last month was more than four times the median forecast of a 1.2% rise in a Reuters poll of economists, and the strongest July performance since statistics agency IBGE began the series in 2000.

On an annual basis, sales rose 5.5% in July compared with the same month last year, statistics agency IBGE said, more than double the 2.2% rise economists in the Reuters poll had expected.

This took the seasonally-adjusted sales volume index up through the 100.00 level to the highest since November 2014, and within a whisker of scaling the all-time peak from October that year.

“As the index plunged from February to April, the base was very low and this recovery has brought all indicators to pre-pandemic levels,” said IBGE research manager Cristiano Santos.

“Up to June, there was a kind of making up for what had happened in the pandemic. But July saw strong growth,” he said.

Seven of the eight sectors covered by IBGE showed a rise in sales. Fabric, clothing and footwear rose 25.2% on the month, office, IT and communication equipment rose 11.4%, and pharmacy, perfume and cosmetics sales rose 7.1%, IBGE said.

On a wider basis, including cars and building materials, retail sales rose 7.2% in July from the previous month and 1.6% from July 2019, IBGE said. Sales in the first seven months of this year, however, were still down 6.2%.

Accumulated sales in the first seven months of the year were still down 1.8% from than the same period a year ago, IBGE said.

According to IBGE, the furniture and appliances sector is 16.9% above pre-pandemic levels, supermarkets and hypermarket sales are 8.9% higher, although fabrics, clothing and footwear sales are still down a third from February.

The figures add weight to the view among government and central bank officials that the economy will not fall as much as, and will rebound faster than, many had predicted a few months ago. 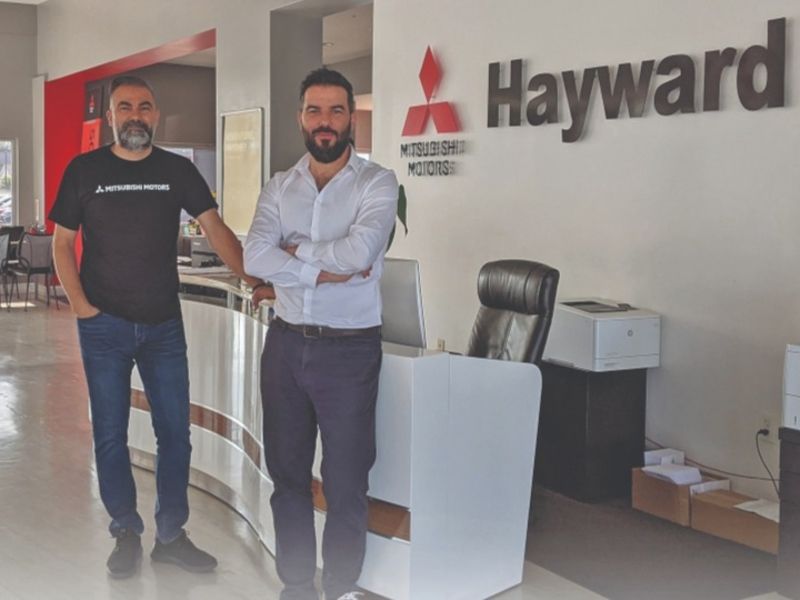 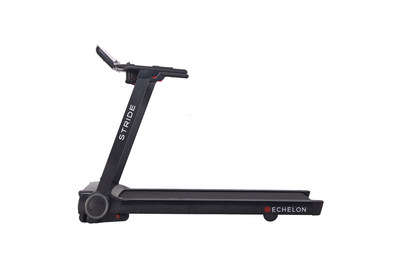