BMW could consider giving its underdevelopment M4 GT3 car an early debut in the 2021 DTM season, according to the marque’s motorsport director Jens Marquardt.


from 2021, as part of its decision to move away from Class One and factory dependence.

While Audi has the R8 LMS GT3 in its arsenal, BMW’s next GT3 vehicle based on the M4 roadcar will not be homologated until September 2021, raising questions about how the Munich-based manufacturer could be involved in the new era of the DTM.

However, Marquardt says BMW could run the M4 in its pre-homologation form in the DTM next year to showcase the capabilities of its new car to potential customers.

It is likely that BMW would be allowed to do so by the DTM for the mere purpose of testing and the car will not be classified in the official race results.

“If there are possibilities before that to show the car not only on this platform outside the competition in a pre-homologation status, then we would look at that”, Marquardt said. “It is important that we show the car to our potential new customers.”

Marquardt, however, stressed that BMW would not push for the homologation date to be brought forward just to ensure an early introduction of the M4 to the DTM.

“We don’t want to put any pressure on anybody regarding the proper homologation of this car. And that’s why this is rather secondary for me,” he said. “The most important thing is that the car gets proper homologation and is ready to be used by hopefully many customers from early 2022.”

ROWE team boss Hans-Peter Naundorf said his outfit could race in the GT3-based DTM next year with the old M6, especially as its engine could be upgraded to meet the 600bhp requirement, but only if the BoP is determined in a way that it can be competitive in comparison to other cars.

“I don’t see any obstacle to doing that with the M6, should the BoP move within a displayable frame,” Naundorf told Motorsport.com.

“Of course drivability plays a role, but that hasn’t evolved in recent years to such an extent that the car is now obsolete. With its turbo engine, the BMW has huge torque right from the start.

“Getting that on the road is of course much more difficult than in a Porsche, which first builds up torque with its small naturally aspirated engine and then has the rear weight. But that’s what a BoP is for – to bring different vehicle concepts together.”

While the M6 – based on the out-of-production 6 Series road car range – has proved to be strong around the Nurburgring Nordschleife, it particularly struggles on slow-speed corners because of its sheer size.

. “The thing does not go around the corner at all. After two, three, laps the traction is missing.

“This is just an old car. Everything that is medium-fast and fast, it works quite well, but otherwise it becomes difficult if you want to perform.”

Regarding the performance of the M6 at the Nordschleife, which is characterised by fast corners that require high downforce, Scheider added: “It has always worked sensationally. I’ve never driven a GT car on the Nordschleife that was as beautiful to drive as the M6.” 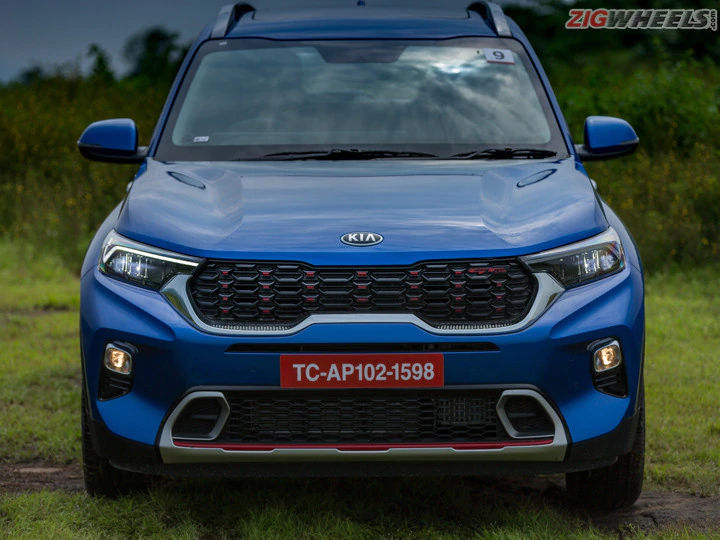